What Types of Comics Are There? Part Two: Formats 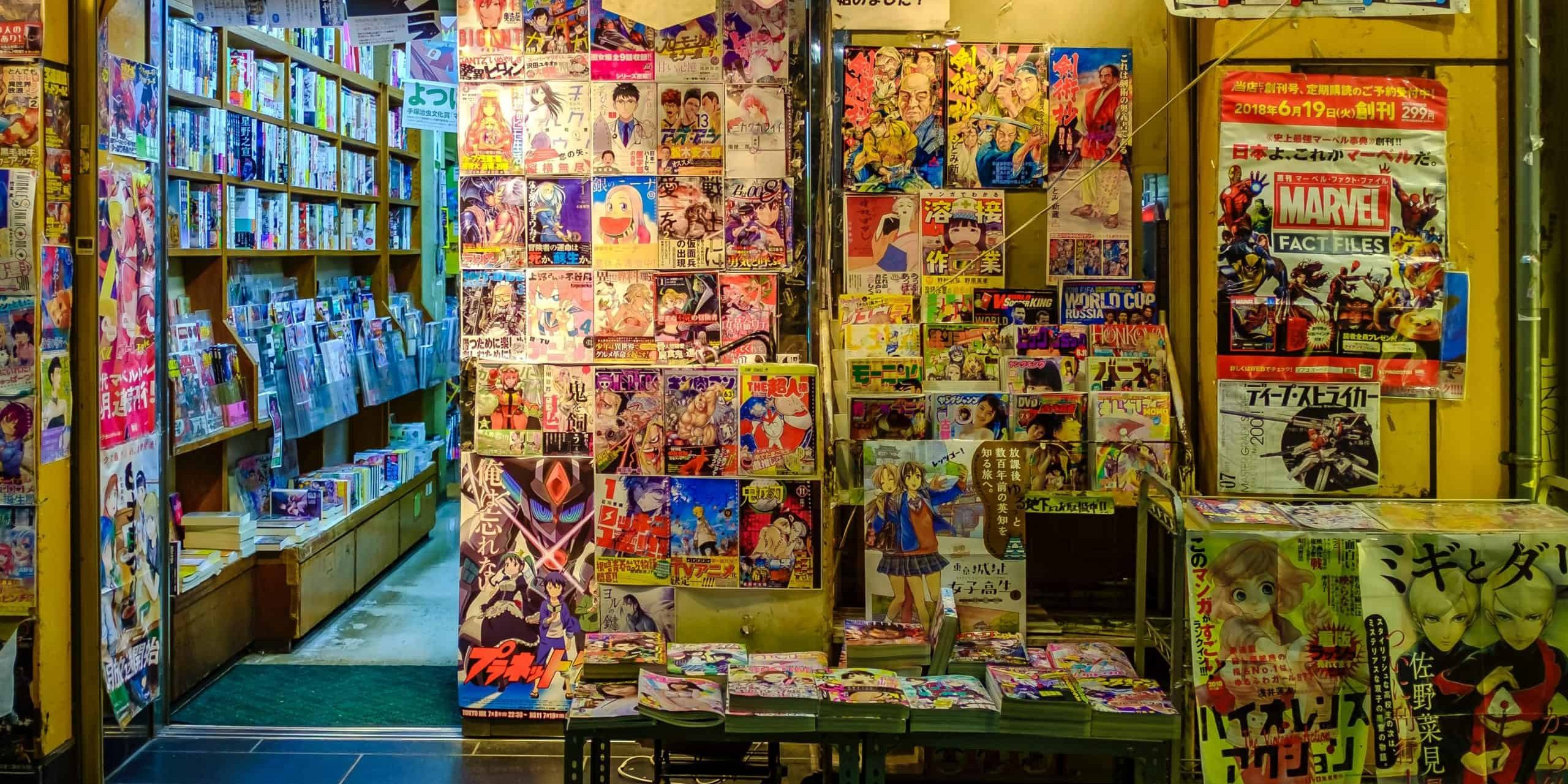 Welcome back to our two-part series on “Types of Comic Books”! The first installment covered “types” as in “genres”, which is how most people interpret our title question. This week, we’re looking at the different formats of comics. We’re not going to be able cover all the formats out there, but these are ones most popularly published today. Without further ado, let’s get into it! 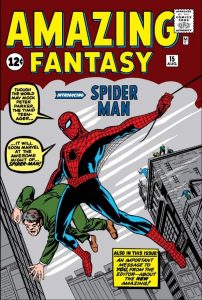 This is the oldest and most common form of comic book. It measures 6-5/8 inches wide by 10-1/4 tall. The page count has varied over the decades, but has been about twenty-two pages for the last fifty years. There are still 100 Page Giants, Super Sized Annuals, and other thick comics over the decades. The more pages a comic has, the more likely it is that it is an anthology telling multiple stories rather than the usual single story (or single chapter of a longer story).

These are the kind of comics that have hit newsstands and comic shops every week for decades. They account for the majority of the comic book industry’s output, with hundreds being published every single year. Incredible Hulk #181, DC Comics Presents #26, Spawn #1, and most other valuable key issues are in the standard format.

These are comic books in the traditional magazine size of 8″ X 10 1/2″. These first came to popularity in the 1960s, when the Comics Code Authority was strictest. Publishing comic stories in the magazine format, usually in black and white, exempted them from the CCA. Warren Publishing popularized the format with their horror magazines Creepy, Eerie, and Vampirella. Marvel got into the game in the 1970s, publishing R-rated anthologies about horror, fantasy, sci-fi, and even kung fu. The rise of the direct market, AKA comic book specialty stores, made these mags obsolete. Their adult-oriented content was now available in the standard format from a variety of independent publishers, right alongside the CCA approved superhero stories from the Big Two. The loosening of the CCA’s rules with each decade was also a major contributing factor. The American comic industry just no longer needed comic magazines. 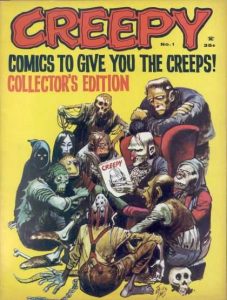 But it didn’t kill the format entirely! Heavy Metal, the American version of French sci-fi anthology Métal Hurlant, has been around for forty-five years and is still going strong. It even outlasted its inspiration! While the comic magazine is largely obsolete in the United States, but it is the most common format around the world. Comic magazines like 2000 A.D. & The Beano in the U.K., Weekly Shonen Jump & Ribon in Japan, and Fantomen in Sweden keep the form alive around the world.

Like a comic book, but bigger! That’s the main difference here, the novel to the short stories or serialized chapters you find in standard comic books. We draw your attention specifically to “original” in the name, as it is important. Those serialized monthly chapters are often collected and released as a graphic novel, but Original Graphic Novels tell a story not previously published in another format. Independent publishers are the biggest producers of OGNs, but DC’s Young Adult line has chugging along for several years now

There is no one standard size for OGNs. In fact, they often vary based on audience. Ones for children and young adults are usually published in the digest size format favored by Japanese manga collections. OGNs geared at established comic fans are usually published in the standard comic size mentioned earlier in the article. Heck, we once saw one published as a box containing various printed materials (a standard comic, a newspaper, trading cards, an employee handbook, etc) that could be arranged to tell a story! It was called Bad Mask, and it was a fun read. 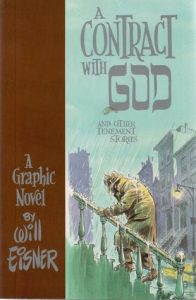 Will Eisner’s A Contract With God, usually hailed as the first OGN.

This format is popular with memoir comics, like Gender Queer, as it allows creators to tell their story all at once without worrying about month-to-month sales. Which makes sense: celebrities and politicians don’t usually serialize their memoirs, why would a cartoonist?

Other Major Formats of Comic Books

And those are just the three that are most used today! Back in the 70s, Marvel & DC used a format known colloquially as “Treasury Size” to publish collections of classic stories as well as one-off originals. Perhaps the most famous these is “Superman vs. The Amazing Spider-Man: The Battle of the Century“, the first major crossover between the Big Two. There was also the digest format, famously used by Archie Comics into the 21st century, which was used to sell comics in places the supermarket checkout lanes. There have even been comics published in the pocket-sized paperback format you’d expect from an airport novel.

And we handle them all! If you have a collection of comic books, regardless of genre or format, and you’re ready to sell them, Back to the Past is here to help you. And if you want a comment or quote on something we’ve written about, we’re always available! We can be found dang near everywhere as @b2pcollect.