About Once a Week: Sandman #2 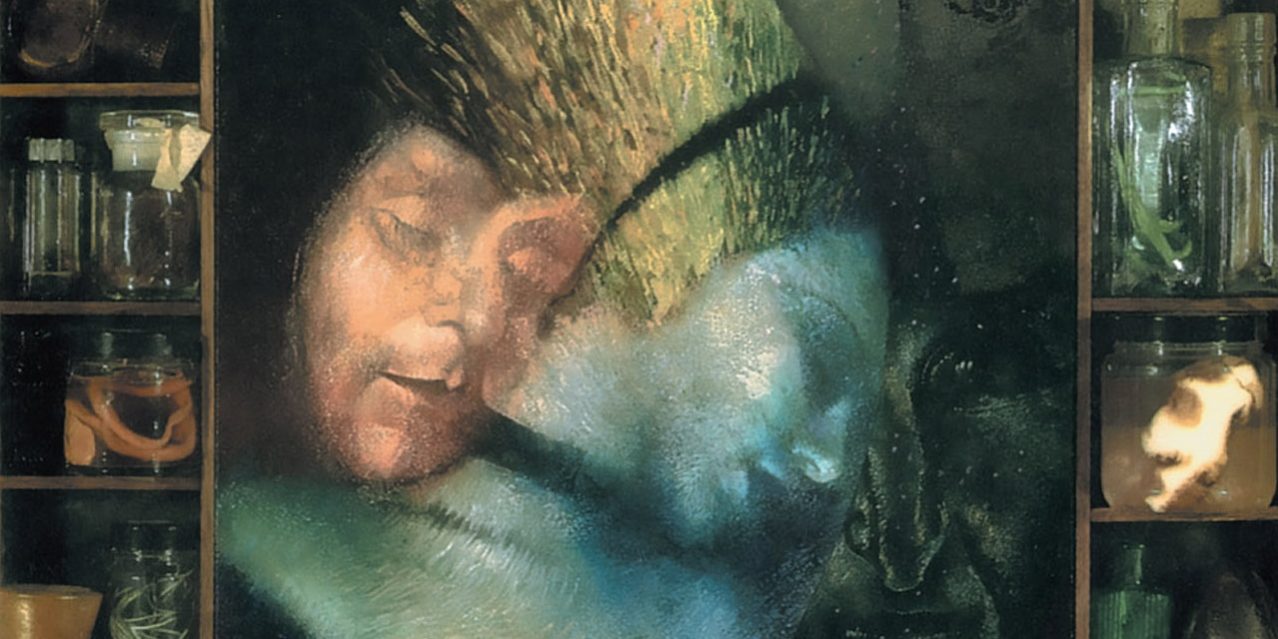 Sandman #2, what can I say. This is very much a continuation of the story form issue one, and it works hard to answer some of the questions that the reader had from that issue, but in a lot of ways it is just a lot of set up, and is pretty boring.

Now the stuff  with Cain and Able is cool, and Gaiman does a nice job of introducing them, and some other characters that will be very important to the series as we move on like Lucien, the librarian of the Library of Dreams, and the Hecateae (the Kindly Ones). All of this is very well written and beautifully illustrated, but that just can’t change that it is dull.

Morpheus comes across as a whinny Emo kid, which is impressive give that this book came out YEARS before that was even a term. As a reader I just want him to do SOMETHING but mope.

Luckily all hope is not lost, the issue maps out what Morpheus is going to do for the rest of the story arc.  He is off to get his things back, and hopefully (I have read this before, so maybe I should say I know,) that things will happen in upcoming issues.

there is one really interesting thing to me in this issue that I couldn’t figure out. As a good English Major, I know that almost everything put in a story has a purpose, and has some symbolism. What I find myself wondering about is the birth of Goldie the Gargoyle and Abel’s interactions with her in the second half of the issue.

Now I think that the sequence where Abel gets up after being killed again by Cain serves as a mirror to the way Morpheus must get up after his imprisonment, but the rest of the interactions I am still curious about, so I will be keeping this in my mind as I read on.