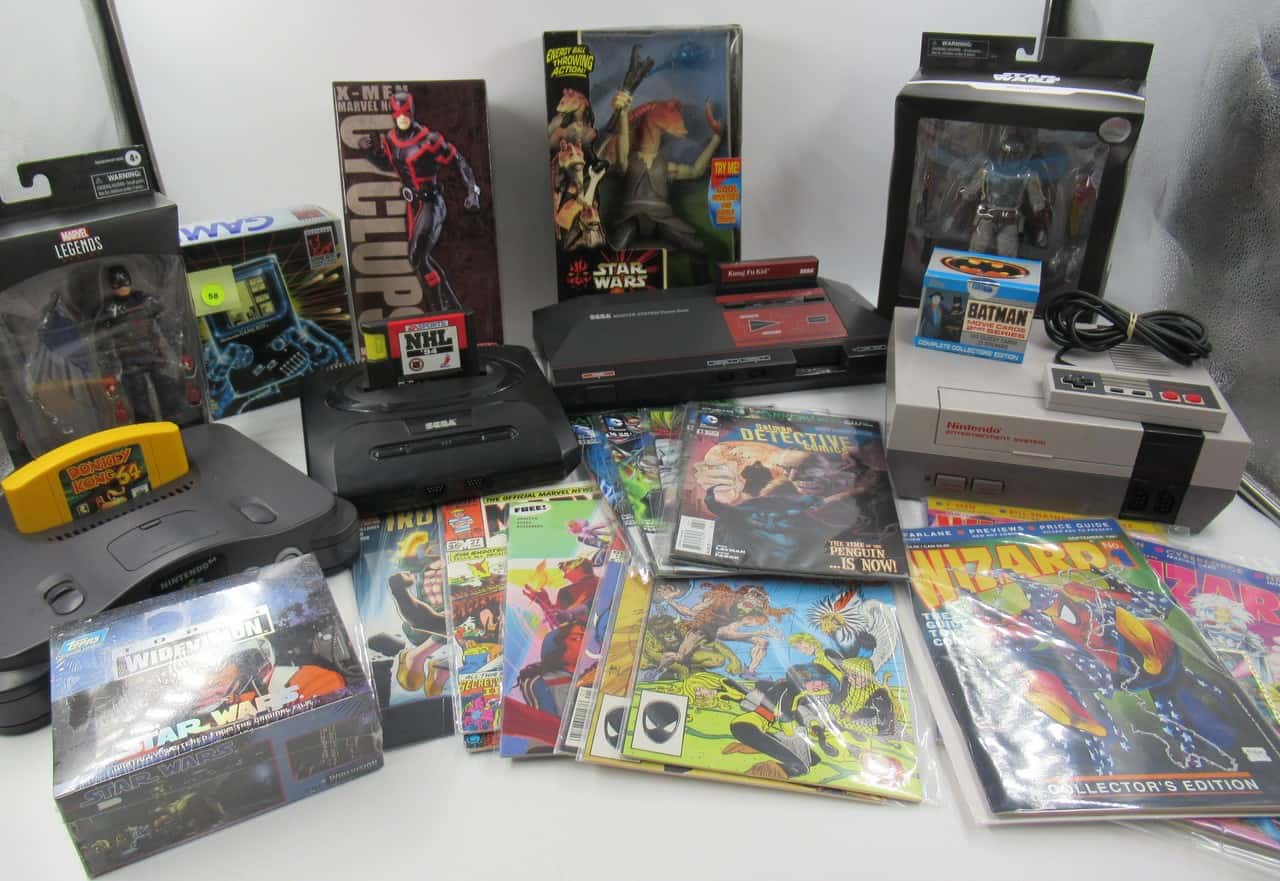 Have you been digging the Retro Video Games popping up in our auctions lately? Well then, you’re gonna LOVE this session! It features games, consoles, handhelds, and accessories from the second though seventh generations of home gaming.

Intellivision? Got it! Sega Master System? Got it! Nintendo Entertainment System? Got It! Sega Genesis? We have both the version one and the version two. Game Boy? Well, we’ve got both original (with box) and Advance (two versions, actually). Nintendo 64, Xbox 360, Sega Dreamcast, Coleco Vision, there’s a whole bunch of old school gaming goodness here.

The rest of the auction is nothing to sneeze at either. It features comic books from the Silver Age to today, including runs and keys, from across the spectrum of publishers. Collectible statues, non-sports trading cards, toys, and other fantastic finds fill out the rest of the session.

For local bidders, lots may be picked up starting at 12pm noon on Monday, August 1, 2022. For everyone else, shipping costs will be assessed and shipments will start going out later that day. 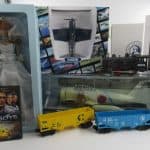 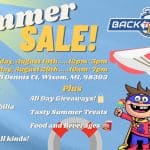