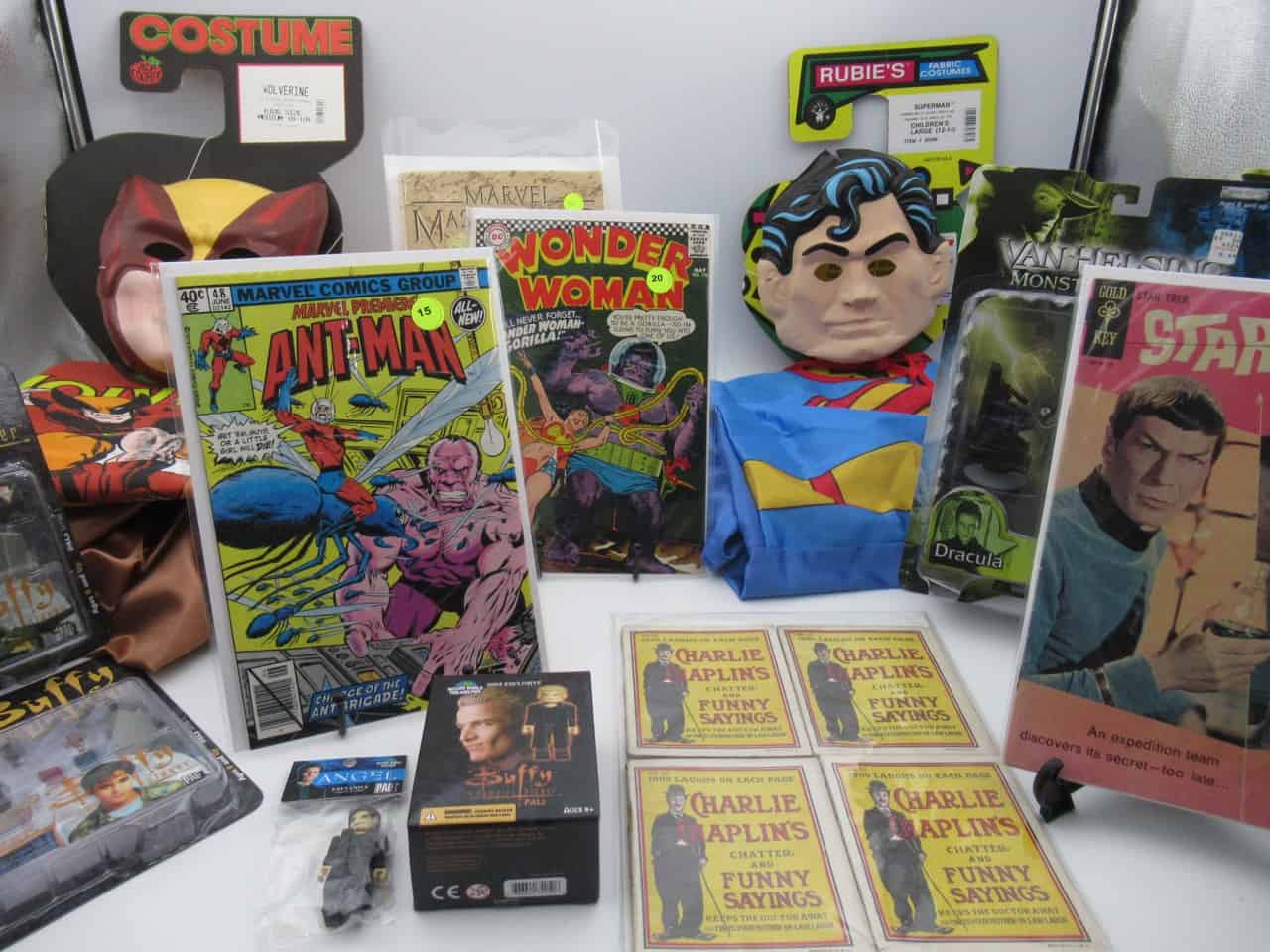 The final Halloween-themed auction of the season is here! Get your last minute holiday shopping done with this auction of over 300 comic books, toys, and other collectibles – most with a touch of horror to them!

For local bidders, lots may be picked up starting at 12pm noon on Monday, October 24, 2022. For everyone else, shipping costs will be assessed and shipments will start going out later that day.