Back Issues: Golden to Bronze Age Comics with Toys 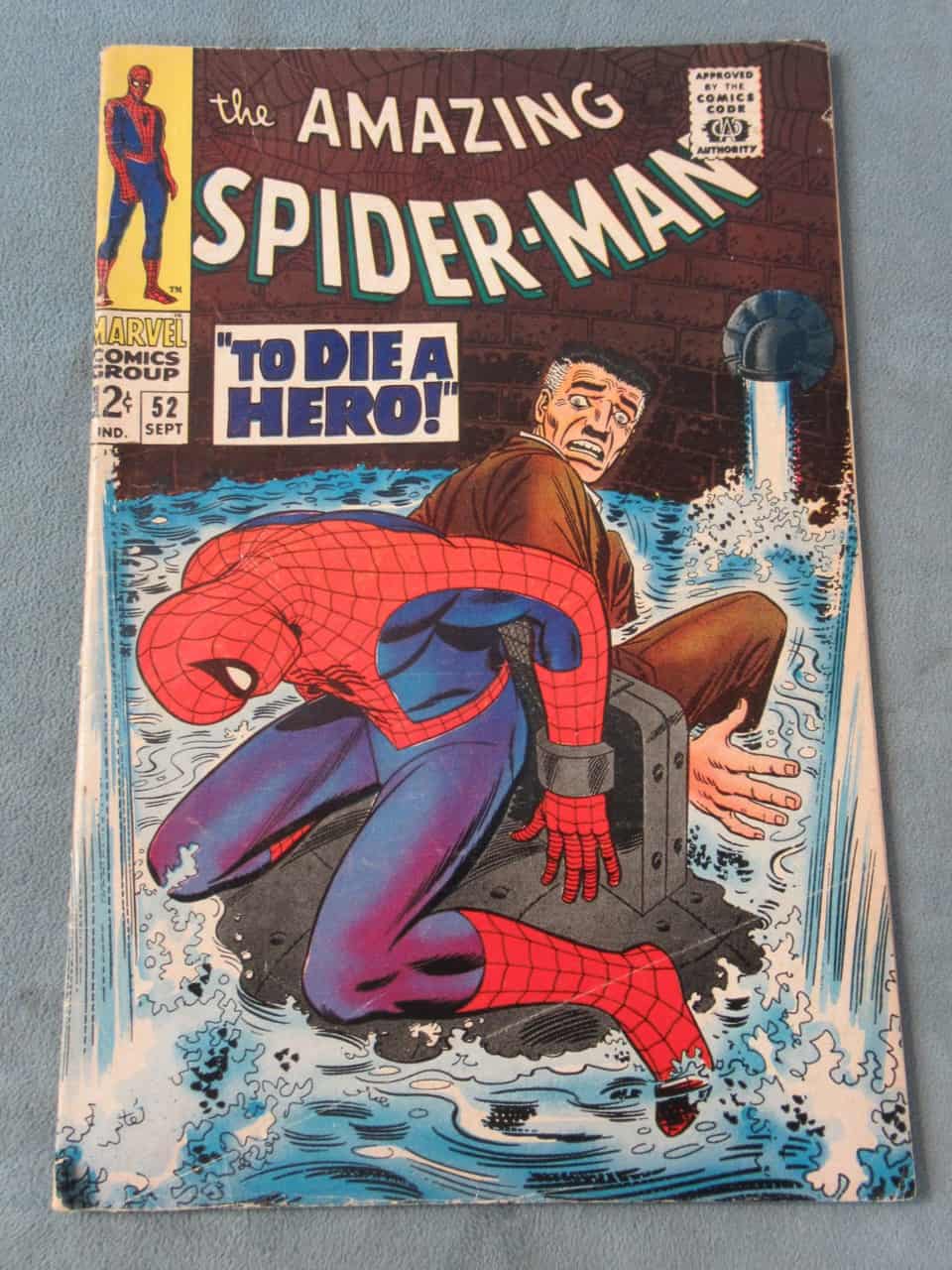 Back Issues: Golden to Bronze Age Comics with Toys

We’ve got issues – lots of them! 300 lots, to be specific, mostly consisting of comic books from the Golden through Bronze Ages (with a few modern ones sneaking their way in). They are bolstered by toy lots that range from a Marx Guns of Navarone playset from the 1970s up to modern toys based on Pixar’s Cars! This is a can’t miss session for those looking to replace their long lost childhood treasures.

For local bidders, lots may be picked up starting at 12pm noon on Monday, February 7, 2022. For everyone else, shipping costs will be assessed and shipments will start going out later that day.