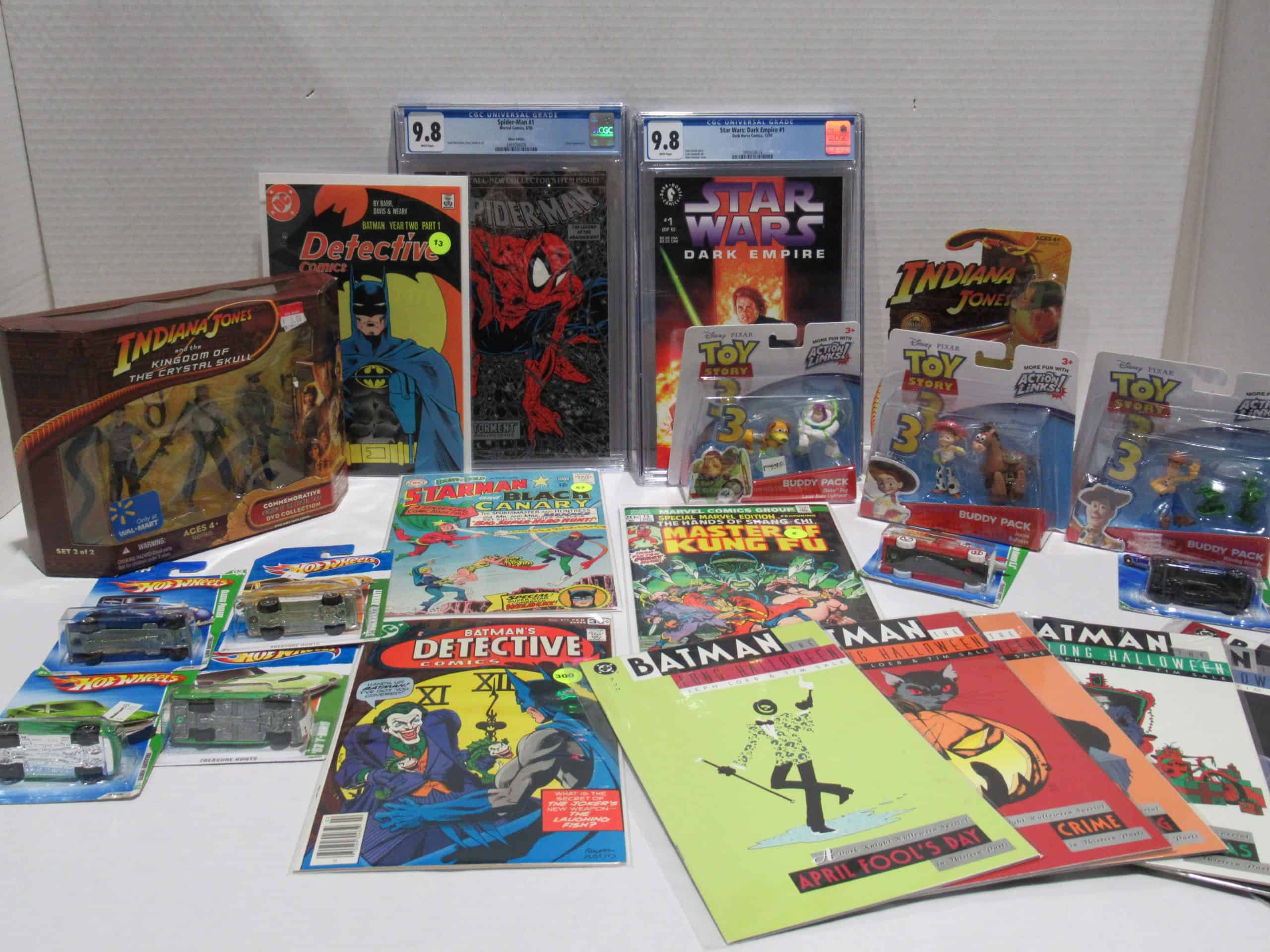 This session shines a spotlight on mega-superheroes Batman (whose newest flick opens 3/4) and Shang-Chi! On the Dark Knight’s side of things, we’ve got selections and runs of comics that inspired the new movie like Strange Apparitions, Year Two, and The Long Halloween. In Shang-Chi’s corner, we have key issues like first appearances of Razor-Fist, Death Dealer, and the Master of Kung-Fu himself alongside groups of his long-running 70s solo series,

For local bidders, lots may be picked up starting at 12pm noon on Monday, March 7, 2022. For everyone else, shipping costs will be assessed and shipments will start going out later that day.