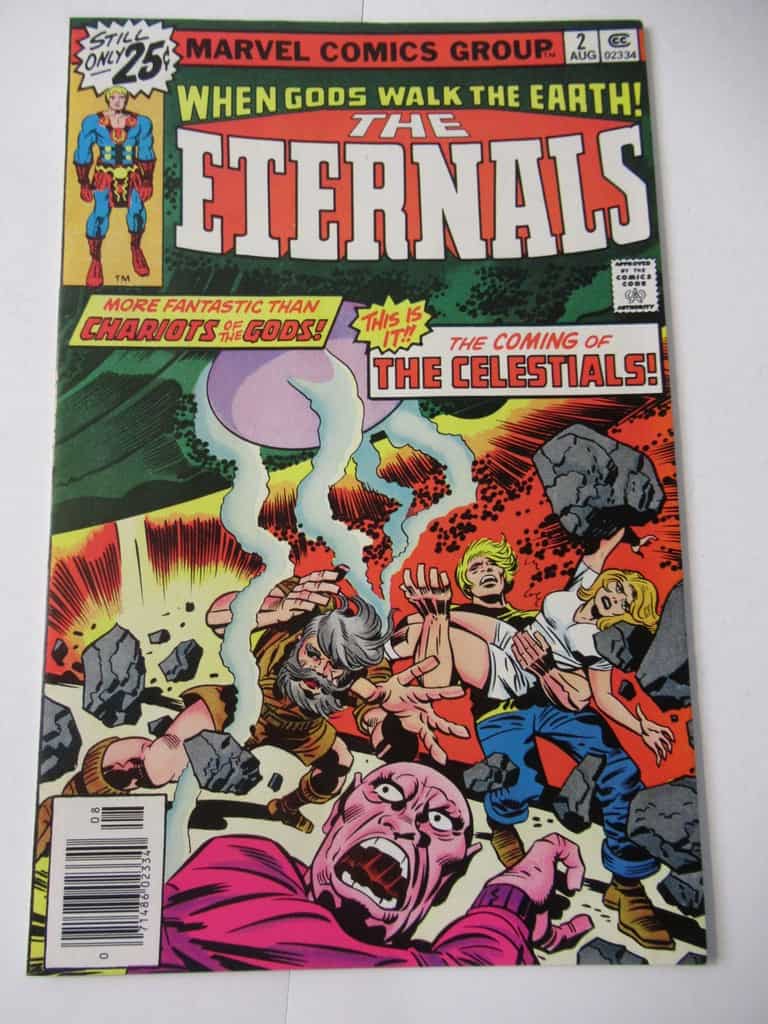 200 lots worth of collectible goodness dating as far back as the 1940s! That includes Golden Age humor comics, Bronze Age horror comics, Key Issues (featuring 1st for Marvel’s Eternals, Jonah Hex, and Shazam), Playboy mags from the 1950s, modern Transformers, a Tru-Friction football game from 1955, and more die-cast vehicles based on Pixar’s Cars universe than you shake a stick at.

For local bidders, lots may be picked up starting at 12pm noon on Thursday, November 4, 2021. For everyone else, shipping costs will be assessed and shipments will start going out later that day.

The event is finished.