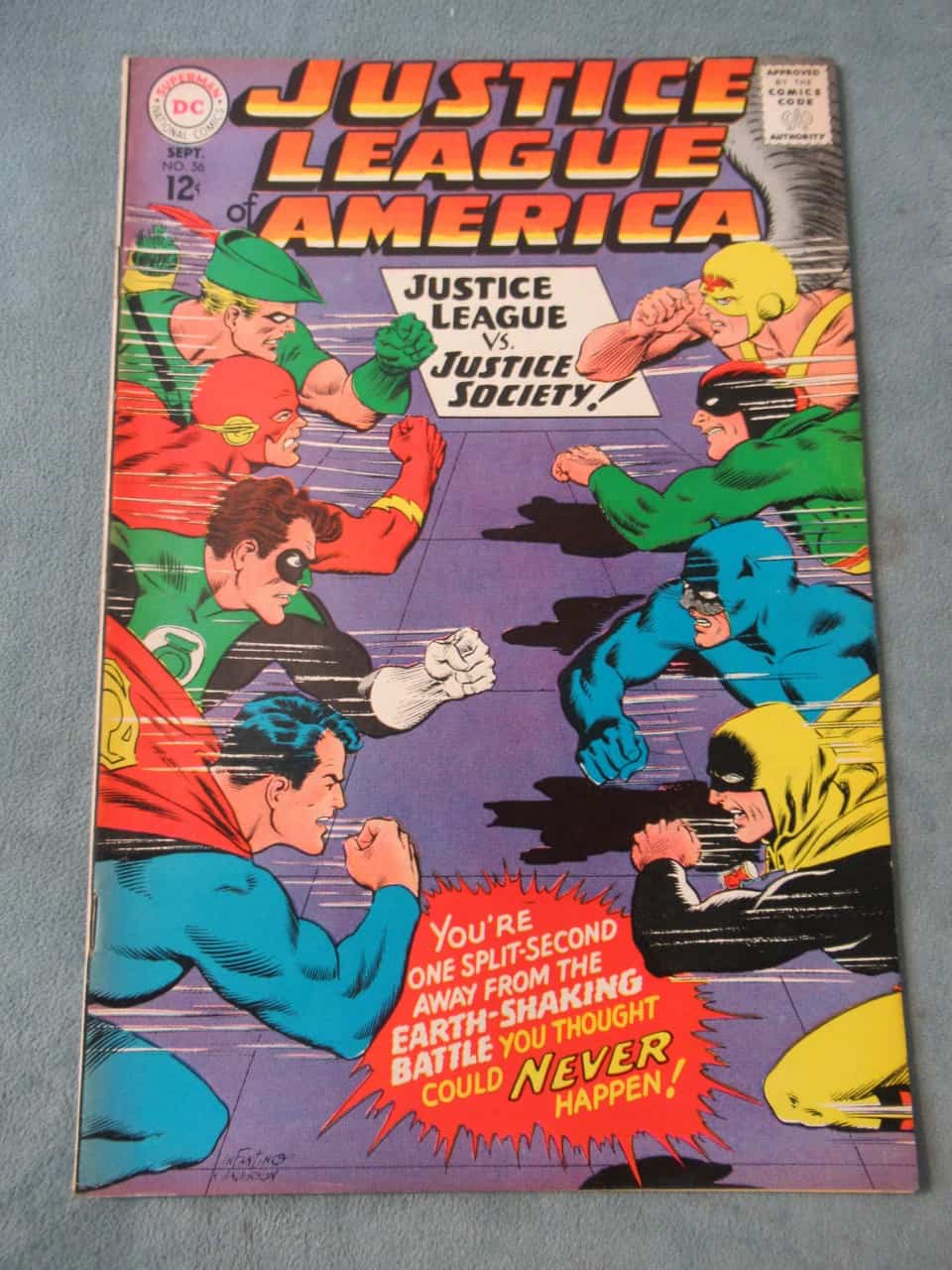 Celebrate days gone by with this fantastic 300+ lot session! The vast majority of this session is comic books from the 1940s to the 1980s, with some specimens from the 90s and later included for the flavor. The rest of the session consists of DVDs, records, men’s mags, and other vintage goodies.

For local bidders, lots may be picked up starting at 12pm noon on Monday, January 15, 2022. For everyone else, shipping costs will be assessed and shipments will start going out later that day.

The event is finished.