I Will Tell You Summer Special #1: Food Fireworks and Comicons 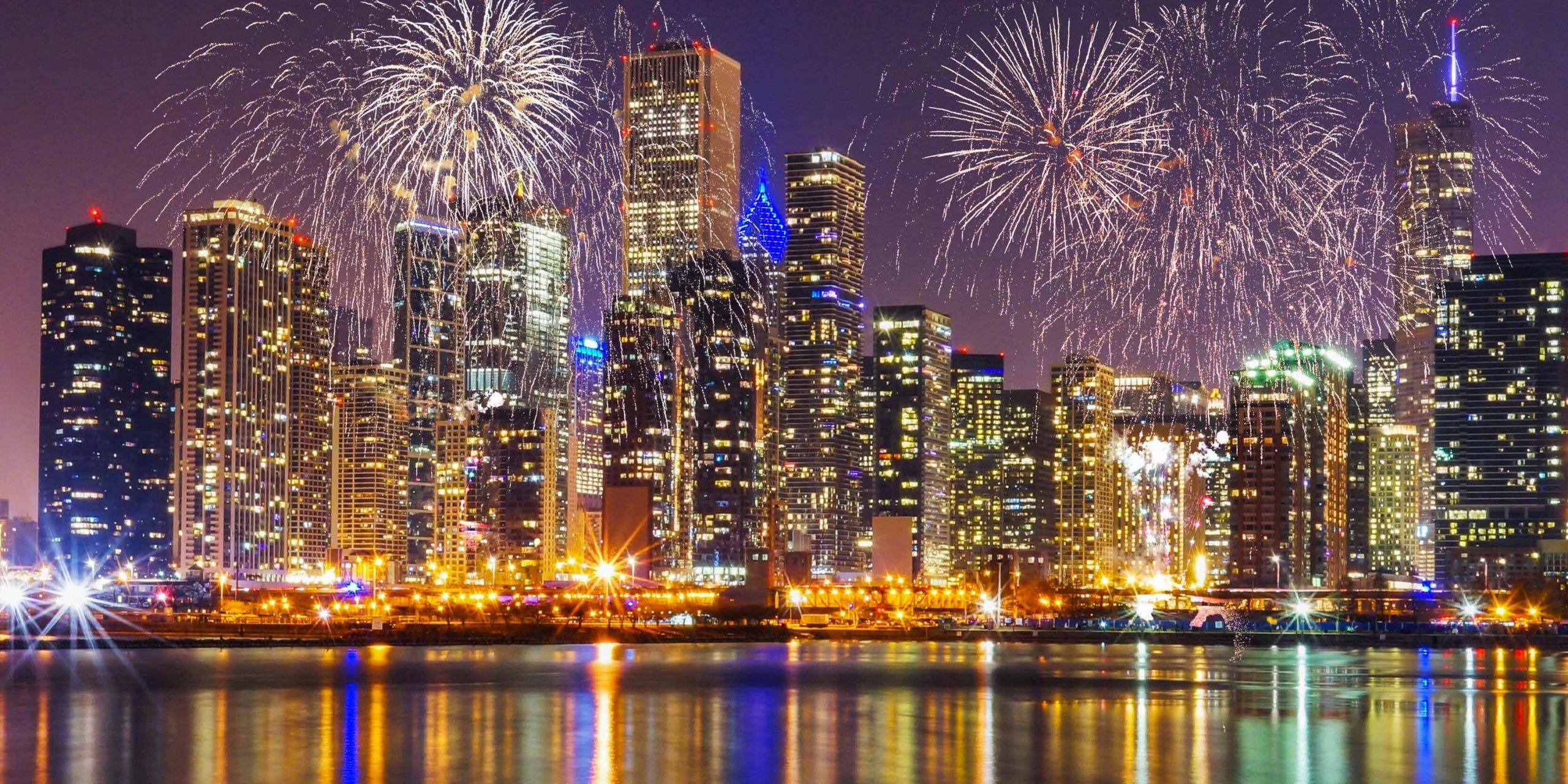 A summer special? I haven’t even kicked off with a real #1 yet. But remember when summer was special because of comics annuals? I guess that’s the kind of thing I’m trying to audaciously capture here.

So if we’re gonna get all nostalgic here, let’s do it. Here goes. I’ve always loved the 4th of July. I mean, who doesn’t? Unless you’re a commie or something. And even if you are, you gotta admit, the fireworks are pretty cool. So are the picnics and parades. Communists probably hate the 4th of July because they don’t get the day off, like freedom-loving people do. But hey, that’s what being part of the so-called “Workers Party” is all about, right? You gotta work.

I loved watching fireworks as a young kid. And I loved setting off my own, as an older one. And I love the day off work, as an adult. But as an adult, especially a comic book collecting adult, there was also something else that I came to love about the holiday above all else: The Chicago Comicon.

Oldsters like me might remember how the old Chicago Comicon took place on the 4th of July, or the weekend closest, for a decade or so during the ‘80s and ‘90s. When the con moved from downtown Chicago to the suburbs in 1984, it also moved ahead by a couple of weeks, coinciding that year with the weekend following the 4th. Which fell on a Wednesday that year. I only remember this, because the only reason I was able to wrangle a couple of days off from my summer job was because of the holiday; I don’t think my stodgy, cranky boss would have OK’d that if I wanted a couple of days off at any other time during the summer. So I was thankful for this stroke of luck; even though I had only attended the con for three years at that point, it had already become a summer tradition.

A similar stroke of luck occurred the following year, when the 4th fell on Thursday and the con took place the following three days. I now had my bachelor’s degree and had been a month at my new and permanent job. Meaning, at that point I had not yet accrued any time off. Fortunately, that Thursday and Friday were company holidays; otherwise, I would not have been able to attend the ’85 con, either. One of many reasons why I always say you don’t have to be good if you’re lucky.

Come following years, the paid time off had kicked in so getting those days off wasn’t a problem, so I felt a lot more secure about being able to anticipate attending each year. And having a real job meant something else: having money to spend once I got there, which was a bit of an issue attending previous cons during my college years. So for the next several years, the 4th of July holiday became synonymous with a weekend trip with some fellow comic book friends to the Windy City.

In fact, the very next year, 1986, was the first one I actually felt comfortable looking forward to, without fear of some circumstance coming up that would preclude that. So that show seemed extra special, probably the most so since the first one I had attended five years earlier. And because of that, I have a lot of memories of that particular show. It was the first time I met Stan Lee, if nothing else, which made it memorable for that alone. Met a bunch of other comic creators that year, too. I also remember attending an evening marathon showing of several Twilight Zone episodes. This wasn’t just your average fan viewing marathon; whoever put this together had located lost episodes that had not run in syndication for years; I know I had certainly never seen many of them. And some of those episodes included the original TV ads, which was a rare thrill. This was a pretty big deal in an age where video collections of such shows had yet to be released commercially. And I remember on one gorgeous afternoon, I went upstairs to my room, dropped off my purchases, put on my swim trunks, and enjoyed an hour or so poolside. Hey, everyone needs a break from a weekend of conventioning.

Eventually, I discovered that there was far more to Chicago than Comicon. Especially on that weekend. One event that became a favorite for my friends and me was the annual Taste of Chicago event, which always culminated on the weekend of the con. For those who don’t know, that event was a glutton’s delight, with booths set up throughout Grant Park downtown along the lakefront featuring various local eateries. Any kind of food, any ethnicity, and any way it could be prepared; it was all there. It was impossible to decide what to eat there. So we didn’t; we sampled anything that smelled good no matter how stuffed we already were. And then we understood why staff members were handing out free rolls of Tums on the way in. The Taste of Chicago was the first time I ever sampled Thai food. Or Indian food. One time, I even had a shark fillet sandwich, just for the whole “man eating shark” photo op, if nothing else. No, it didn’t taste like chicken. It tasted like calamari, so there. For our group, picking a night to head downtown on the Blue Line and hit ToC was anticipated almost as highly as the con itself.

So hitting the con and heading to downtown Chicago became as much a 4th of July tradition as appliance store sales and fireworks. In fact, Comicon probably could be credited with keeping me healthy and my appendages intact, as my ever-increasing appetite to put on bigger and more incendiary homemade fireworks shows was getting too dangerous for my own good, so in retrospect, I’m kind of glad Comicon moved to that weekend and gave me something else to focus on.

That annual tradition ended fifteen years ago. Wanna know why? I will tell you. You can’t blame the Communists. In fact, it’s just the opposite: blame the Republicans. Why? Here’s why: the following year, 1996, was a presidential election year, and the Republican National Convention was held in San Diego, around the same time of August that San Diego Comic Con would normally have taken place. So, SDCC had to move, and guess when they ended up? Yep, 4th of July weekend. Meaning it would be suicidal for what was then the second-largest con to try and compete the same weekend, so Chicago Comicon moved ahead a week. Or maybe it was two. Regardless, that was the last time Comicon was held over the 4th, except for one more time in 2002, for a reason I never bothered to inquire about.

So, recent Independence Day celebrations have been held at home, always fun, but I have to say, I miss those weekends in the Windy City. Hey Wizard Chicago, have you thought about moving back?

Category: Comic BooksBy Jim JohnsonJuly 5, 2010Leave a comment
Tags: I Will Tell You