What Makes Movies Posters Worth Money 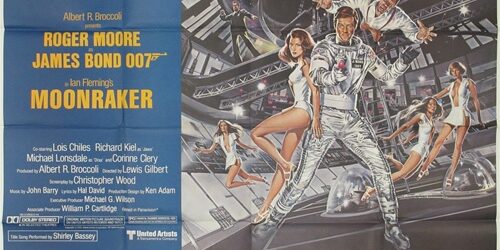 Movie posters are one of the most popular forms of art to display in your home! Meant to promote movies to potential viewers, the right movie poster can become an iconic image in its own right. Being iconic means that there are a lot of mass-produced reproductions of them. What’s the difference between originals and reproductions? We’re here to tell you!

What’s a One Sheet?

The most common form of movie poster is called a one-sheet. The size has varied a little bit over the decades, but they’re generally 27’” x 41”. These are the posters that adorn the walls of most movie theaters, home theaters, et al. There are many other potential sizes, but what most folks think of as a “movie poster” is a one sheet. The next most common is the three sheet, nicknamed “subway poster” for where they usually hang, like the one featured above. 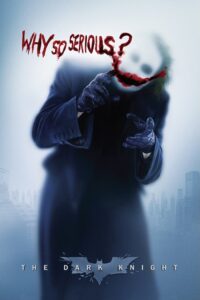 Iconic one sheet poster for 2008’s The Dark Knight.

The modern movie poster, as we now know it, hit the scene in 1985. They began shipping rolled rather than folded, providing a cleaner look when displayed. A glossy finish became standard. And they began being printed double-sided, with mirror-images of the same design being printed on either side. All of that was done to enhance how the posters looked on a light box, the poster display of choice in movie theaters.

That last point is really the key to ID’ing the genuine article for modern posters. Anything meant to hang on a movie theater light box is double sided. Mass produced reprints, generally part of the broad class item class known as “personality posters”, have plain white backs (which look washed out if back-lit). The two-sided printing looks fab on a light box but costs more to make. Only film marketers bother.

How Movie Posters Used To Be Made

There are several distinguishing features of genuine pre-1985 that make them pretty easy to ID. The first is that they’re usually composed of a painting rather than a photograph. Second is that they shipped to theaters folded into eighths, making shipping costs much more cheaply than if they were rollled.  Finally, they have a dull matte finish rather than the modern glossy look. They often come with code numbers and/or the title of the movie printed along the bottom edge. 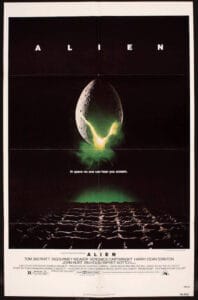 The classic poster for 1979’s Alien, which is visibly folded.

Why Movie Posters Have Value

The most obvious reason is the aesthetic value.  That’s why the personality versions exist, after all. Pulp Fiction personality posters adorn dorm rooms across America because they look cool. The real deal, however, are of a limited edition. On top of looking cool, they’re a genuine piece of studio-produced movie memorabilia. Original one sheets are common enough to be accessible to the average movie fan but still rare enough that not everyone who wants one can get one. In our book, nothing beats ‘em.

If you have a collection of movie posters you need evaluated, Back to the Past is here to help! We’ll also be able to help you sell them, either outright or by consignment. And we’re always happy to hear from you, comment below or hit us up on social media @b2pcollect.