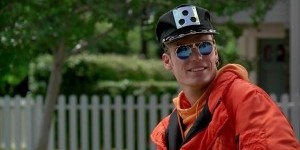 Welcome back to 1 out of 5 – Would Recommend, where later gold does nothing to hide early trash. This week, Oscar Month brings us the 1991 Vanilla Ice vehicle Cool As Ice.

While on the road to their next gig, the motorcycle ridden by one of Vanilla Ice’s posse suffers a breakdown. Stuck in a small town waiting for it to be fixed, Ice romances a local uptight honey and rescues her from her father’s old big city criminal associates. Wait…what? 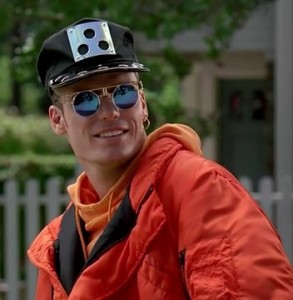 The pop culture mistakes of the 90’s, summed up in one image.

Cinematographer Janusz Kamiński, winner of Best Cinematography for Schindler’s List and Saving Private Ryan. Everybody has to start somewhere, and this picture came out the same year that Steven Spielberg discovered Mr. Kamiński – he won his first Oscar on a Spielberg picture only two years later. Still, one has to imagine that this flick has looong since fallen off the bottom the resume.

Look, there are two kinds of people in this world: those who hear that there’s a Vanilla Ice movie and want to watch it, and normal people. If you’re with me in the former category, know that the movie is the weirdest remake/ripoff of a Marlon Brando picture that will ever be committed to film. If you’re in the latter camp, I applaud your life choices. 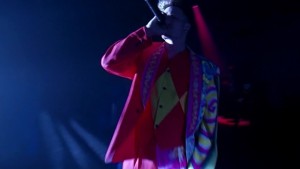 NEXT WEEK: An actress steps off the Oscar stage and into a pile of poo with 2003’s Catwoman.

Category: TV & MoviesBy Chris WalkerFebruary 9, 2016Leave a comment
Tags: 1 Out of 5 Would RecommendCool as IceKamińskiOscarsVanilla Ice