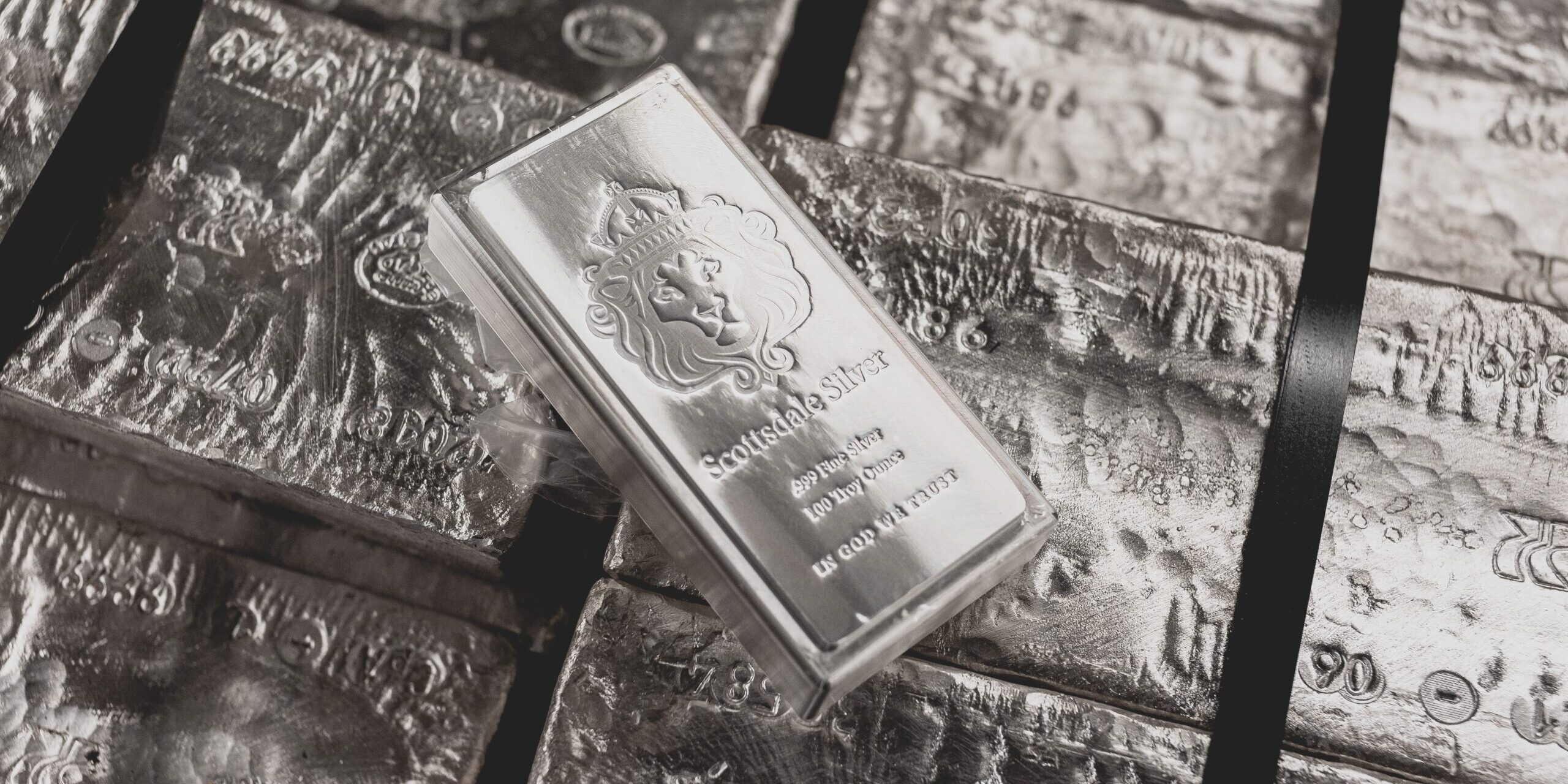 We here at Back to the Past are collectibles experts. That’s why you come to us! And that expertise means we through around collectibles terms that are commonplace to us, but maybe not to the average person trying to figure out what to do with their collection. This article is gonna serve as a glossary of collectibles definitions from a variety of fields. We’ll start with ones that apply to various fields and then move on to coins!

Mint: Fresh-from-the-factory condition. The term comes from the world of coin collecting, where it refers specifically to coins being fresh from the U.S. Mint, but it is now used across the board.

CoA: Certificate of Authenticity, a certificate that denotes an item as being the genuine article. Often comes with autographs, original art, screen-used movie props, and other highly limited edition items. Not all CoAs are created equal, as theoretically anyone can make one and pair it with an item.

Provenance: Record of ownership or origin. Goes hand in hand with Certificates of Authenticity, as one without the other can introduce reasonable doubt.

Centerfold: The page at the center of a periodical, there the staples sit. Due to the nature of comic book and magazines layouts, this means it is a single sheet of two-page width paper and an excellent place to put an over-sized image like a miniature poster. That makes them more likely to be missing in comic books and men’s magazines, as well as any other picture-dense periodical. Also, since they’re at the staples, they’re almost as likely as the cover to come loose from repeated handling.

Face: Face value of a coin AKA what the U.S. government says it is worth. All coins and currency minted since 1914 are still legal tender, so anything minted in the last hundred years is worth at least its face value. Even if a dime from 1972 hasn’t gained collectible value, it’s still worth ten cents.

Melt Value: The value of the precious metal in a coin. Prior to 1964, U.S. coinage was minted with actual copper, silver, and sometimes even gold. Coins from before that date can be valuable beyond face for their composition even if they’re not a desirable collectible.

Troy Ounce: The unit for measuring the weights of precious metals and gems. It’s based on a twelve-ounce pound rather than a sixteen ounce pound, meaning it is larger and heavier than a traditional ounce.

Uncirculated: A coin that at least appears to have never made it into use, I.E, it looks fresh from the mint. These coins are generally the most highly sought after because they lack the wear and tear of passing through dozens of hands.

Medal: A flat, usually round piece of metal minted to commemorate a specific event or accomplishment.

Numismatics: The technical name for the hobby of coin collecting. Collectors (and dealers and scholars) of coins are, therefore, numismatists. If a coin has numismatic value, that means it’s collectible. 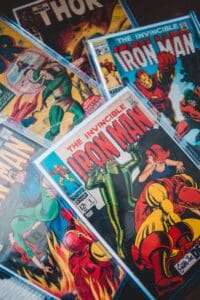 Key Issue: An issue wherein something notable happens. Usually, this is an in-universe event, like a new character debuting or established character adopting a new costume. The term can also encompass real world events, like a character moving to a new publisher or legendary creator making their professional debut.

Modern Comics: Comic books published any time in the last thirty years. The Modern Age of Comic Books started between 1985 and 1991, depending who you ask, and continues to this day. It is the longest “era” of comic book publishing, with the other major ages being eighteen years or shorter.

Ashcan: A term with two very different meanings. In the Golden Age of Comics, an “Ashcan Comic” was one with a tiny print run meant to secure the copyright on a story or trademark on a title. The few that still exist tend to be very expensive, as they were printed with the intention that they’d end up in the “ash can” (AKA office trash can, in less smoker-friendly times). In the 90s, the term came to be used for small, black-and-white previews of upcoming comics. These were mass produced for wide consumption, so they’re very rarely valuable.

And Many, Many More!

Each branch of collecting – coins, comics, toys, movie memorabilia, autographs,etc, etc. – has its own set of terms. It can take a lifetime of experience to learn them all. Which we have here at Back to the Past, with over a collective century’s worth of experience handling all things collectible on our staff! That’s why we highly encourage you to get that experience working for you when it comes time to sell that collection. But worry not, we’ll be back in a few weeks to widen your collectibles vocabulary even further.

Still got questions about some collectibles jargon you’ve come across? Ask below or hit us up on socials @b2pcollect!