Comics & Other Media: An Ouroboros Of Value 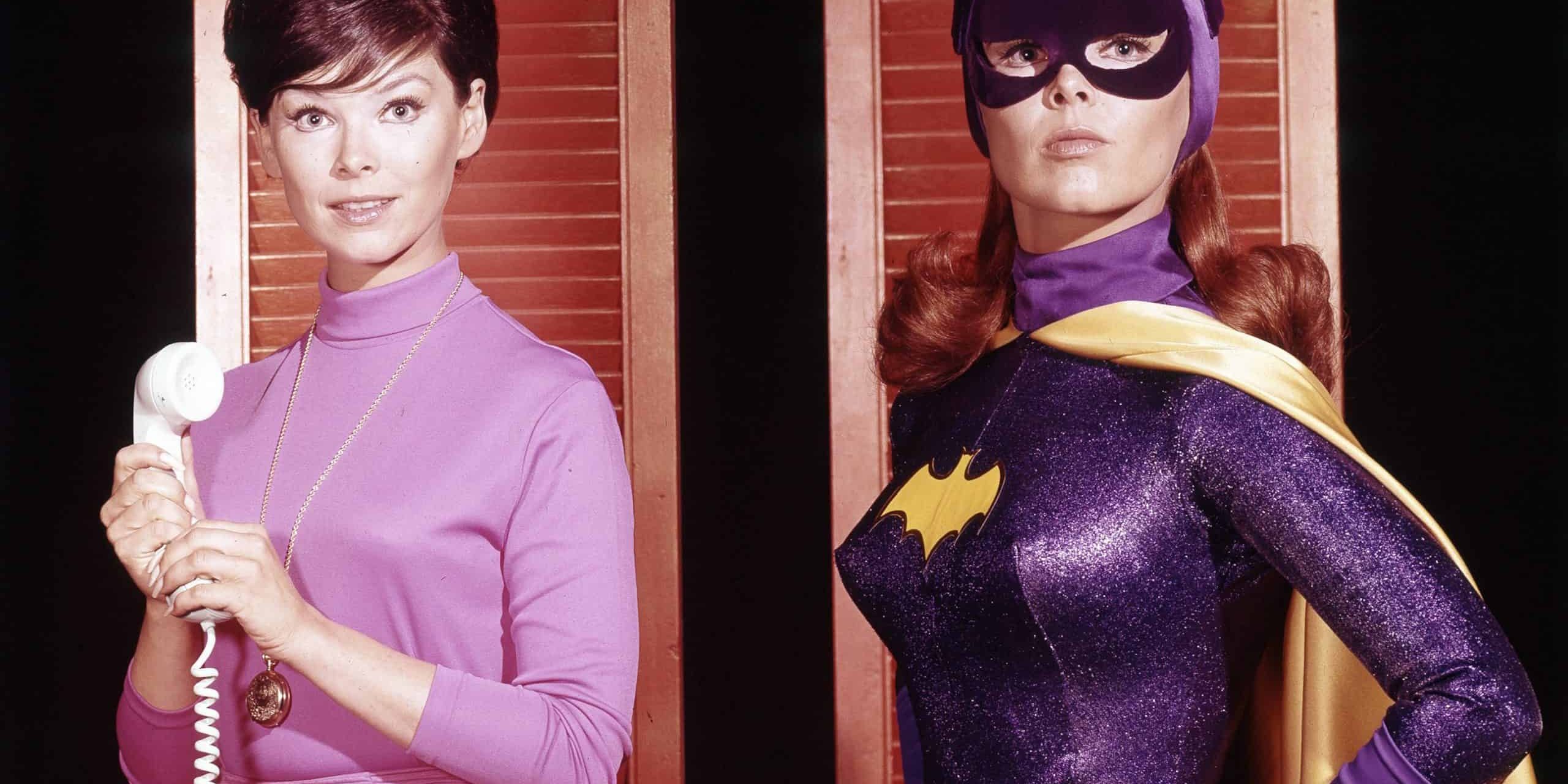 Welcome back to Hammer Drops, where Back to the Past breaks down the trends of collectible value. Today, we’re looking ahead of us rather than behind and talking about how “Other Media” adaptations influence comic value. And how comics influence Other Media adaptations, influencing value. We’ll do this by looking at some lots from this weekend’s live auction.

The Secret Origins of Batgirl 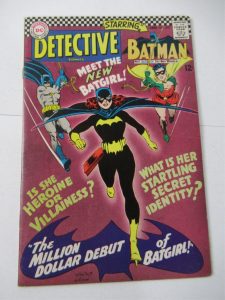 Comic book superheroes have been adapted into other media since dang near the beginning. The Adventures of Superman made its debut on the radio a little under two years after Superman debuted in Action Comics #1, a fairly quick turn around time.Very quickly, those adaptations began affecting the source material. A 1943 episode of The Adventures of Superman introduced Kryptonite, which wouldn’t be adapted into the comics until 1949.

In the late 60s, Batman producer William Dozier wanted to attract a female audience to his show. Unhappy with the extant versions of Batwoman and Bat-Girl, he asked Batman editor Julius Schwartz to develop a new female Bat-Family member. He even went as far as suggesting she be the daughter of Gotham City police commissioner James Gordon. Schwartz and artist Carmine Infantino ran with the idea. Dozier optioned the character based solely on the concept sketches and incorporated her into the show’s third season. Barbara Gordon, the best known Batgirl, was born.

Barbara made her comic debut in Detective Comics #359, of which there is a copy coming to auction this weekend. The value of that first appearance has shot through the roof of late, thanks to the news that the character would be getting her own film on HBO Max. The show influenced the comic influenced the movie, with value accruing at each step.

The Secret Origin of X-23 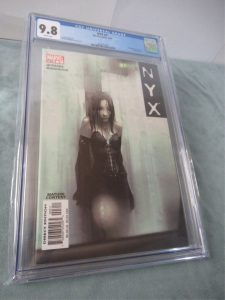 To properly capitalize on the X-Men’s first big screen outing, Marvel Studios debuted X-Men Evolution on the Kids WB block in November 2000. While often overlooked in favor the 90s show, it did contribute one very important element to the X-Men mythos. In August of 2003, the eleventh episode of the third season introduced a female semi-clone of Wolverine. Named X-23, she’s a teenager that was raised to be a ruthless assassin. She escaped her creators, but was still on the run. She reappeared again a month later, teaming up with her genetic father against her creators.

On December 10, 2003, NYX #3 introduced a new mutant into its gritty version of New York. A dark haired teen is being trafficked and abused by a pimp, paired with a client that wishes to do her harm. The series’ protagonist, Kiden Nixon, rushes to her hotel to rescue the girl based on a prophetic vision. She finds her efforts were unneeded: the girl is X-23, and she has used her her claws to rescue herself. This was her first comic appearance, just four months after her TV debut. 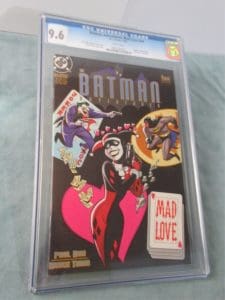 The character went on to join various X-Men teams over the years. While not nearly as popular as Wolverine, the character has enough of an audience to maintain intermittent solo titles. And that sustained comic book tenure lead to her appearance in Logan, portrayed by actress Dafne Keen. The film was well-received and there was much talk about an X-23 spin-off or continuation of some kind…until Disney bought Fox. That served to bring more attention to X-23’s comic appearances, adding value as new audiences discovered the character.

The Lesson: As Marvel Studios Once Said, It’s All Connected

Don’t get it twisted: there are a lot of other media additions to comic hero canon that don’t have staying power. The same cartoon that created fan-favorite Superman foe Livewire also created Volcana and Luminus, neither of whom were ever adapted into the comics.When TV and movie characters are adapted into the comics, however, that fuels adaptations of them into future TV and movie projects. Those appearances further raise their profile as characters, which adds value to those comic book appearances. Its all cyclical. The top example of this phenomenon is, of course, Harley Quinn.

Overlook those “crossover” debuts at your own peril. You will leave money on the table doing so. That’s why it helps to get Back to the Past’s eyes on your collection. Even if you only bought NYX because of the “X” in the title, never read it, and have no idea it’s got any key issues, we know it does. It’s our job to prevent that money from being left on the table! But if you’d prefer to go it alone when selling your collection, keep coming back every Wednesday to glean more wisdom from our Hammer Drops!