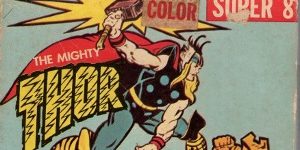 It looks like spring/summer has finally arrived here in Michigan!  And to celebrate here is a new Fabulous Find for you.  This week I’ve got another pretty rare find, it’s the Marvel Comics Super 8 films from Ken Films.  I only own two of the Marvel ones, but doing my due diligence online, I’ve identified others, as well.

Ken Films were an outfit out of Fort Lee, New Jersey, that I really don’t have any information on, unfortunately.  What I could find online was mostly collectors speaking about their films rather than the company itself, but I understand they were around for quite a while.  They were well know for short 200 ft, or 42.5 meters, silent films taken from cartoons and actual movies.  In fact they even listed Star Wars in their shorts lists!

But I’m here to talk about their Marvel Comic films.  I own two of them, but there were more.  But I’ll get to those later.  First up, I’ve got The Mighty Thor in “To Kill A Thundergod”, wherein Thor battles the evil Destroyer.

Here is the front cover to this little beauty: 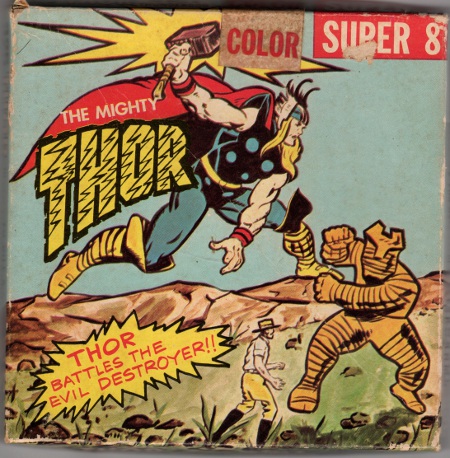 As you can see, it is a Super 8 movie and it is in color!  I’m pretty sure this has been taken from the 1966 Marvel Super-Heroes cartoons, but as I do not have a Super 8 projector, I can not view it to confirm this.

The next one I have is the Savage Sub-Mariner in “Not All My Power Can Save Me”, wherein Subby battles the “faceless ones” and the evil Krang!

Here is that cover, as well: 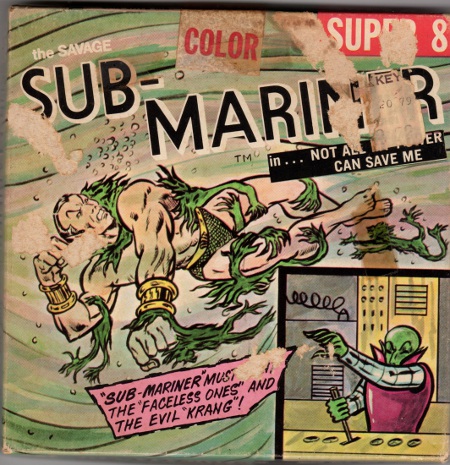 As you can see, my cover is a little beat up with loss of the picture from tape.  Again it is a Super 8 movie and in color.  Again, I believe that it has been taken from the 1966 Marvel Super- Heroes cartoons.

I really don’t remember when and where I picked these two up.  I know that I did not order them directly from Ken Films, so it’s likely I picked them up at a comic book show many, many years ago.  They are both dated 1976, Marvel Comics Group.

Here is the back of the box too: 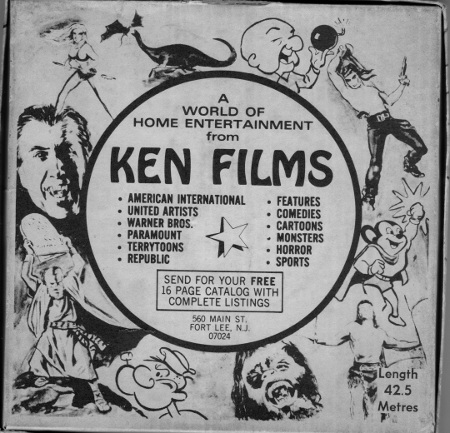 Ken Films back of box

Did any of my readers own any of these?  I’d love to hear about the ones you had or maybe still have!

Moving on, as I said earlier, there were other films from Ken Films and Marvel Comics.  I do not own these, but I did find pictures online, and some are even available on eBay as I write this Fabulous Find. 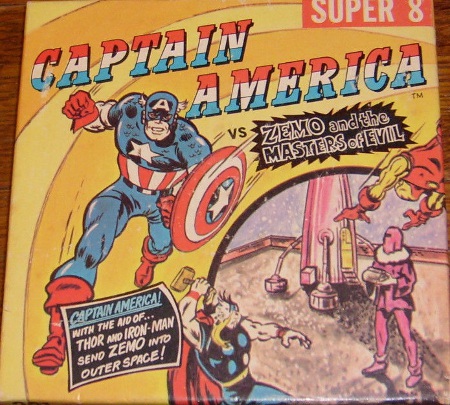 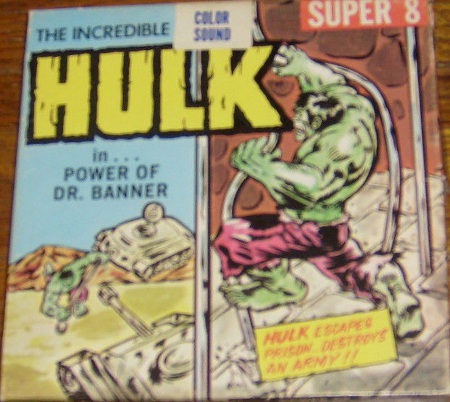 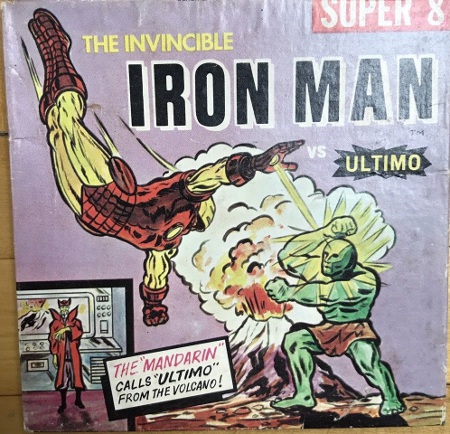 So that takes care of the 1966 Marvel Cartoon shows, but I also found a Spider-Man movie from Ken Films.  Take a look: 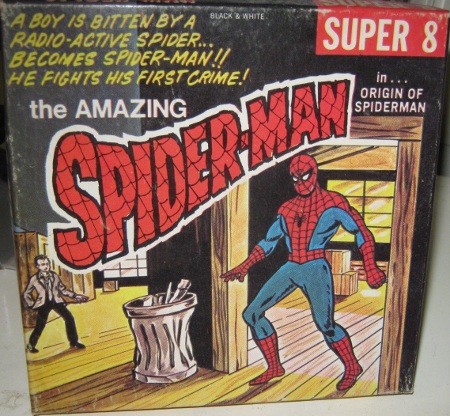 I guess this was taken from the 1967 Spider-Man cartoon show, but I do not know for sure.  Hopefully you have noticed that this short is offered in black and white, not color, as the others were.  I wonder why?

And just one more comment, as I was looking over my post, I noticed that the Hulk short is not only in color, but it has sound!  I wonder if sound was available for all of the films, and is so, did you have to pay more for movies with sound?  Anyone know?

Hope you enjoyed this edition of Fabulous Finds and please come back next week for another RETRO REVIEW.