Happy Friday all!  The weekend has arrived and also another edition of Greg Turner’s Fabulous Finds!  This week I’ve dug into my basement wonderland and uncovered issue number five (5) of Jim Steranko’s Comixscene!  It’s cover dated July – August 1973, and I purchased it at the 1974 Detroit Triple Fan Fair from Jim Steranko, himself!  It’s the fifth issue of his new bi-monthly newspaper/fanzine and the first to expand to two sections.  The first has a nice Joe Kubert cover, check it out: 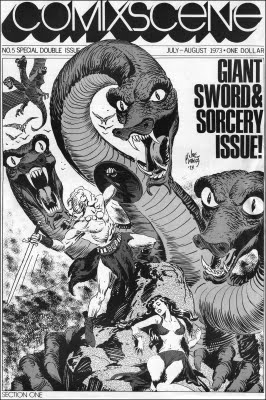 This first section gave us an editorial from Steranko, various Marvel Comics news, plus a full page Barry Smith preliminary drawing intended for Savage Tales # 3, but was not ultimately used.  Also there was National (i.e. DC Comics) news, as well.  Then a multiple page Book preview of books about to appear on the newsstands and finally, the first issue of a new movies preview column!

So what were some of the comics being talked about?  Glad you asked, here’s a couple from, first, Marvel and followed by a couple from DC: 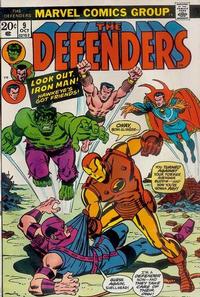 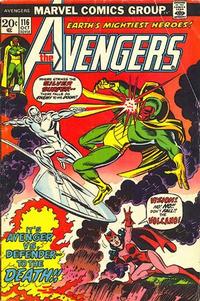 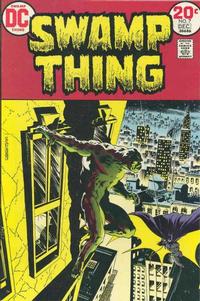 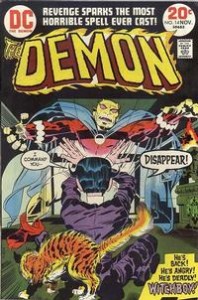 Needless to say, there were a lot more comics covered, I just thought I’d give you a couple from each company and from my collection.  Also from my paperback book shelves, here are two of the books that were being previewed in Comixscene # 5: 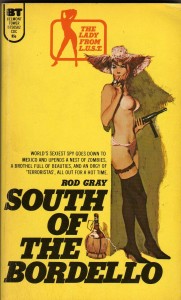 South of the Bordello by Rod Gray 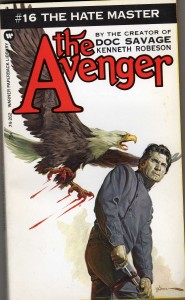 A couple of the movies covered in this inaugural column were; The French Connection II, Zardoz and The Seven-Ups.   Section two featured a nice Steranko painting for a Leigh Brackett book cover.  As you can see from the abbreviated picture below, Jim was kind enough to sign and inscribe to me.  Sorry, but my scanner is too small to scan the complete image: 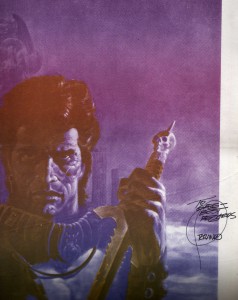 And as each of the covers proclaimed, this issue was the “big Sword & Sorcery Special Issue, so Section two featured articles on “Conan of the Pulps” by Ken Bruzenak, “The Trials of Dagar” by Don Glut, a brief piece on Wally Wood’s Joan of Arc, “The Evolution of Heroic Fantasy” by Ken Bruzenak and also “Sword and Sorcery in the Comics” by Gary Brown and Ken Bruzenak.  Plus a beautiful two page centerspread by Jim Steranko to rival the master himself, Jack Kirby!

And of course, sprinkled all through the newspaper/fanzine were ads for Jim Steranko products, like, The Encyclopedia of Heroes, Volumes 1 & 2, the second volume of Steranko’s History of Comics, The Mike Hinge Experience, as well as, a giant full-color Talon poster by Steranko!

A pretty cool package, to my teenage eyes, back in 1974, I must say.  And I’ll leave you with one last image, the cover to the 1974 Triple Fan Fair program which I’ve keep stored away, waiting for this day to pull out and share with all of you!

Take care and I hope you’ve enjoyed this edition of Fabulous Finds! 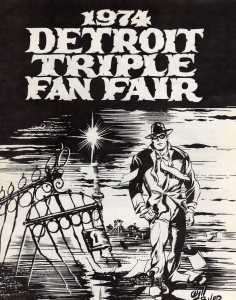