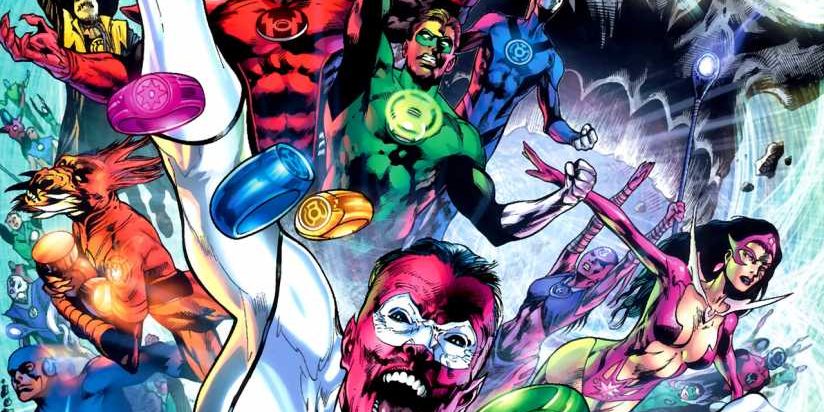 (Thanks to Gary Kelly for this week’s guest column! – ed.)

What makes a “high concept” in comics? It’s a term that you hear tossed around across the internet and in LCS’ across the country, but what exactly is a high concept in comics? I suppose one could argue that the response to the story could make it so. I’m more incline to come to the conclusion that it’s not so easy to define (that’s cheating I know). 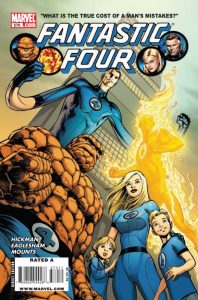 When I think “high concept” I try to make sure that the idea or story passes a few tests with me first:

Does the story I’m reading seem to encompass a large range of viewpoints or ideas? There is a slippery slope there separating large ideas from vagueness. The best writers seem to be able to navigate the issue.

I’m noticing that the stories I’m reading lately seem to want to relay a greater message. Jonathan Hickman’s young and spectacular run on Fantastic Four comes to mind immediately.  These last few issues of FF seem to really be hitting their stride.

Stand up again Mr. Hickman. Secret Warriors exhibits this property very well. There are many different themes involved in this book, from the constant double and triple crossing, to the very slow pace the book was taking to tell its main story.  Hickman has taken his time to tell a year-long story. He planted seeds in every issue, yet that still doesn’t mean it was for everyone.

These points seem to really drill down the “high concept” to me. The large scope does well to bring in very crazy ideas and make them seem simple enough for everyone to understand. The message ties everything together. In Hickman’s first arc on Fantastic Four, he told a story about Reed Richards trying to fix everything. What he found was a league of Mr. Fantastics that all had the same goal. He also saw how it destroyed the life he tried so hard to build. He had to decide what was more important to him, saving the Universe from itself or being the man he was supposed to be? The father he was supposed to be, the husband he was supposed to be?

Geoff Johns just pulled off an almost herculean 6 year story in Green Lantern. The Blackest Night has officially come and gone and what can be said but “hmm”? In some ways the final chapter or Johns’ space epic raises more questions than it answers. I can say this though; the man has singlehandedly changed the way we look at death in The DCU. Seriously, he changed death in comics. Think about that! We as fans don’t care when characters die because we always know they’ll be back. Maybe not this time.  Hal and Barry seem to come to the same realization the reader does toward the end of Blackest Night #8, what now? I’m sure that whatever Brightest Day has in store for us, it will be provocative and far-reaching in scope-just what I want my comics to be.