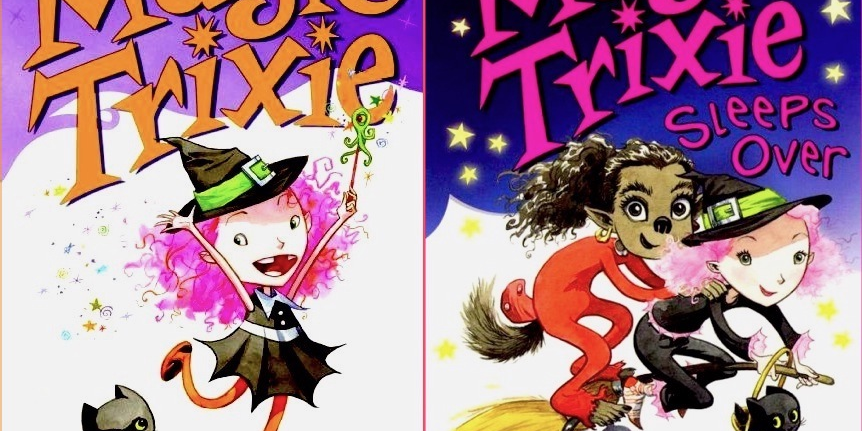 I read all the time about the death of the comic book. This argument takes many different forms. Some say that with the dawn of the digital age, that it is only a matter of if, and not when comics go away. Others argue that if the price on books continues to go up, comic book readers will buy less and therefore the companies will cancel books leaving very little material being produced.

Now, both of these are decent arguments, but they are both flawed. Neither of them actually led to there not being new comics. Sure, if everything goes digital, I’ll have to take my e-reader in the potty with me, but there will still be new comics being made, and even if cost keep going up, and less comics are bought, the publishers will still be producing some books. Nope, neither of these will lead to the end of comics. There is only one thing that will cause that to happen, the lack of kids reading comics.

This lack of young readers means that it is only a matter of time before the medium of comics dies. It is similar to the state of Jazz. Sure, there are a few people under sixty who love Jazz (myself included,) but when is the last time you heard of a Jazz record reaching number one on the billboard charts, or gone to a Jazz club and the majority of the crowd wasn’t on social security?

So comics, (in my opinion the other great American art besides Jazz,) needs to attract younger readers, and so it needs all ages content. This content needs to appeal to both children AND adults, not just be the “Johnny DC” crap that panders to the lower common denominators, but things that hardcore fans, and new readers can both enjoy.

Sure there is always Bone by Jeff Smith, but where do you go from there? My suggestion is Magic Trixie by the UBER talented Jill Thompson.

Magic Trixie is the story of a young witch who needs to find something to bring to show and tell at her grade school, the only problem is that she is not allowed to use, much less take anything to class, that would impress her friends. She can’t use a good magic wand, or an adult broom, (even though it seems like her baby sister gets to use them,) so Trixie is forced to get creative.

Now I will admit, this does skew a little young, but the art is just SO beautiful, (it is all watercolor,) and the story invokes a sense of happiness. Sure it gets cutesy at times, but anyone with a sibling can relate to Trixie’s jealousy of her sister, and the bits on Trixie’s “Mimi” are priceless.

Will Magic Trixie save comics? Nope, not a chance by itself, but it is a prime example of what the medium of comics needs to stay alive, and I would recommend it to anyone who has a child in there life that has expressed an interest in comics, or anyone, of any age, that just wants a nice light fun read.