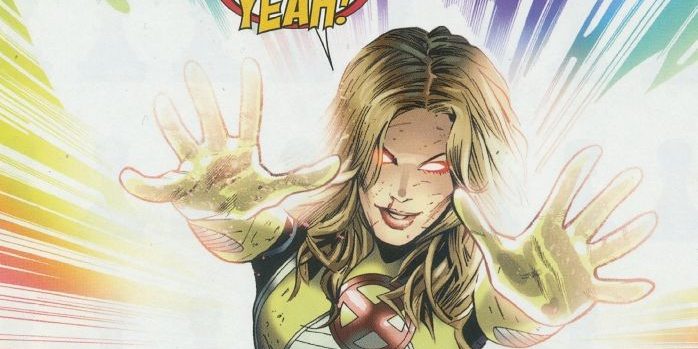 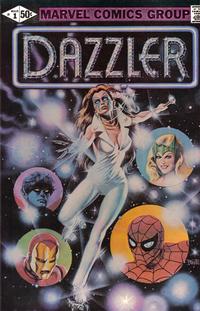 Greetings and welcome back for another edition of Greg Turner’s RETRO REVIEW. This week, by popular demand, well actually maybe not, I bring to your attention, Dazzler # 1, cover dated March 1981, from the Marvel Comics Group!  This comic is written by Tom DeFalco and is pencilled by John Romita Jr., with inks provided by Alfredo Alcala.  The story in this first issue is entitled; “So Bright This Star” and the character was conceived by Alice Donenfeld, John Romita Jr. and Jim Shooter with “some help” from Stan Lee, Al Milgrom, Roger Stern and Tom DeFalco!  Wow, that’s a lot of people to create one new comic book character!  And such a lame one at that!

The book opens with Alison Blaire, our heroine, Dazzler, running from three or four goons that have followed her from her show at a local disco.  She is trapped in a dead-end alley and turns to make her stand, revealing her mutant powers to transmute sound into light!  She holds her own until her radio is damaged, thus no longer able to provide the sound for her to transmute.  But it’s a good thing that Spider-Man just happens to be swinging by, so he swoops in and saves her.  At which time, editor Louise Jones (prior to becoming Louise Simonson), lets us know the two met previously within the pages of Amazing Spider-Man # 203.

The scene then shifts to upstate New York and the home of the X-Men, where we get three pages of the X-Men working out in their Danger Room.  Then a flashback to Alison’s younger years when she discovers she is a mutant with super-powers.  Again the scene shifts, this time to Asgard, beyond the Rainbow Bridge, where the Enchantress is introduced.  Then continuing the tour through the Marvel Universe, the scene shifts yet again, this time to Avengers Mansion, where we find Captain America, Iron Man, Hawkeye, the Wasp and the Beast hanging out.

The Beast then visits Alison and brings her a paper with a job opportunity at a new club.  She goes to the club for an audition.  Where the Enchantress is already present and for some reason has applied for the job, as well, for some unexplained reason.   The club owner is spellbound by the Enchantress’ beauty, but allows Dazzler to sing and is amazed by her voice and light show and actually gives Dazzler the position, only to really piss off the Enchantress!  This ends the first issue of this new comic book.

So what actually happened?  Dazzler was set upon by a few goons, she revealed her mutant powers to them and the reader and Spider-Man came to her rescue.  Then we meet X-Men, then the Enchantress and then finally the Avengers.  The Beast brings word of a job opportunity and Alison auditions and wins the position over the Enchantress.

Can you say, so what?  For first issues this one certainly left a lot to be desired.  I stuck it out for the first ten (10) issues before giving up on the series, though Marvel managed to publish forty-two (42) issues of Dazzler.  All because they wanted to tie in a comic to a proposed movie property, with the hope that they could reach female readers!  Did they succeed?  I don’t think so, but Alison Blaire is still around after thirty (30) years, so maybe it was successful.

And another thing,  it’s not every character that went up against the Enchantress, Doctor Doom, Klaw, the Hulk, the Enforcers and Galactus all within the first ten (10) issues of their comic!  That ought to be worth something, right?  Well, then again, maybe not.  This was one of John Romita Jr.’s first art jobs and certainly looks it, though Alcala’s inks over Romita’s pencils make the Enchantress look very nice, it’s not enough to save this comic.  Therefore, I must in all honesty only give this book one (1) out of five (5) Legion Flight Rings.  It’s a series that most people do not want to admit to owning, in my opinion!

But let me leave you with this thought! 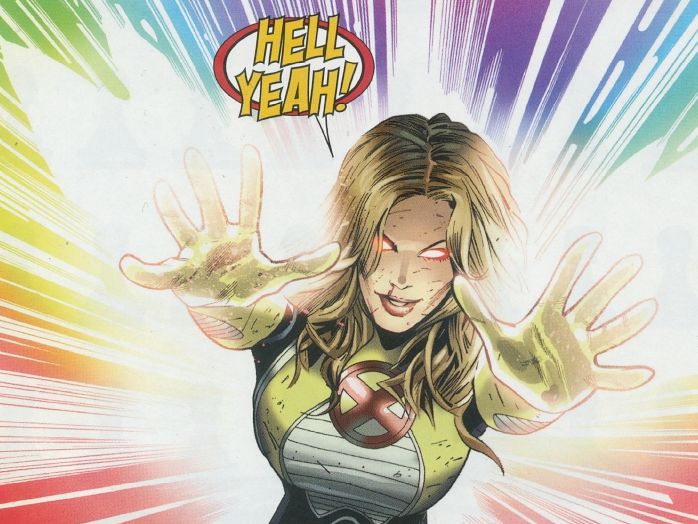