Scott Pilgrim – What’s All the Fuss About? 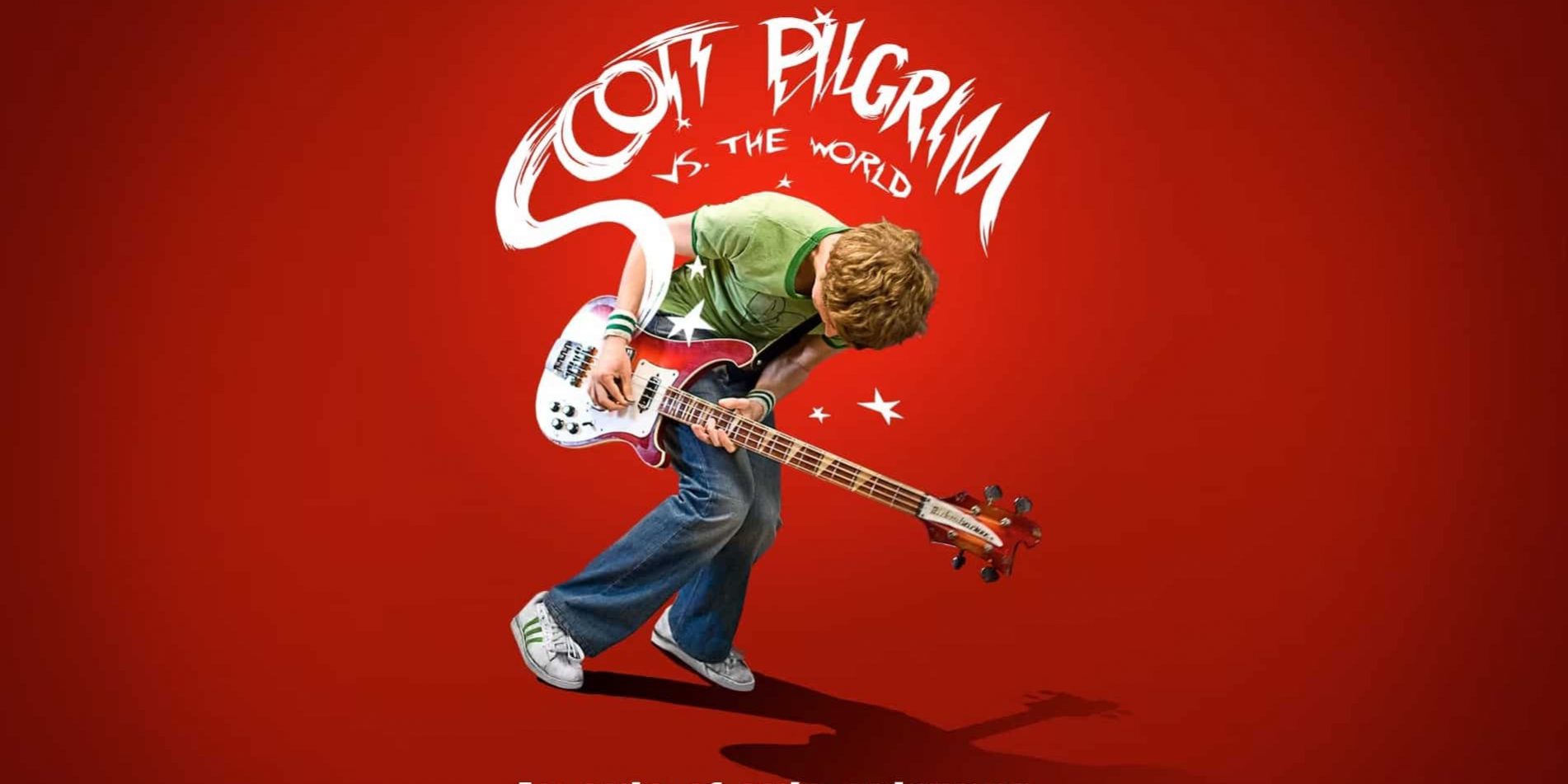 I for one wasn’t all that familiar with the character of Scott Pilgim.  Who is he?  What is he? Why should I care about him?  He seemed to be the hero of an anime series of books, but also the hero of an upcoming movie, starring Micheal Cera!

Here’s what Oni Press has to say about him … “Scott Pilgrim’s life is awesome. He’s 23 years old, in a rock band, between jobs, and dating a cute high school girl. Everything’s fantastic until a seriously mind-blowing, dangerously fashionable, rollerblading delivery girl named Ramona Flowers starts cruising through his dreams and sailing by him at parties. But the path to Ms. Flowers isn’t covered in rose petals. Ramona’s seven evil ex-boyfriends stand in the way between Scott and true happiness. Can Scott beat the bad guys and get the girl without turning his life upside-down?”

Well they’ve got my attention.  I definitely want to catch the movie, and being the kind of guy I am, I’ll most likely be picking up the anime books, as well.  The picture I’ve posted is of the final anime book, number 6.  Here’s a link to Oni press in case you are interested in ordering the books;   http://www.onipress.com/series/2

And if you interested in Micheal Cera, as Scott Pilgrim, simply search for Scott Pilgrim trailers.  I think there are about six different ones now availalbe online.  But I’ll admit, I’ve only watched one, as I really don’t care to see everything that’s going to happen in the movie, before I actually see the movie.

Cera is a terrific young actor, who first made his mark on the television show; Arrested Development.  I’ve also really enjoyed his acting in the movies; Superbad, Juno, Nick & Norah’s Infinite Playlist and Youth in Revolt.  I think he’s great young actor!

So I’m going to give Scott Pilgrim a try and I hope you do as well.