When There Are Two “First” Appearances 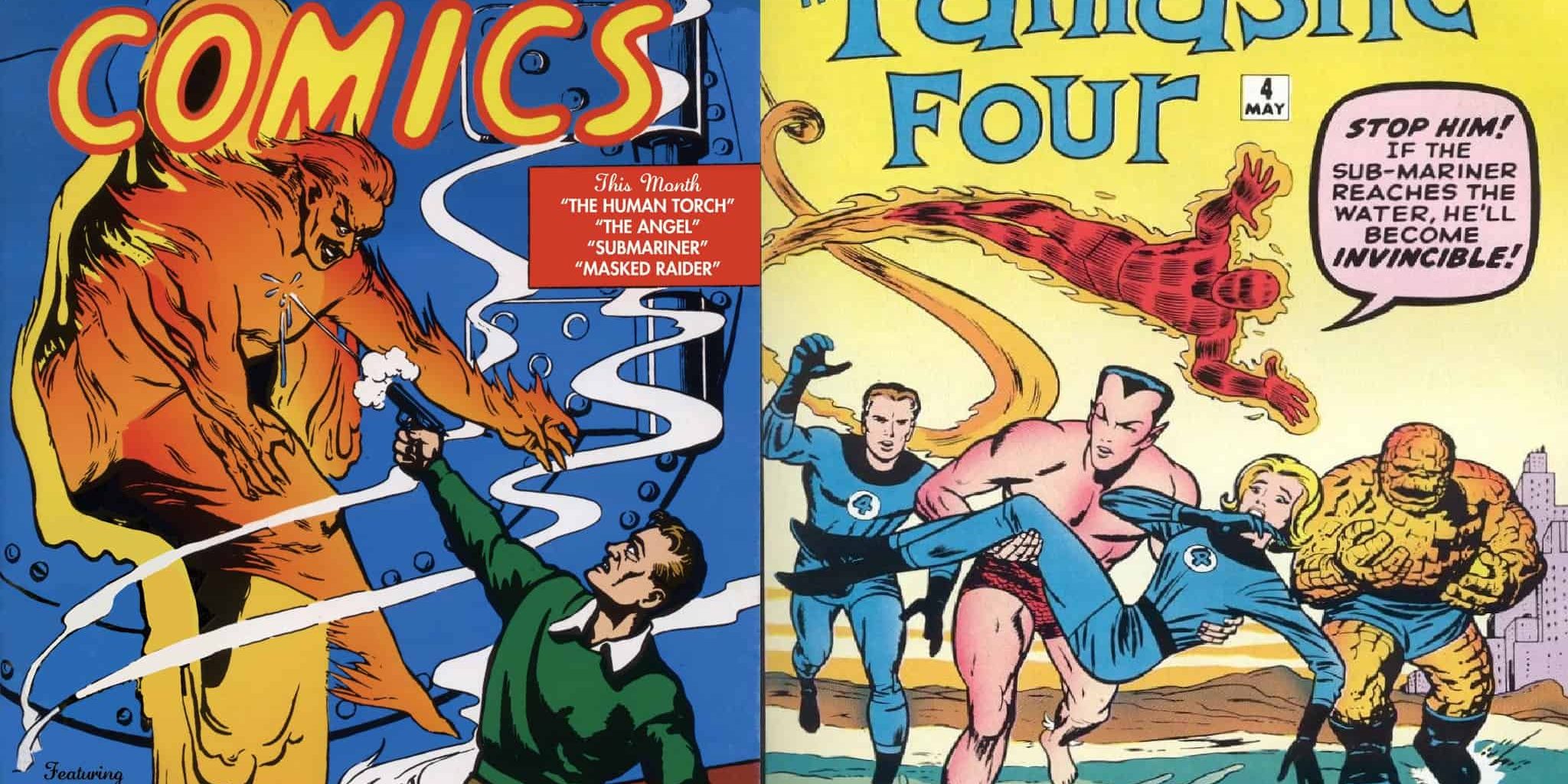 The hottest commodities in comic books are Key Issues. Key Issues are issues in which something notable happens. This is usually the the debut of a famous creator’s work or the first appearance of a popular character. New collectors may find themselves a bit confused by characters who have multiple “first” appearances listed as key issues – how can more than one issue be the first? Easily, it turns out. Let us explain. 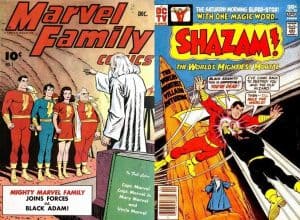 Comic books as we know them came into existence in the late 1930s and reached their early peak of popularity during World War II. Superheroes dominated the medium during this period and faded from prominence as that first audience got older. Superhero comics were all but extinct by 1951. However, the harsh restrictions imposed on more “mature” stories by the Comics Code Authority caused superheroes to make a massive resurgence in the early 60s. They once again became the dominant force in comics and remain so to this day.

And that’s where we get our main type of “second first appearances”! Fans-turned-creators revived a great many of their childhood favorites in later decades. Black Adam is a great example. His first, and only, Golden Age appearance came in 1945’s Marvel Family #1. The story grew to be a fan-favorite and the issue became highly sought after on the nascent secondary market in the 60s. The story was reprinted in 1973’s Shazam! #8, introducing it to a new generation of fans.

That lead to Black Adam making his proper return in Shazam! #28 a few years later. He’s been a regular feature of the DC Universe ever since. The Golden Age first appearance is without a doubt the most valuable of the three because it is the rarest – relatively few copies still exist these days. The 70s keys are more plentiful but remain solid investments. This is true pretty much across the board for key issues in this category.

This one is a bit more esoteric, but still has a firm influence on value. The chief example of this phenomenon is Harley Quinn. Harley was created by Paul Dini and Bruce Timm for Batman: The Animated Series in 1992 and she appeared in the show’s comic tie-in a year later. Because the comic was a non-canonical tie-in to a children’s TV show, it was largely ignored by collectors for more than a decade. 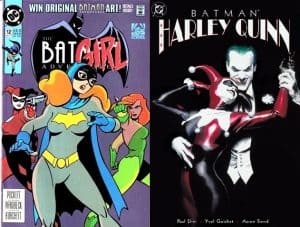 Fans recognized Batman: Harley Quinn, a 1999 one-shot, as her “true” first appearance in this era. Harley makes her debut in the mainstream DC Universe there, complete with a tweaked origin story. That was quickly followed with a self-titled ongoing series. The market’s opinion on the matter has changed, however, thanks to massive influx of fans and investors brought on by the current comic book movie boom. Batman Adventures #12, by virtue of being chronologically first, is now the hot book. The one-shot is still a key issue but is now far less prominent now than it was in the 00s.

The last, and easiest to explain, is cameos appearances. Incredible Hulk #180 features a dramatic last page reveal of the “Weapon X” the Canadian government discussed deploying earlier in the issue. The next issue, Incredible Hulk #181, featured the proper debut of Wolverine. Think about it in terms of post-credits scenes: Nick Fury technically makes his Marvel Cinematic Universe debut in the stinger of Iron Man, but it wasn’t until Iron Man 2 that moviegoers really got a feel for who he was and what he was about. Same principle, just in print.

Still confused? Not sure what comics in your collection are key? That’s where experts like Back to the Past come in. We’re happy to evaluate your collection, tell you what you’ve got, what it’s worth, and bring it to auction for you.