Why is Critical Role so popular? 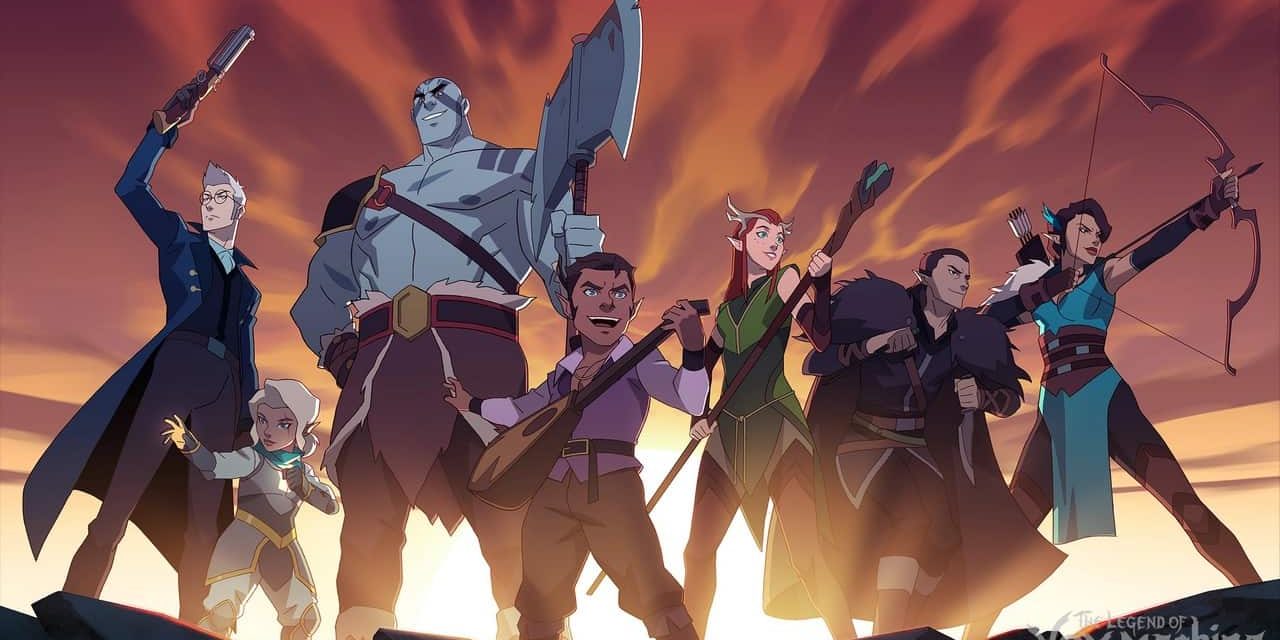 Welcome back to Consigned, Cool, & Collected! Every Monday, Back to the Past pauses to enjoy something from our warehouse of collectible wonders! This week, we’re looking at some stuff that super collectible but, somewhat unusually for us, not vintage. *gasp* What? We are the one and only licensed affiliate retailer in the state of Michigan for the blazing hot series Critical Role, a fact that we are quite proud of, so this week we’re giving you the rundown on why you should hop on the Critter bandwagon! 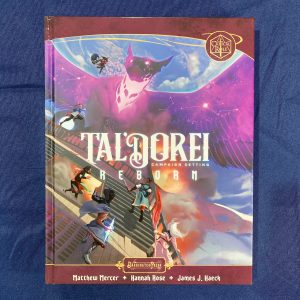 What is Critical Role?

Here’s a secret: a lot of folks who go into fields like voice acting these days? They’re huge dorks! People who grew up on stuff like comic books, tabletop roleplaying games, anime, et al got into those industries as adults. We can relate to that. Critical Role began its existence as a one-shot Dungeons & Dragons campaign put together for prolific voice actor Liam O’Brien‘s birthday by his friends. Those friends, who were of course all accomplished voice actors in their own right, had such a great time that they made it a regular thing.

They adventured in private for two years before Felicia Day, best known for The Guild and Dr. Horrible’s Singalong Blog, offered them a slot on her YouTube channel Geek & Sundry. In 2015, audiences were first introduced to the adventuring party Vox Machina and their antics in Exandria, a brand-new setting created by Dungeon Master Matt Mercer. By 2019, they were able to run one of the most successful Kickstarter campaigns of all time, raising over eleven million dollars to produce an animated series based on their game. 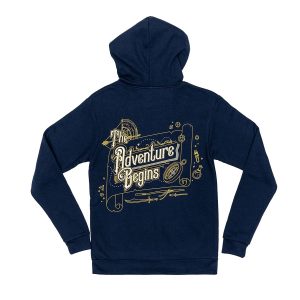 Suffice to say, their web series had become a major hit. The performers involved have done voice work on franchises like Dragonball, Sailor Moon, Spider-Man, The Avengers, Resident Evil, Fire Emblem, and so many more. In fact, the show’s name is a pun on D&D’s use of 20-sided dice (where rolling a natural one or twenty is a critical failure or success, respectively) and the cast’s status as well-known voice actors (I.E, famous for the roles they play).

It’s made by talented professionals, each of whom have some name recognition, it’s funny, it’s epic and it’s the kind of content its creators would want to see themselves. Of course that has given the series a powerfully dedicated fanbase, one known as “Critters”.

How do I get into Critical Role?

Well, the most logical place to start would be with the original web series. For those willing to just jump on in, new episodes are currently airing. Campaign 3, complete with all new characters, began in October of last year and has a reasonably low number of episodes to catch up on. New episodes drop every Thursday on Twitch, with replays becoming available the following Monday on YouTube.

If you want to start at the very beginning, Campaign 1’s 115 episodes are available on YouTube. But if something like 400 hours of content is a bit intimidating, there are other options for dipping your toes into the world of Exandria. Critical Role Productions partnered up with Dark Horse Comics to adapt the pre-streaming adventures of Vox Machina as comic books. There’s also a novel entitled Kith & Kin that serves as prequel to the whole series. There are similar prequels for the adventuring team known as The Mighty Nein, heroes of the series’ second campaign.

Or you could hop on Amazon Prime and watch The Legend of Vox Machina. The series adapts stories from the first campaign, introducing the viewer to the heroes of Vox Machina, the world of Exandria, and the feel for the franchise that Mercer and his players have created over the last nine years. The series currently boasts a perfect critic score and a solid “A” from audiences over on Rotten Tomatoes, so it’s not just us saying its good! A word of warning, though: you know the Deadpool movies? or the Peacemaker or Harley Quinn shows on HBO Max?  Yeah, you should be expecting something like the bloody, irreverent, and foul-mouthed humor you get from those shows when jump into Critical Role in any medium. 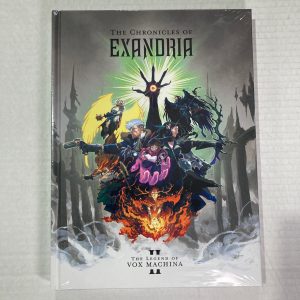 Where Can I Buy Critical Role Merch?

All right, so you’ve jumped into Critical Role with both feet! You’ve bought wholeheartedly into the world of Exandria and its various heroes like Vox Machina, The Mighty Nein, and Unnamed Third Campaign Adventuring Party. You want to read the comics, you want to play tabletop adventures in Exandria, and, most importantly, you want to show the whole world you’re a Critter now. How do you do it?

The series runaway success has spawned licensing deals with companies like Funko and WizKids to create merch available in big box retailers and shopping malls. However, the best stuff? The top-notch pins, hoodies, sleepwear, hats, housewares, et al? That stuff comes through their own online store…and its affiliate, brick ‘n mortar retailers.There’s only one of those in the state of Michigan right now, and you are on their website right now. The call’s coming from inside the house!

We’ve launched our flagship show on Popshop Live, Critter Tuesday, a few weeks back to bring the widest range of Critical Role merch to the widest audience. That streams live from 2:30 PM to 4:30 PM every Tuesday, and items are available for purchase even when we’re not live.  We’ve also added some of the apparel items to our eBay store, for more old-fashioned online shoppers. And, of course, you can always pay us a visit every Wednesday or Saturday from 10 AM to 7 PM – even for online orders, as local pickup is always free!