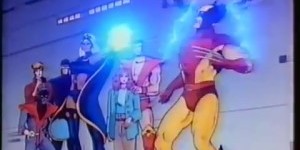 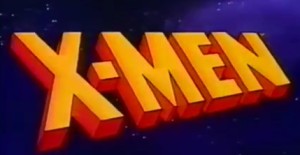 Welcome back to 1 out of 5 – Would Recommend, where this week we start with a minor mea culpa: I thought that I had the first two episodes of Night Man ready to be watched, but it turns out I was in error and wouldn’t be able to get them before press time. So instead, this week we’re discussing 1989’s Pryde of the X-Men!

Young mutant Kitty Pryde accepts an invite to attend the Xavier School for Gifted Youngsters at the worst possible time: Magneto’s “Brotherhood of Mutant Terrorists” busts into the school while the X-Men are away and steal the power enhancement circuit of Cerebro. The X-Men must mount a dangerous mission to Asteroid M to reclaim the circuit and prevent the Master of Magnetism from crashing a comet into Earth! Can they succeed? Well, this was meant to be a pilot episode… 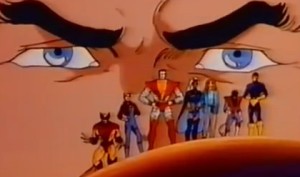 Toei Animation (the studio that gave the world Voltron and Dragonball) animated it for Marvel Productions itself. It was more or less made on spec, to drum up interest in an X-Men cartoon. It worked.

Worth noting, this pilot served as the basis of the classic X-Men arcade game by Konami – the favorite of many a 90’s kid. This is explains why Dazzler of all people is in the game…though not why she’s in this pilot.

Pryde of the X-Men is an all-time VHS classic! The animation is far above par for any other Marvel cartoon of the era, it does a great job introducing the viewer to the X-Men and their world, and…it kind of sucks. It comes from an era when Children’s animation was sort of dumbed down and it really shows. Not helping the utterly obnoxious voice that the otherwise great E.G. Daly (best known as Tommy from Rugrats and Dottie from Pee-Wee’s Big Adventure) gives to Kitty Pryde – imagine the whiniest teenage girl you’ve ever know, then double that. But for a great many fans, this is going to hold a special place in the heart and it is a pretty fun watch. 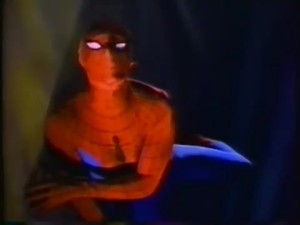 And before the special, we have a PSA of Spider-Man urging you to register to vote. I really took that to heart when I watched this at age four.

NEXT WEEK: In celebration of the release of Josh Trank’s Fantastic Four, we’re going to review the most blatant attempt to hold the film rights on the characters ever made – 1994’s low budget, never-to-be-released Fantastic Four.

Category: TV & MoviesBy Chris WalkerJuly 28, 2015Leave a comment
Tags: 1 Out of 5 Would RecommendPryde of the X-MenX-Men