If It’s Old, Does That Mean It’s Valuable? 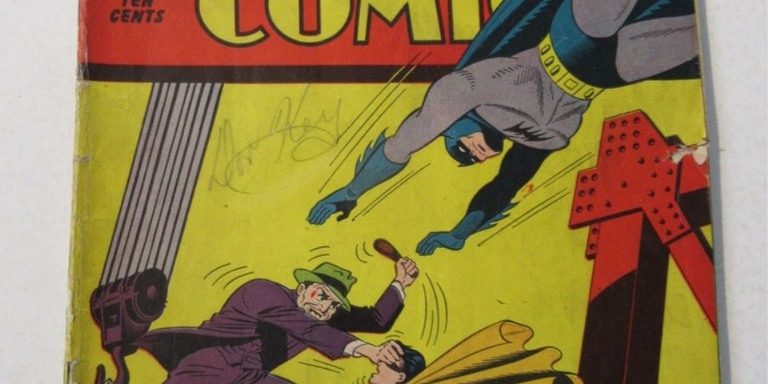 Welcome back to Hammer Drops, where Back to the Past shares its wisdom with you! This week, we’re looking at two lots from our June Twenty-Sixth auction session and what they say about age versus value. Specifically, how important IS age to value? 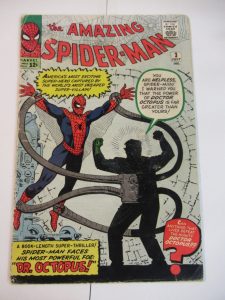 Lot #2 sold for $1,850 while #13 sold for $1,900. That’s about one bid’s worth of difference once prices get that high. Admittedly, a 9.6 copy of ASM #3 would go for quite a bit more – there are only nine of them, per CGC’s census. There are over three thousand copies of ASM #300 in that grade. But that’s the point: age propelled a 3.5/10 to dang near the same price as a 9.6/10! Doctor Octopus and Venom are dang near neck-and-neck as iconic Spider-Man enemies go, so the notability of the character or keyness of the issue is (arguably) less of a confounding factor.

Sometimes, Age Ain’t Nothing But A Number 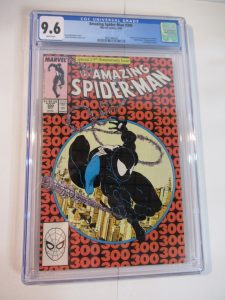 By way of counterpoint, our own Master Planner Scott Lovejoy noted many situations where aged collectibles, dating as far back as a hundred years or more, can sell for very little. Their age doesn’t automatically confer particularly notable value on them, as they aren’t the things that collectors are hunting.

In the way of illustration, Scott pointed to a lot from our September Eighteenth auction. Lot #298 was a GD- to GD copy of Detective Comics #98. There’s nothing overly special about that issue: the villains are generic mobsters, no notable new characters debut, and the cover’s not particularly well-known. It sold for $425, a third of the realized price reached by some of the Silver Age key issues in the same session, solely on the basis of being a Golden Age Batman book. Those just aren’t that readily available, especially in halfway decent shape, and modern audiences love the Batman, so the price reflects that.

Does that sound confusing? Well, it is. That why we here at Back to the Past are here to handle the hardest parts of bringing a collection to market for you. If you feel you’re up to the challenge of going it alone, we’re here sharing our wisdom every Wednesday with Hammer Drops!