Motor City Comic Con & The Night of the Living Auction! 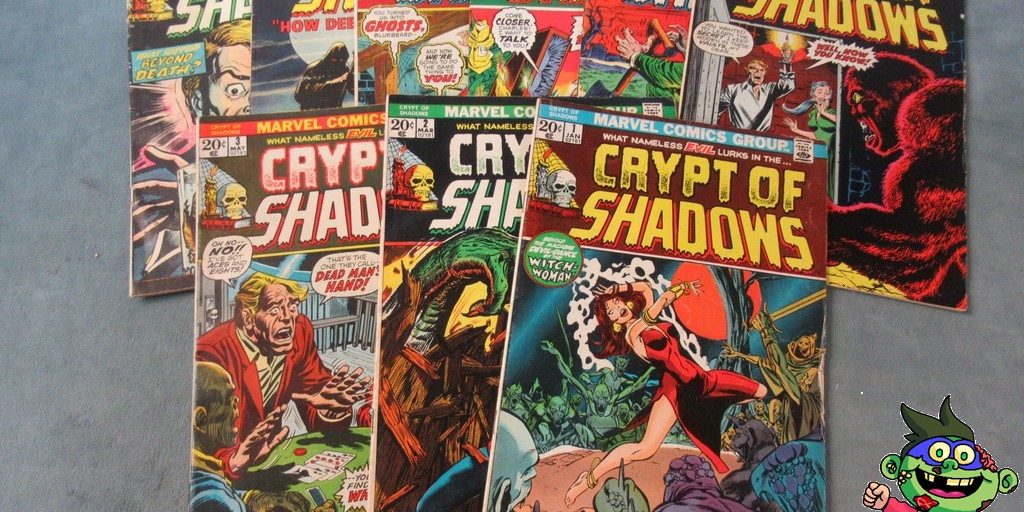 Hey there, collectors and dealers! Your pals at Back to the Past are here to announce our next two live events. 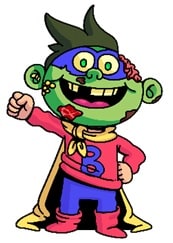 We are going to be at Motor City Comic Con October 15-17! We’re super excited to see some old friends and meet a whole bunch of new ones. UPDATE: We have our booth number! We will be in Booth #532 giving special B2TP stickers and cut-out zombie masks to promote our next live auction event. We will also be bringing our exclusive Critical Role merchandise and some other collectible goodies to sell on a first come, first serve basis – so don’t tarry! 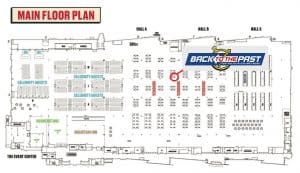 October 23rd is The Night of the Living Auction!

Calling all ghouls, ghosts, and collectors! Back to the Past Collectibles is hosting a live Halloween auction event with both in-showroom attendance and streaming online Saturday, October 23rd. This one is sure to delight and fright with a spookily good assortment of horror and Halloween items. The in-house festivities begin at 4pm, and the auction begins at 6pm. Stop by for Halloween treats, food, fun, and high-quality collectibles that are dying to be bid on! 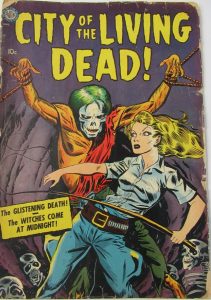 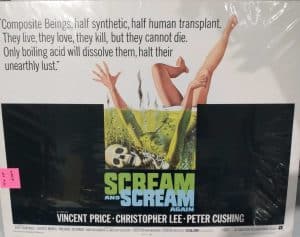 Next up, we’ve got movie posters and lobby cards from both sides of the hazy line between horror and science fiction. This includes classic films like: 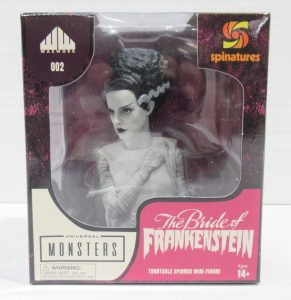 Not interested in paper? Want something you can hold in your hands? We’ve got that to with items like: 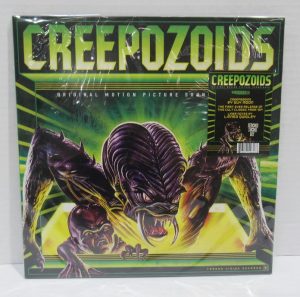 Finally, we’ve got vinyl records for those of you with aural fixations! These include:

And so much more! You will have to check out the full catalog to see it all – or better yet, stop in on October 23rd!