Are Comic Books a Good Investment? 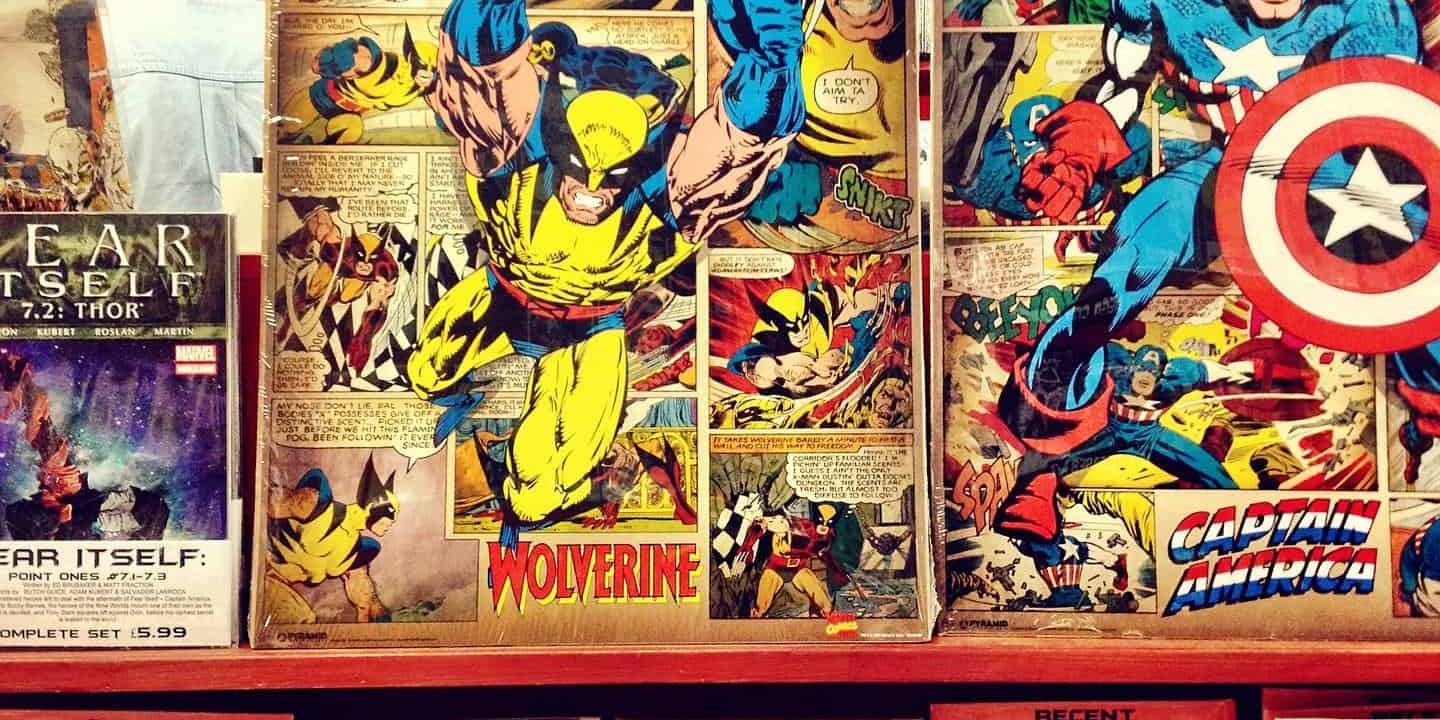 Are comic books a good investment? Short answer is, they can be. Historically, some comic books have dramatically risen in price due to popularity, rarity, and the pop culture influence they have had. Alternative assets are hot. Take art, for example. Art prices are exploding while the overall value of traditional investment assets like real estate and stocks have seen increased volatility in recent years. In the realm of alternative assets, comic books are something many investors don’t consider. However, the right comics can be tremendous assets and should not be overlooked.

While there are a bunch of different things that effect the price tag of collectible comic books, here are some of the key factors that impact value:

The condition of your comic book can be the difference between having a recyclable and having a house payment. The more recent a comic is, the more important condition is. In the Golden and Silver Ages (1938 to 1970), there wasn’t a fan community keeping every comic that came out in great shape. Comics from those eras, particularly important ones, can be worth a princely sum regardless of condition. Higher quality is better, of course, but collectors and investors alike will be more forgiving of flaws in older comics. That is not the case for comics from the 80s and later, when the collector market was in full swing and preserving every issue.

This is why many comic book investors choose to purchase graded comics. Graded comics are appraised and evaluated for condition by third party companies like CGC, CBCS, BGS, and more. These books are then locked away in an acrylic case and given a grade on a 1 to 10 scale. Thanks to an impartial third party’s judgement, there is no room for disagreement on condition between buyer and seller. This eliminates a lot of the subjectivity in calculating the comic’s value. Broadly speaking, a higher-grade comic will fetch a higher price.

The more popular something is, the more demand there is for that thing. As we have seen, popularity can change over time. When Marvel Studios announced its slate of self-produced films in 2005, including Iron Man and The Avengers, they were mocked for their obscurity. Today, they’re multibillion dollar franchises that have eclipsed old standbys like Batman and Superman in popular culture. The success Marvel has had in creating movies and television shows based on their comics in the last 20 years caused a huge spike in popularity for comic book characters in general, particularly superheroes. Attempts by other studios, networks, and streaming services to copy that success has led to volatile peaks in value for lesser-known comics like Bloodshot, Deadly Class, and Umbrella Academy.

A simple fact is that scarcity creates value. The less of something there is, the more valuable that thing is. Whether it’s because of wartime paper drives, parents trashing childhood clutter, or simple low print runs, rare comics are generally worth more.

The controlling factor in deciding a comic’s value is its content. While condition and rarity determine the specific value of an individual issue, it is the popularity and notability of its content that impart that value in the first place.

First appearances are a big one. Every character, no matter how ingrained in the popular culture now, started somewhere. The issue where a popular character first made an appearance is usually a good investment.

Take the Showcase #22 for example. Published by DC Comics in 1959, it’s not the first issue in the series. It is, however, the first appearance of the modern Green Lantern, one of DCs longest running and most popular characters. This being the case, this is one of the most collectible and rare comic books of its era!

There are other kinds of Key Issues besides first appearances. The Amazing Spider-Man #121 marks the death of Peter Parker’s love interest, Gwen Stacy. It was downright shocking back in 1973 and continues to have in-story repercussions to this day. Many comics historians consider it the end of the Silver Age of Comics. While there were many issues before and after this one, this momentous issue is one of the most sought after.

Rarity, popularity, and condition can play a huge factor in the price of a comic, but there can be many others than many do not consider. Things like variant covers, creator signatures, and even misprints can influence the value of a book. Even a napkin signed by Stan Lee can be worth solid money to the right collector.

It’s no surprise that the demand for vintage and collectible comic books has increased in the past decade. You can’t turn on your TV without seeing some sort of superhero or comic book-based content. This still begs the question, Are comic books a good investment? The success of the Marvel Cinematic Universe and other comic-based media has led to an explosion of interest in the medium.

Increasing popularity in comic book culture leads to a higher demand for collectible and vintage comic books, causing realized prices to go up! There is even a whole world of comic book speculators, people that purchase comic books based what they think will be more popular in the future. We know a collector who picked up a slightly beat up copy of Iron Man #55 for just $10 back in 1998. That comic is the first appearance of Thanos, who was popular among comic fans but unknown to the public at the time. This collector sold that comic for over $300 twenty years later, just before Avengers: Infinity War hit theaters. Like any investment, the best return can come from playing the long game.

The Supply of Comic Books is Limited

Individual comic books are a finite resource. Collectors do not place the same value on reprints that they do on the genuine originals. Action Comics #1, the first appearance of Superman and the birth of the American superhero, has been reproduced many times in the last eighty years, but only the 1938 originals are worth millions.

It wasn’t until the late 70s, forty years into the existence of the comics industry, that a collector market for comic books solidified. Prior to that, they were considered ephemeral entertainment. This led to many of them to being thrown out, damaged, or otherwise lost to the sands of time. Fewer of these early issues exist, especially in good condition. For example, there are fewer than one hundred copies of the Action Comics #1 still in existence today. Not every old comic is valuable, but the older comics have a greater the chance of having notable value.

So, are comic books a good investment?

Takeaway: Comic books are a great way to diversify your investment portfolio, but they require research and due diligence just like any other investment.

If it’s time to take a dive into the realm of comic buying, Back to the Past is always listing rare books and key issues from all comic eras on our eBay store and in our weekly digital auctions, so check us out!

If you’ve got a collection of comic books that you’re looking to sell, Back to the Past is here to help you do it! And if you want a comment or quote on something we’ve written about, we’re always available! We can be found on Facebook, Instagram, TikTok, and Twitter as @b2pcollect.

If you’re looking to add comic books as an asset in your portfolio, Back to the Past has a huge selection of graded and non-graded comics. Key issues, first appearance, variant covers, and more!