Rings of Power: The Planeteers 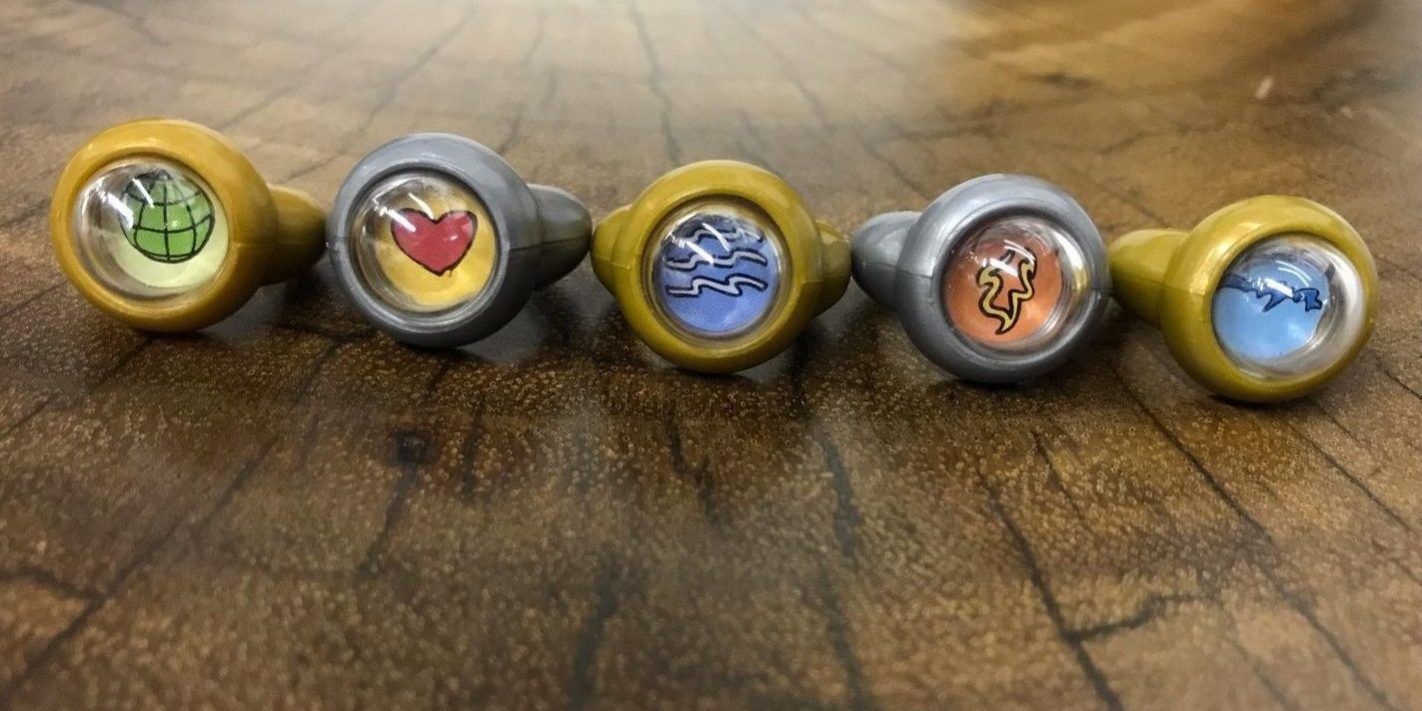 In honor Lord of the Rings: Rings of Power, now airing on Amazon Prime, Back to the Past is highlighting the most powerful rings from around pop culture every Friday! This week, we look to the toyetic world of Saturday morning cartoons and examine the rings from Captain Planet and the Planeteers!

These rings are the creation of Gaia, the spirit of the Earth and Mother Nature herself. She’s also Whoopi Goldberg or Margot Kidder, depending on the season. Quite a bit of stunt casting happened on that show. Anyhow, the Planeteer rings were created when Gaia awoke in the late 20th century and discovered humanity’s rampant pollution. The five rings were sent around the globe to find worthy teenagers, humanity’s future, so that nature could be protected and healed. 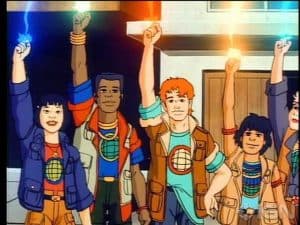 Each of the five rings has the power to control an element that makes up the Earth. The Earth and Water Rings allow their wearer to manipulate that element, requiring that a ready supply of minerals or liquid water be present to use their power. The Fire and Wind Rings can create their respective elements, but  draw on the willpower of the user to do so. The Wind Ring, for example, can allow the wearer to fly but leaves them exhausted afterward. The Heart Ring grants the wearer the ability to project and read thoughts as well as influence emotions. It is potentially the most dangerous ring of the five, which is why its wearer is the gentlest.

Together, the five rings can summon the demigod superhero Captain Planet. He’s effectively a personification of the planet itself, endowed with all the powers of the rings. Unfortunately, his weakness is pollution. What that means is vague – crude oil is all natural but hurts him, fluoridated tap water is unnatural but rejuvenates him, etc. The rings share the same weakness, meaning that contaminated elements cannot be manipulated by them. From a Public Service Announcement perspective, that makes sense: we wouldn’t want kids getting the idea that magic rings can fix pollution entirely. 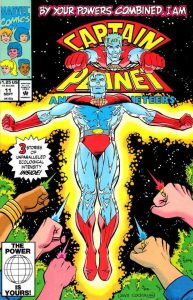 Who Wears These Rings of Power?

The Planeteers! The Planeteers are five teenagers from five continents that exemplify the best traits of humanity. They are Kwame from Africa, Gi from Asia, Linka from Europe, Wheeler from North America, and Ma-Ti from South America. Get wrecked, Oceania! The Planeteers are, like many 90s kid show protagonists, some of the most socially conscious and level-headed teenagers on Earth. Their mix of teenage optimism and upstanding character make them perfect wielders of the Earth’s power. They don’t use it for personal gain, which would be disastrous for humanity. And they keep right on fighting no matter how often they battle senseless polluters.

How Do They Stack Up Against Sauron’s Rings?

Oh, Sauron’s Rings of Power would trounce The Planeteer’s power. No contest. See, there’s an episode of Captain Planet where the heroes time travel to World War II and encounter Adolph Hitler. No, really, it’s entitled “A Good Bomb Is Hard to Find”. Hitler’s hatred is so toxic that he can weaken Captain Planet just by looking at him. One assumes that the Heart Ring wouldn’t effect him either. And since the whole point of Sauron’s rings is their hateful influence, The Nazgul and the Eye of Sauron would have little trouble with Captain Planet. Further, it’s a plot point in The Lord of the Rings that Sauron’s armies blight the land to rapidly build their forces. Blighted rock and water aren’t controllable by the Earth and Water Rings. The pure, reckless evil of the Rings of Power would steamroll Captain Planet and the Planeteers.

What do you think? Are we on point or way off base? Comment below or hit us up on social media @b2pcollect. And if you’ve got yourself a collection of vintage toys, perhaps based on Saturday Morning Cartoons, we’re here to help when you’re ready to sell it! In the meantime, we’ll see you back here in a week for another ode to pop culture’s Rings of Power.