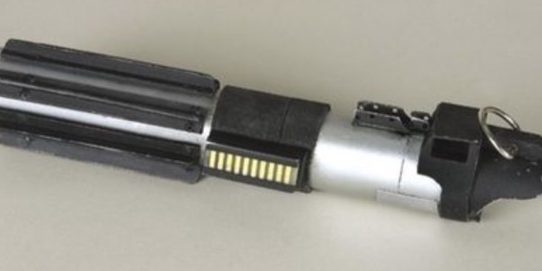 Expensive TV and Movie Memorabilia
It’s every collector’s dream to have a room filled with original memorabilia from your favorite movies and TV shows. And, it’s not necessarily about owning the coolest objects. It involves preservation of the past, hero adoration, and of course, cosplay. What was once a closet hobby is now a very expensive passion, with original movie props now selling at the same prices as a decent apartment. So with that in mind, let’s delve into some the priciest movie and TV memorabilia. 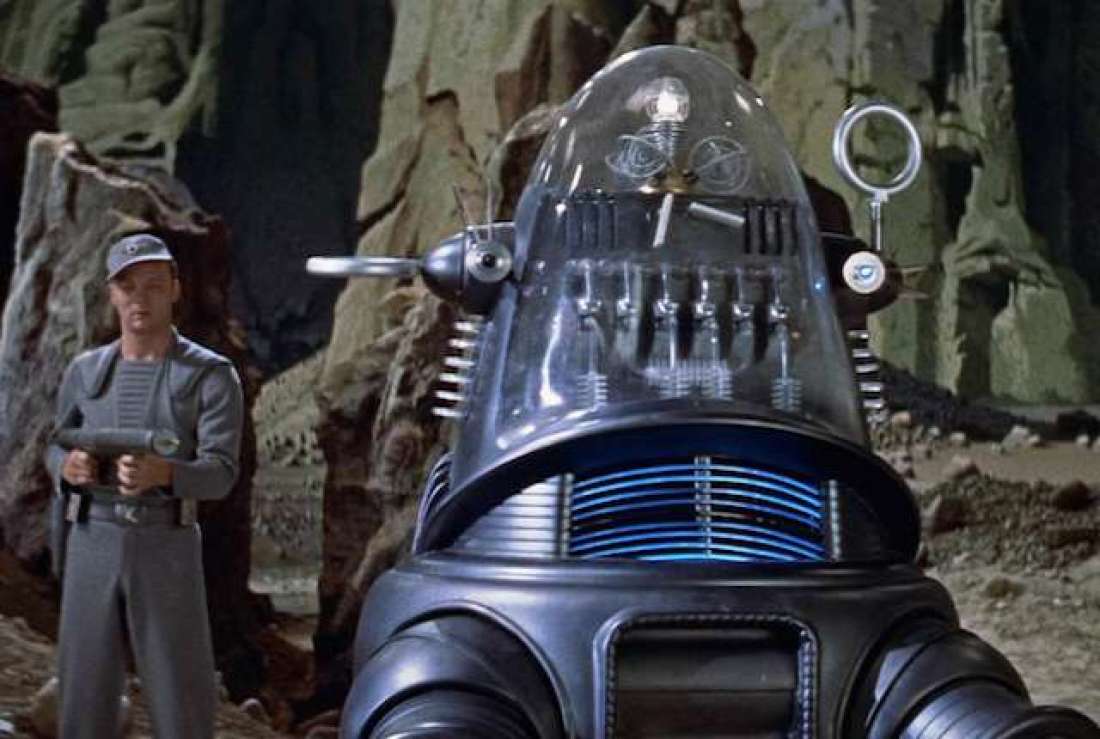 We’re starting out strong with the most expensive memorabilia of all time! Robby the Robot may have appeared first in the 1956 film Forbidden Planet, but variations have also starred in various TV shows like Lost in Space (as Robot B-9), The Twilight Zone, and The Addams Family. The New York Post documents how the Robby the Robot suit topped other expensive memorabilia, when it sold for $5.3 million at the TCM Presents… Out of This World! auction.

For reference, the next highest priced memorabilia belonged to Marilyn Monroe’s white dress in The Seven-Year Itch and the original 1966 Batmobile, which sold for $4.6 million each.

Star-Lord’s Helmet (Guardians of the Galaxy)

With movie goers’ obsession with superhero narratives, it would be wrong not to include superhero memorabilia in this list. Instead of a classic film, however, let’s take a look at a more recent movie. The release of 2014’s Guardians of the Galaxy marked Marvel Studios’ first attempt in introducing the audience to the lesser known superheroes in the Marvel Universe. The rest is history: fans embraced this band of misfits, and commended its offbeat approach. Because of the movie’s commercial success, Back to the Past even decided to do a retro review of the Guardians of the Galaxy comics.

The film produced a number of iconic objects that collectors would love to get their hands on, and it seems like they would pay anything to obtain them, too. Forbes reported on a recent auctioned Star-Lord’s helmet stating that it sold for $181,170 at the Prop Store sale in London. 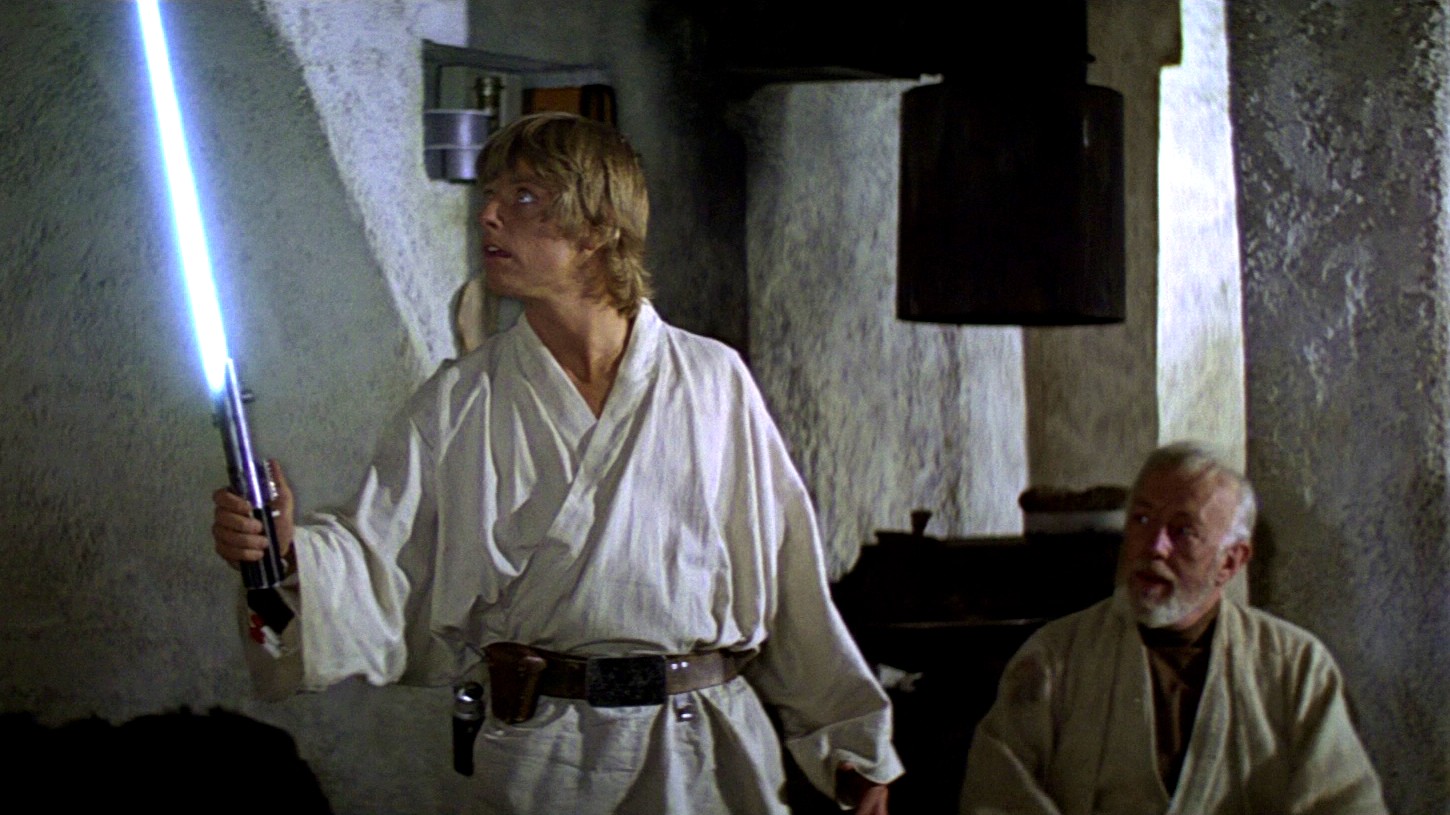 Star Wars remains one of the most successful and most profitable film franchises of all time. It’s been such a huge part of pop culture that even non-fans are familiar with the saga’s characters and props. It’s no wonder that memorabilia from the George Lucas’ space saga is extremely valuable. Lottoland revealed how much Luke Skywalker’s lightsaber from A New Hope sold for, stating that someone bought it for a staggering $240,000.

Additionally, Han Solo’s blaster fetched $200,000 at auction, which is slightly cheaper than the lightsaber but no less valuable for avid fans. Speaking of blasters… 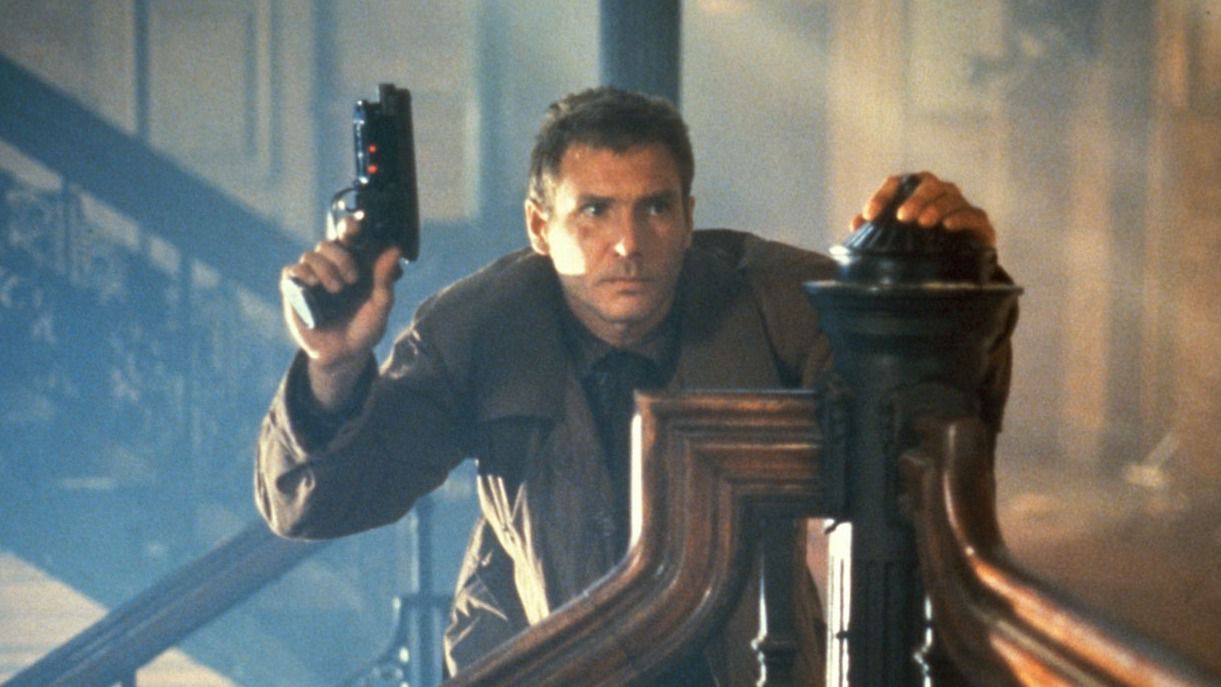 The 1982 neo-noir film Blade Runner has been regarded by many critics as one of the greatest science fiction films of all time. Naturally, the film’s props have fetched high a lot of money at auction. Wired revealed that original Blade Runner blaster used by Harrison Ford’s character to blow away Replicants was sold at an auction for a whopping $270,000!