Welcome to this week’s Fabulous Find.  I will be looking at the first couple, or four (4) of New York Comic Art Convention programs.  All of these covers were printed in fabulous black and white.  Just so you don’t think I’m crating you by not scanning them in color when I get to them below!

The Comic Art Convention was annually in New York City, except for 1977, when it was held in Philadelphia, and also during 1978 and 1979, editions of the convention were held in both New York and Philadelphia. The first large-scale comics convention, and one of the largest gatherings of its kind until the annual Comic-Con held in San Diego. It was founded by Phil Seuling a Brooklyn teacher, who later developed the concept of comic-book direct marketing, which led to the rise to the modern day, comic book store.

The New York Comic Art Convention’s growth in popularity coincided with the increasing media attention on comics that had been building since the mid-1960s.  There had been earlier comic book conventions, beginning in 1964, such as the 1964 New York Comicon and the 1965 Detroit Triple Fan Fair.

As Seuling himself told it, “In 1968, I became involved in planning my first convention. The following year began the current series called the Comic Art Convention”.  The 1968 show, was officially known as the International Convention of Comic Book Art.  Guests of honor at that first 1968 show were Stan Lee and Burne Hogarth.  Here is the cover to that very first con: 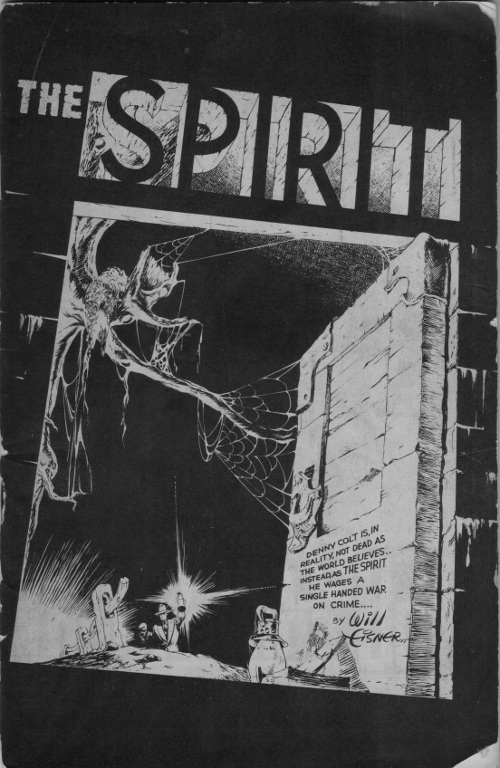 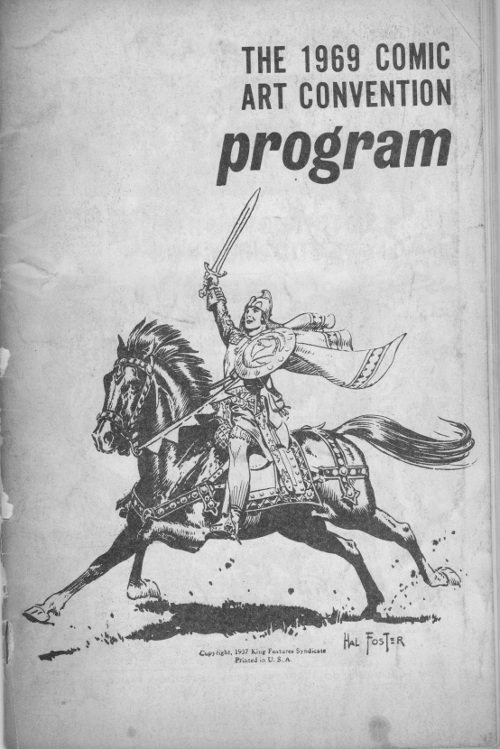 In 1973, Seuling persuaded Dr. Fredric Wertham, author of the industry-changing 1954 book, Seduction of the Innocent, to attend what would be Wertham’s only panel with an audience of comics fans.   The 1974 show featured a panel on the role of women in comics, with Marie Severin, Flo Steinberg, Jean Thomas, Linda Fite, and fan representative, and prolific letter writer, Irene Vartanoff.

By 1984, as his comic-book distribution business occupied more time, and as other comics conventions, most notably in San Diego and Chicago, became larger, more prominent, and more commercial, rather than fan-driven, Seuling merged the Comic Art Convention into the smaller Manhattan Con, which took place in mid-June.  Seuling died unexpectedly in August 1984, and the Comic Art Convention/Manhattan Con died with him.

One little known aside you might be interested in, well known creator, Will Eisner, creator of the Spirit, credited the 1971 Comic Art Con for his return to comics.  Now that’s pretty darn cool.

Here is the cover to the 1970 Comic Art Program: 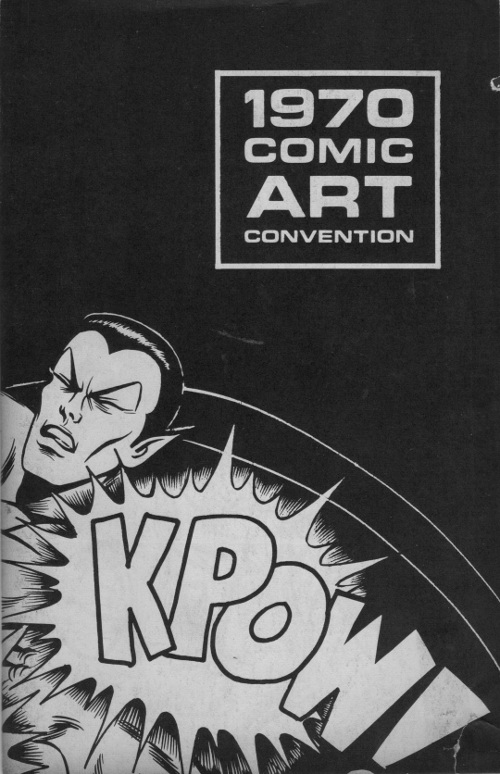 And the last one for this post, the 1971 Program cover: 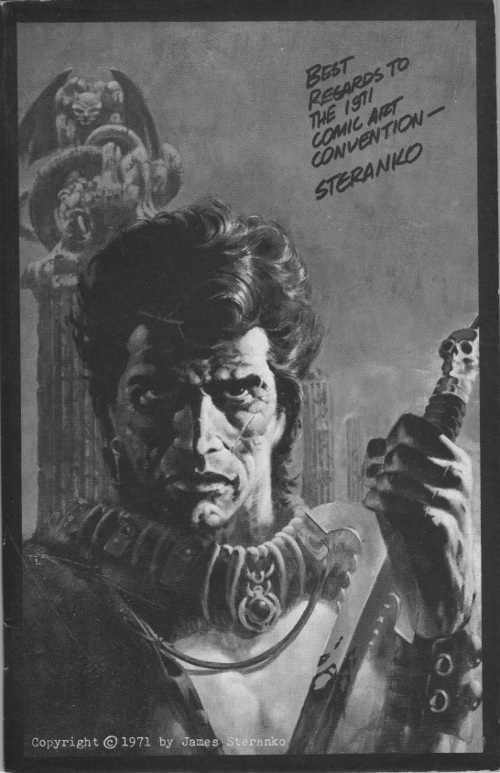 If you are interested, I also own the programs for 1972 through 1979, so let me know if you’d like to see those, as well, and I can feature them in a future Fabulous Find.  I’m always glad to share my collection with my readers.  SO that wraps up this week’s Fabulous Find, but I’ll be back again next week with a new RETRO REVIEW.