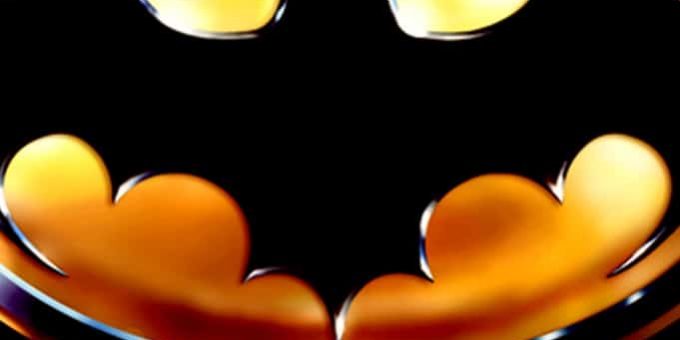 Last week, as you’ll remember, I spoke of how, as a youngster, I feared that such stellar comics-related films like Superman III(1983) and TV series like The Amazing Spider-Man (1978) would only further devolve the reputation of comic books. And this was at a time when this teen / young adult was secretly hoping for something from an outside medium that would make me feel a little less ashamed to read comics.

Ironically, it wasn’t a TV series or movie adaptation or any other medium that finally accomplished that. Instead, positive recognition came from the best possible source, and really the only way it rightfully should, when DC Comics stood tall and, um, showcased itself, with the dual releases of Batman: The Dark Knight Returns and Watchmen, which ran concurrently in 1986. These comic books; and they were comic books at that point, not graphic novels; were the first to get some seriously positive press for their literary quality, and not just because a character was getting married or getting killed or getting hooked on drugs. It was as though the industry finally figured out that if no one else was going to look out for us, we were going to have to do it ourselves. For the first time, the book part was emphasized over the comic part, and comics were actually mentioned in the same breath as, gasp, real books.

Batman was already a household name. But now the character was starting to become a coolhousehold name. The icon of camp from a generation prior was now finally being pushed aside for a version that was more true to his roots. And people were receptive. This shift played no small part in the launching of the movie franchise, with Tim Burton’s Batman in 1989. The anticipated campy incarnation that moviegoers expected and comic fans feared did not come to pass, and instead all were treated to a serious, if somewhat overly artistic and uneven, effort.

With that movie, Batman was officially cool. And by association, so were the various Batman comics. So, over a decade after I started reading comics, I finally felt like I got that outside seal of approval that I had been looking for. In fact, it wasn’t just approval, it was downright trendiness. I could wear a Batman hat or jacket and not only have no fear being ridiculed, but actually feel hip. I certainly never expected that to happen. All of a sudden, my “civilian” friends who had seen me donned in Batman apparel previously saw me as a trendsetter. And I let ‘em think that, so please don’t tell them. 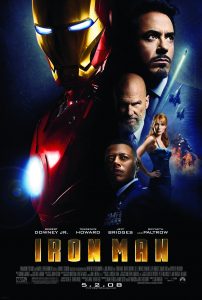 Of course, like with the Superman movies a decade earlier, the quality of the subsequent Batman films only deteriorated, to the point where Batman and Robin director Joel Schumacher has been credited by many for single-handedly destroying the franchise. Good thing I had gotten that sought-after affirmation before that convoluted, pooped out pile of drivel. Despite that, though, the notion that comic book characters could be accepted, and even stylish, had not been forgotten. Bryan Singer’s first X-Men film in 2000 brought comic fans’ long-held coolness of that team to the big screen, reminding everyone only a few years after that last dreadful Batman film that comic book movies could be good. And if anyone had remained unconvinced, Sam Raimimade sure even the skeptics had been converted with Spider-Man two years later. And of course, Jon Favreau served up the latest reminder in the form of Iron Man.

And like all comic fans, I’m thrilled by all of this, even though I finally became fully comfortable becoming a comic book reader a long time ago. I even read comics in public, so there. Nonetheless, it’s cool to see that such cinematic blockbusters have given comics a kind of hipness that could only be dreamed of decades ago, when such efforts gave comic books a grudging level of acceptance, if that.

And a turn that wouldn’t have been even imagined back then, let alone dreamed of, is the penetration of comic book creators into mainstream entertainment. This kind of involvement has made Smallville not only respectable, but downright successful with young audiences, of both genders, for nearly a decade. Writers like Jeph Loeb have brought their comic storytelling to shows like Lost and Heroes. Lost, a cleverly disguised sci-fi show, brought comic book story staples like time travel to TV audiences. Heroes was The X-Men, by any other name or costumes, bringing the idea of a superhero team to level of acceptance never seen before on television. And the concept of alternate realities, long ago popularized by comics, is a key element of Fox’sFringe. A show which, by the way, paid a nice tribute to the idea in Season 2 finale by giving alert fans with Hi-Def TV’s a glimpse of classic DC comic book covers, with a twist that had fanboys squirming in ecstasy. Very cool.

Acceptance of comics is something that many a fan has long wished for, secretly or otherwise. And whether we realized it or not, we’ve gotten it, despite the whiff of that ignorant and dated stigma that still remains. I will tell you: comics are cool. So wear that jacket and tee-shirt and baseball cap with pride. Just for God’s sake, make sure you keep those underoos tucked in.

Category: Comic BooksBy Jim JohnsonSeptember 17, 2010Leave a comment
Tags: I Will Tell You