It’s The Little Things (Or “Keep Your Accessories”) 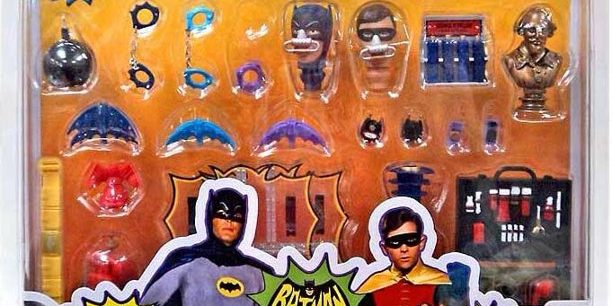 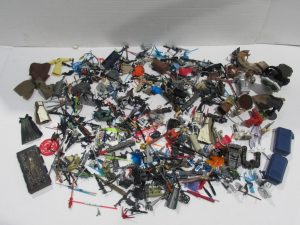 Welcome back to Hammer Drops, where we here at Back to the Past explain the whys and wherefores of realized prices! Today’s lot comes to us from our February 20th auction session, and is a box of various and sundry modern Star Wars action figure accessories. It included lightsabers, blasters, missiles, backpacks, Jedi robes, anything and everything that came with a Star Wars action figure that wasn’t the figure itself. It sold for $800, ending up as the biggest seller of the auction.

Why on Earth Did Random Accessories Do So Well?

Think back to your own childhood playthings: how well did you keep track of the accessories? We’re big enough folks here at Back to the Past to admit our own answer is “not well”: I personally recall a childhood lecture about caring for my toys after Man-Bat’s string tow cable got tangled in the lawnmower. Countless other small bits of plastic got separated from their action figure in the depths toybox and presumably ended up wherever socks that go missing from the dryer finally land. 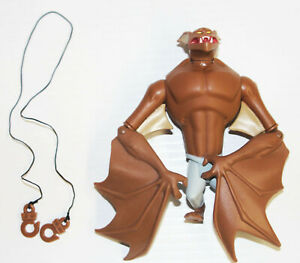 That makes the accessories some of the most worthwhile aspects of loose toys. Take, for example, the 1983 G.I. Joe: A Real American Hero Cobra Commander figure. He was a mail away figure, meaning he’s already a little rarer than the ones found in Toys R Us, but our research found two pretty similar specimens sold recently sold on eBay. Both were largely alike in condition, both had the original file card, but only one had the laser pistol the figure originally came with. That little gun turned out to be worth over $30 to its owner.

The Teachable Moment: Keep Your Accessories, Or Find Them Later

To keep on the Cobra Commander example, we can find just his pistol selling for an average of $18 (as low as $5, as high as $25). We admit that the results are often considerably less dramatic with modern Star Wars figures, but the principle is still the same – one simple accessory can make considerable difference in the value of a loose action figure.

The best thing to do is, as with packaging, make sure you hold onto accessories and small parts. Easier said than done, of course – I can’t go back in time to rescue that mower-mangled tow cable from the trash any more than I can tell my younger self to buy as many copies of Batman Adventures #12 as my allowance can afford. When seeking to rehab a childhood collection or garage sale find, locating the accessories from another source can go a long way towards maximizing the value of the collection. 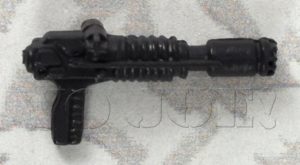 Our auction builder extraordinaire, Pete Johnson, had just that in mind when he put this lot together. Obviously, we do our best to match figures to their accessories but when deadlines loom and collections come up incomplete, we end up with a box like this. We ourselves have often dealt with the frustrations of missing that one piece that the largest chunk of value hinges on, and Pete knows that collectors and dealers alike love a box like this – the frequency with which toymakers reuse molds means that some of these accessories can be paired up with multiple different figures or vehicles to create something that’s “Loose and Complete”.

Obviously, not every box of plastic bits and bobs is going to sell for $800, but neither are those orphaned accessories as worthless as their size and ephemeral nature make them appear to the untrained eye. That’s why its always a good idea to consult with experts like Back to the Past before throwing stuff out – you never know when that tiny hunk of plastic can buy you a brand new blu-ray.