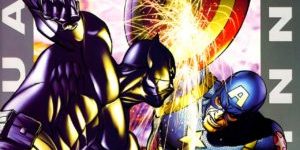 Welcome back to Strange Times & Places, where today we’re looking at an AU story starring Black Panther (in celebration of his big screen debut this week). It’s just about the only one I could find – Ka-Zar headlined more issues of What If? than King T’Challa, and he tops out at one!

Despite ostensibly being an annual for Ultimate Captain America, both stories in this ish revolve around the newly introduced Ultimate Black Panther: 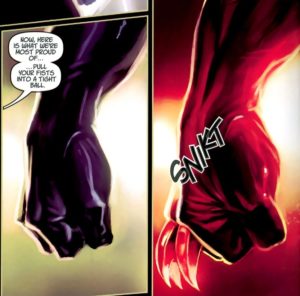