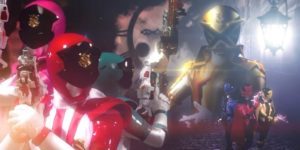 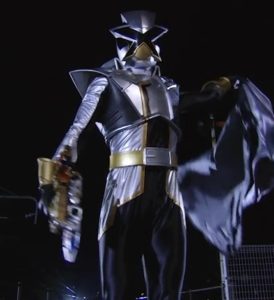 Welcome to back to Tokusatsu Gesundheit (finally), where this week we will be catching back up with this year’s sentai Kaitou Sentai Lupinranger VS Keisatsu Sentai Patranger (up through episode 21).

The Lupinrangers and Patrangers continue to battler both the criminal forces of the Gangler and each other for the pieces of the Lupin Collection, but both teams have now been joined by Noel Takao – the undercover ranger known as both Patren X and Lupin X!

As stated previously, this is the 42nd Sentai series. 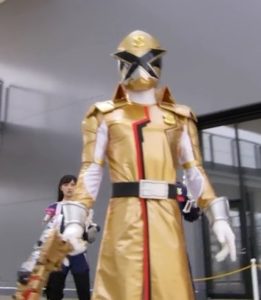 The show continues to be a really good entry in the franchise. My only complaint is that the Lupinrangers continue to get most of the focus: though the Patrangers have gotten some solid focus episodes, the Lupins have gotten more AND the “sixth ranger” is really on their side.

Come Back next Week for a New Installment of 1 out of 5 – Would Recommend!