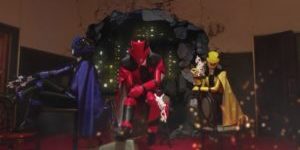 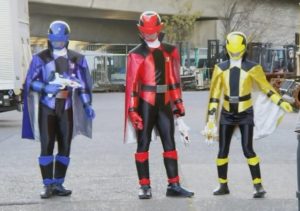 Welcome to Tokusatsu Gesundheit, where today we’re talking about the latest entry in the Super Sentai franchise (I promise I’ll leave Toei alone for the next post), Kaitou Sentai Lupinranger VS Keisatsu Sentai Patranger.

Over a lifetime of pilfering, gentleman thief Arsène Lupin gathered quite the array of powerful artifacts that have become known as The Lupin Collection. The collection was stolen just over a year ago by the Interdimensional Crime Group Gangler and is powering a contest amongst its members to decide who their next leader shall be, at the cost of civilian lives. Kogure, the butler to Lupin’s descendants, has used the remaining pieces of the collection to empower three young people as the Lupinrangers, a squad of phantom thieves dedicated to stealing the collection back from the Gangler. 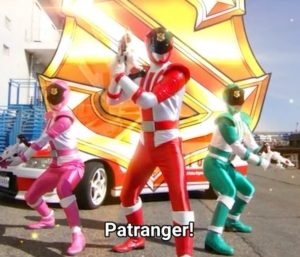 Where is the best place to sell collectibles online?

We’re only three episodes in, but things so far have been interesting. The series has a novel premise (something difficult for a forty year old franchise to muster) and has fully formed the gimmicks of each ranger team. My only criticism so far would be that it has really been the Lupinrangers’ show so far, but there are going to be forty some odd more episodes before we’re through.