The Value of Limited Edition History 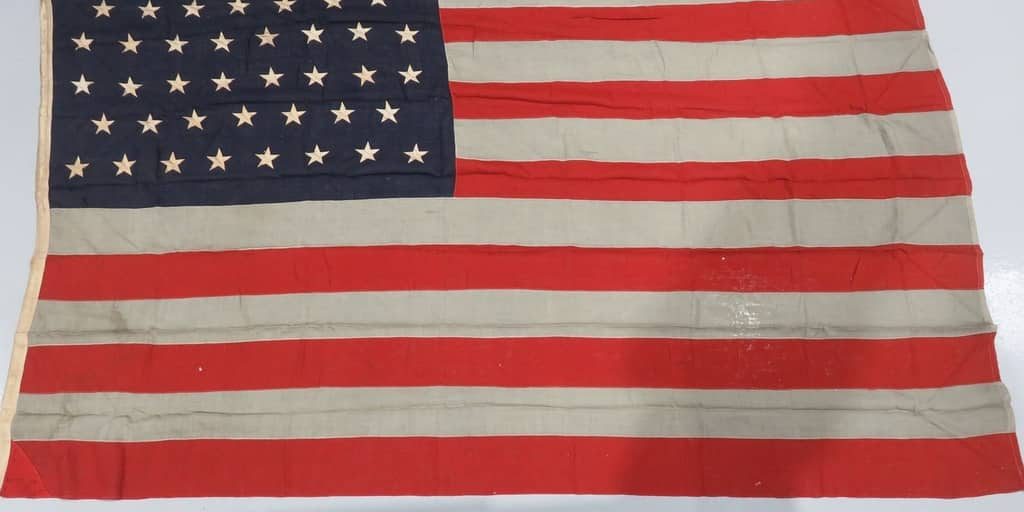 Welcome back to Hammer Drops! Every Wednesday, Back to the Past’s staff of experts put our heads together to come up with a vital tip for the do-it-yourself collectibles seller. We use examples from recent auctions both as inspiration and illustration for these tips. Today, we’re looking at the value enhancing effect of history marching on. What does that mean? Well, read on, MacDuff. 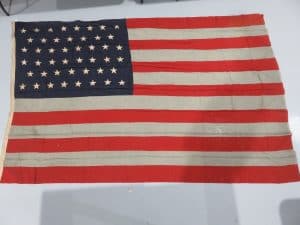 A U.S. Flag with Forty-Six Stars

On average, the United States of America added one new state to its union every two and a half years for its first century of existence. The modern U.S. flag as we know it was created in 1818. It standardized the thirteen stripes (representing the original colonies) and the stars on a blue background that we know today. It bore 20 stars, one for each state in the union, at the time. It would be updated to 21 stars following Illinois’ statehood the following year.

The longest breaks between additions tended to be about nine years. Such was the case when the 46 star flag was introduced in 1908 after the addition of Oklahoma. This flag design, which we recently sold at auction, only flew until early 1912. It was at that point that New Mexico and Arizona became states. It would be forty-seven years before Alaska and Hawai’i were added to the union.

Fun fact: we are currently in the midst of the longest period our country has ever gone without adding a new state. It’s been sixty-four years and counting, passing the old record by nearly twenty years now. 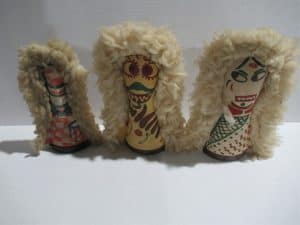 The Lesson: The Arc of History Creates Limited Editions

In its day, the 46 star flag would not have been seen as collectible. It was an out-of-date national symbol, to be respectfully retired and never used again. We imagine that a lot of these flags were destroyed, either by ceremonial burning or unceremonious trashing. Some, surely, were modified by hand to add the new stars – it’s not a hard design to change, after all.

The point is, the vast majority of extant specimens in 1912 were probably destroyed or otherwise lost to time. However, the flags have a certain intrinsic value as historical artifacts. When you combine something that has intrinsic value with a vastly decimated population of specimens, you get higher monetary values. 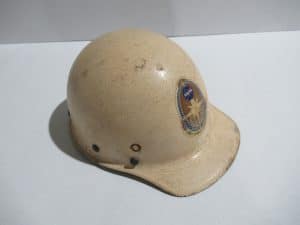 Applying that lesson out more broadly brings us to some other recent historical treasures. Our November 20th auction saw a group of three carnival knockdown punks, the little bowling-pin style figures you throw a ball at during a carnival game, sell for solid money. Our January 8th auction featured a vintage Kennedy Space Center security patrol helmet that also sold well. Neither is the victim of major obsolescence like the flag, but both were objects of utility in their day. They were to be used and thrown away when they were too old. By surviving, they become trophies of a way of life long gone by.

At first glance, a slightly beat-up old flag isn’t going to “pop” as something valuable. Heck, it would be easy to overlook the four missing stars entirely, at a glance! That’s why having a trained eye like ours helps you get the best value for your collection. If you want to put our trained eyes on your collection, we’re happy to help you sell it. And if you’re dedicated to selling it on your own, Hammer Drops will be here to train your eyes every Wednesday.