What Can Add Value To Modern Comics? 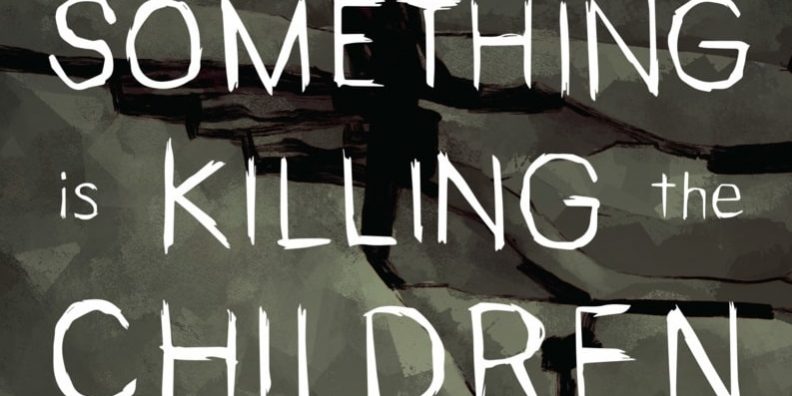 Welcome back to Hammer Drops, where the experts at Back to the Past share some industry secrets with you! Today, we’re looking at Lot #2 from our March Thirtieth auction session to look at why it (sometimes) pays to get in on the ground floor of a new title. 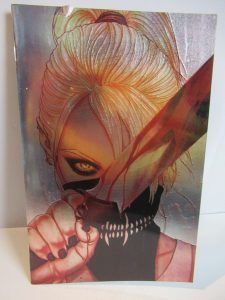 Something Is Killing The Children #1 Variant, Sold at Auction for $130

The comics in question are seven issues of Boom Studios series Something is Killing The Children, a horror series in the vein of It or Stranger Things from longtime Batman Family writer James Tynion IV and artist Werther Dell’Edera. It concerns a small town, Archer’s Peak, that’s being menaced by some kind of child-stealing creatures in its woods and the monster hunter who comes to save them. It’s a critical darling and does quite well sales-wise, particularly for an indie book. The lot, which did not include #1, sold for $350. It is worth noting that every issue included was a first printing.

It is worth noting that its publisher, Boom! Studios, signed a first-look detail with Netflix about two weeks after the auction where this lot sold. Something is Killing The Children was specifically mentioned in the press release as one of Boom’s gems. In June, we sold a chromium variant of issue #1 for $130 at auction. This series definitely seems like one to watch going forward.

The Lesson: Reading It Before It Is Cool CAN Pay Off

Indie comics generally have more conservative print runs than those published by the Big Two, Marvel and DC. New, original titles even more so because they are by definition untested properties, even when they come from a recognizable name like Tynion’s. Make no mistake: many new #1s don’t take off. But when they do – like Something Is Killing The Children in 2019, Brian K. Vaughn’s Saga in 2012, The Walking Dead back in 2003, or (as our fearless leader, Scott Lovejoy, reminded me) Teenage Mutant Ninja Turtles waaaaay back in 1984 – those early, pre-popularity first printing issues tend to explode in value. This is especially true if, in the case of TWD or TMNT, the indie series manages to make the jump to wider pop cultural relevance and reaches a general audience. 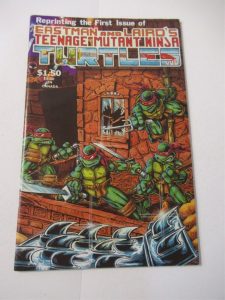 The reason for this simple: the original print run was small, meaning demand will quickly outpace the supply once it takes off. For something like early issues of Ninja Turtles, even second and third printings can end up being worth serious money because even those runs were smaller than the size of the future audience. For example, we sold a fourth printing copy of Teenage Mutant Ninja Turtles #1 on September Fifteenth for $180. A word of caution there is that comic book publishing has changed a lot since the 80s. Distribution channels are narrower, meaning print runs are more conservative even from the big two, meaning that second printings are more frequent than in decades past. If an indie book does well enough to warrant a second printing these days, it’s generally not a very small one by modern standards.

Unless you’re pretty plugged in to the comic industry, finding early copies of a title like Something is Killing the Children or Saga in an inherited collection will mean nothing to you – you probably wouldn’t even know to look for what printing you have! That’s where experts like your friends at Back to the Past come in, using our knowledge to help you get the best value out of that collection, both in person and every Monday in Hammer Drops.