What Collectibles Have Value? 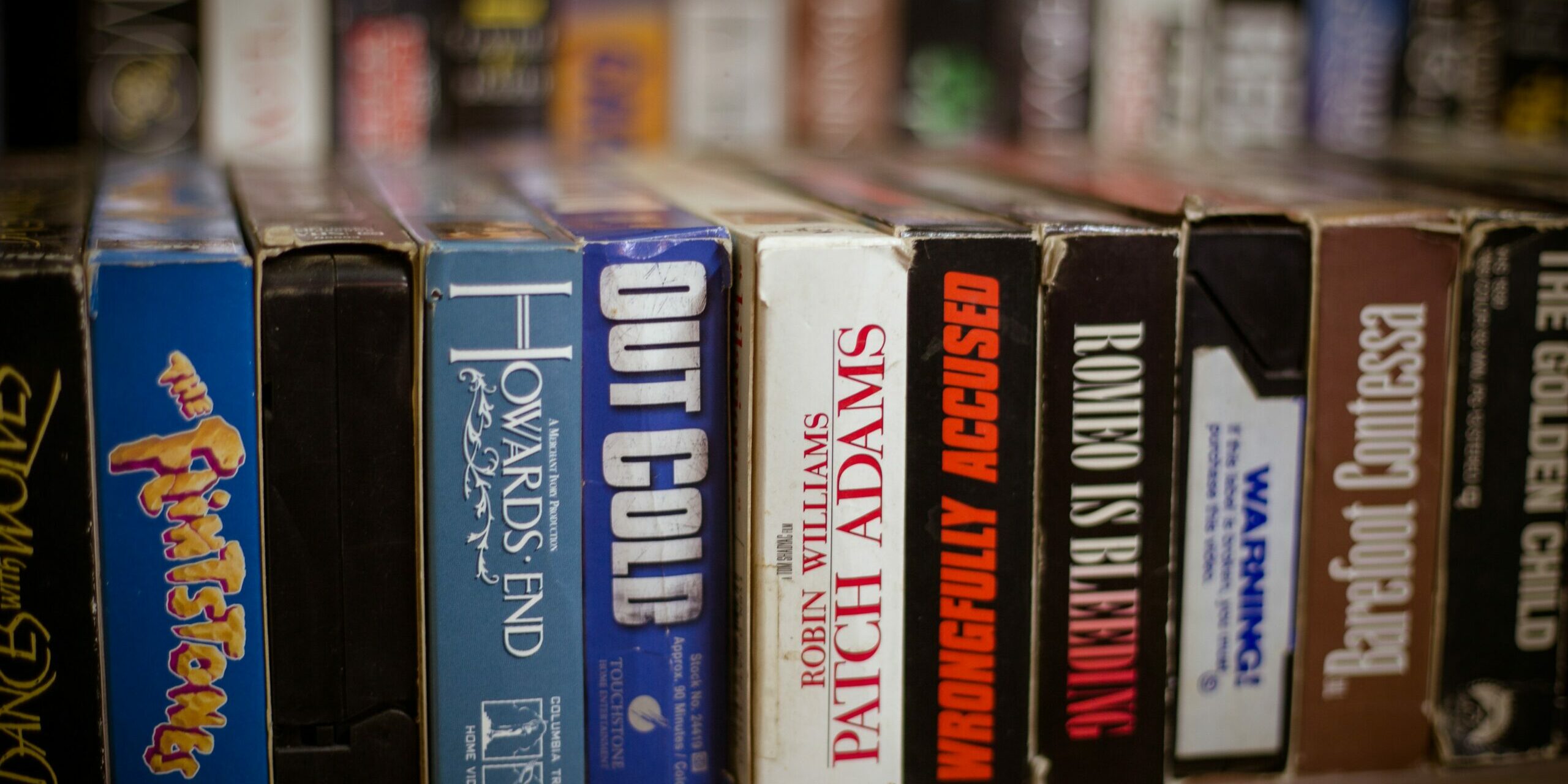 Folks who are thinking about estate planning are, generally, already thinking of their cars, boats, and real estate. What many folks, including professionals, can overlook is their collectibles. Most people who have the means to do so develop a hobby that involves the accumulation of stuff.  Rock star Rod Stewart, for example, has an extensive collection of model trains. There can be significant resale value in those items, even (or perhaps especially) if that collection dates back to their childhood. How can you help your friend, loved one, or client spot that value? We’ll tell ya!

This article is adapted from a presentation that Back to the Past’s big cheese, Scott Lovejoy, gives to audiences all over the state! If your professional or community group could benefit from knowing how to spot value, he would love to teach them! There is booking info at the bottom of this article.

Something being old certainly helps it accumulate value, but it doesn’t guarantee it. Strong collector’s markets actually hurt the growth of value rather than helping it. Once there’s a sizable fan base buying new specimens and preserving them in top-notch condition, those new specimens grow much more modestly in value. Star Wars action figures are an easily understood example of this phenomenon.

The original Star Wars film was a surprise hit that took Kenner, the producer of the action figures, by surprise. They didn’t even have toys ready for Christmas 1977, a full seven months after the film arrived in theaters! Those toys, by and large, ended up in the hands of children who, y’know, played with them. Pristine specimens are rare, mint-on-card ones even rarer, and they hold strong value to this day, over four decades later.That’s not true of the prequel trilogy toys from the 90s and 00s. Thanks to collectors and investors, they are still easily found in pristine condition. Meaning, unfortunately, that they’ve been very slow to grow in value over the last two decades.

What to Look For

Now that we’ve covered that age alone doesn’t cut it, what are some things you should be looking for? Here’s a quick list:

There are, however, exceptions to basically every one of those general rules. And those exceptions hide a lot of value. Without the proper experience and expertise, that value can easily be overlooked.  That’s why it’s a good idea to have experts like Back to the Past evaluate a collection before writing it off. With 1.2 million copies sold on vinyl, The Beatles “Yesterday and Today” isn’t particularly valuable…unless you’ve got one of the copies hiding the original, recalled art.  Would you know to look for that?

Even if the collector isn’t ready to sell, getting a full evaluation will help them understand what their next steps should be. Are these comics fun reading for the grandkids or the seeds of their college fund? Let Back to the Past Collectibles figure that out for you!

If You Want to book Scott Lovejoy’s “What’s It Worth?” presentation for your professional or community group, let us know below!