What Trading Cards Are Collectible? 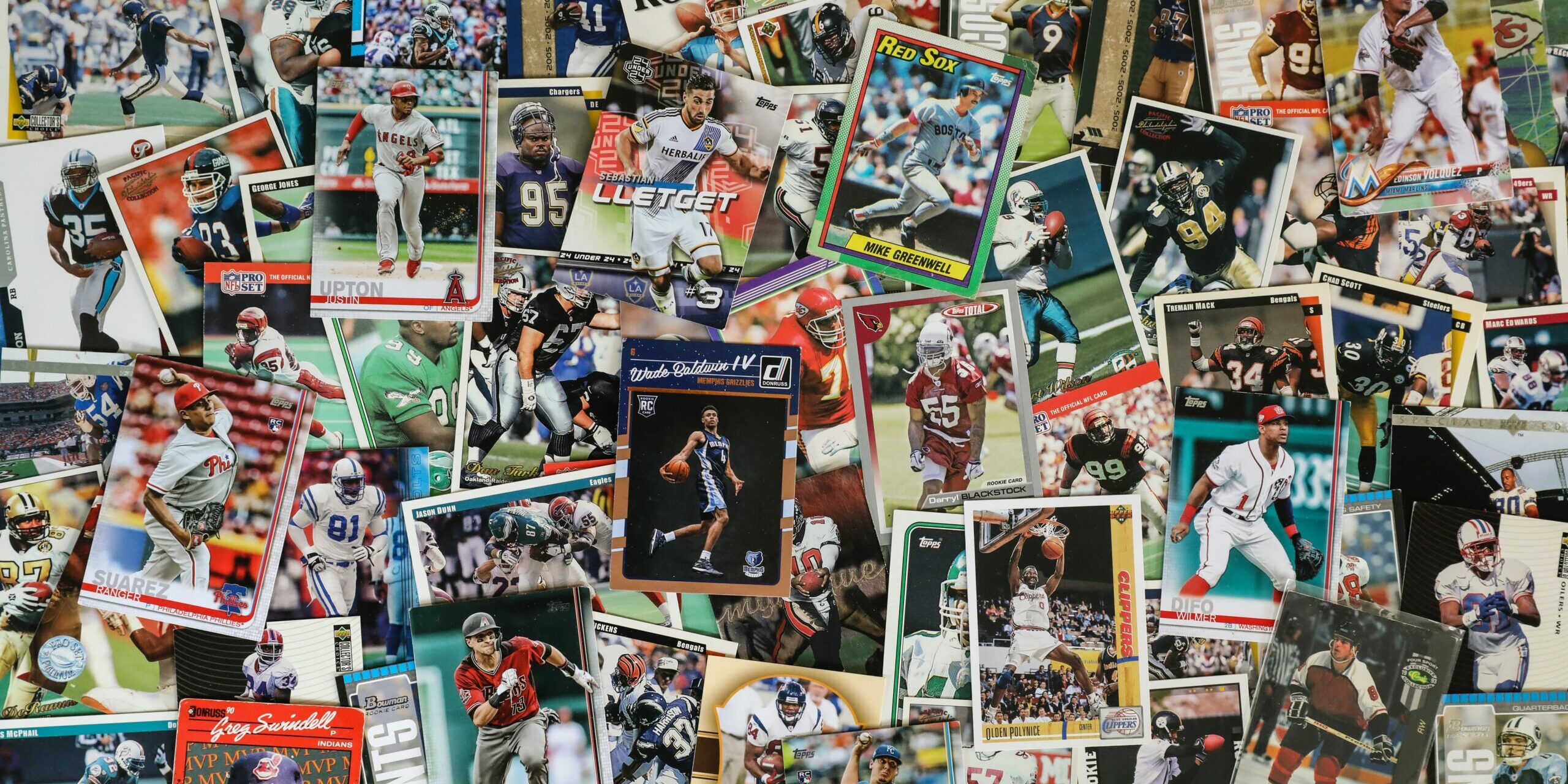 Trading cards are a huge collectible market and have been for over half a century! They’ve changed a bit in form and style over the years, but the basic idea has remained the same – related sets of art and information printed on 6.4 cm by 8.9cm pieces of paperboard. What forms have trading cards taken over the years? Keep reading to find out! 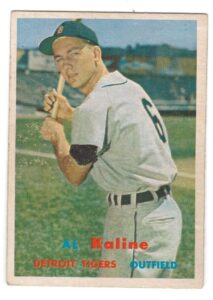 By far the best known and most ubiquitous type of trading card is the modern sports card. They’re generally released on an annual basis, coinciding with a sport’s season. One side is a photograph of an athlete and the back prints statistics about the player. These cards originated with baseball in 1951. They were first produced by what was at the time the Topps Bubblegum company as a nifty thing to package with their bubblegum. That’s why gum was a standard of their trading card packs until 1991!

Though baseball was the starting point, card manufacturers quickly branched out. Basketball, football, hockey, soccer, every professional sport under the sun (and even a few amateur ones) have featured in trading card sets throughout the years. Rookie cards are, regardless of sport, the most highly prized. Somewhat counterintuitively, these aren’t cards from the first year an athlete played. No, a rookie card is a player’s first ever trading card. If that honor doesn’t come until tenth year of their playing career, so be it.

How ubiquitous are sports cards? The two main categories of card are “sports” and “not sports”. As the name suggests, this category covers most everything else: movies, TV shows, video games, artists, etc, etc. Heck, even Operation: Desert Storm had trading card sets! Non-sports cards have been around longer than baseball cards, with Topps producing an “Animals of the World” set in 1951.

Their heyday, however, was in the 1990s. Unfortunately, that was also the heyday of the trading card speculator market. There are still cool, rarer cards from that era. Chase and other limited-edition cards still managed to be rare despite huge print runs, at least in some cases. These can include craps of genuine on-screen costumes, one-of-a-kind sketches, and other specialty varieties of card. 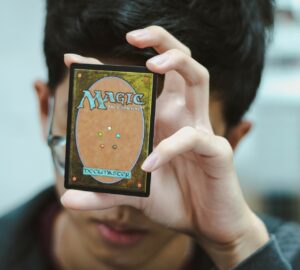 This would be the modern value driver for the trading card industry. Born, or at least popularized, with the introduction of Magic: The Gathering in 1993, this type of card really took off with the introduction of the Pokemon Trading Card Game in 1998. That lead to a brief period where dang near every franchise under the sun was adapted into a collectible card game. Pokemon, MTG, and Yu-Gi-Oh! are still the industry leaders over twenty years on.

TCG cards are like non-sports cards in that they feature movie/TV stills or original art on them. Unlike average cards, they’ve got rules and other gameplay information printed them under the picture. They also have a generic back, like a playing card, to allow for randomized decks during play. 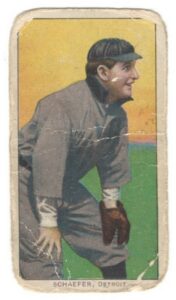 The absolute earliest items we’d recognize as “trading cards” date back to the mid-1800s. These cards were used as stiffeners inside easily crumpled products, chiefly cigarette packs. Manufacturers quickly realized that they could print ads on them, but they evolved into a premium for buying the product (not unlike the prize in cereal) over the years. The best-known example of the form is the Honus Wagner baseball card, which originally came with packs of American Tobacco Company cigarettes. It is the most valuable trading card in history, which should give you an idea how rare these trade cards can be these days.

These premiums persisted deep into the 20th century. World War II put an end to them thanks to wartime paper shortages. Always popular with children, they no doubt inspired Topps in the creation of the original bubblegum cards in the post war era.

Those are the four major types of trading card. Each type represents a huge market with its own quirks. A Pokemon card from 1998 and a baseball card from the same year are not equivalent in value. A shadowless Pokemon card has a significantly different value from one with the drop shadow in the design. There are dozens of tiny factors at play in each range.

Which is why the experts at Back to the Past are well-suited to help you sell your collection! Contact us to set up an appointment for an evaluation today. And if you’ve got any questions about trading cards you want to bounce off of us, comment below or hit us up @b2pcollect.