What Counts As A First Appearance? 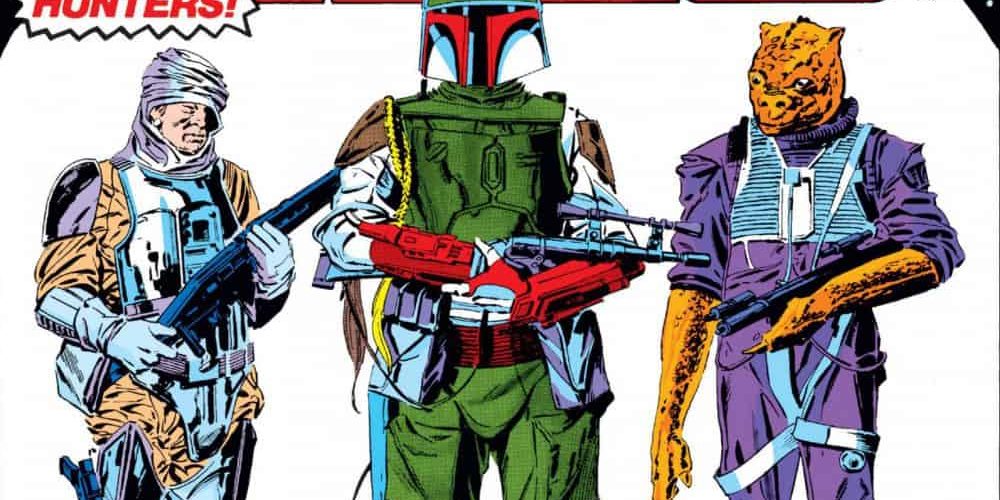 Welcome back to Hammer Drops, where we learn lessons about the collectibles industry from the realized prices our wares fetch at auction. For this installment, we’re looking back to March for a copy of Batman Adventures #12 that sold for $750 and a copy of Star Wars #42 that sold more recently. Specifically, they’re teaching us a lesson about what makes a something a “first appearance”. 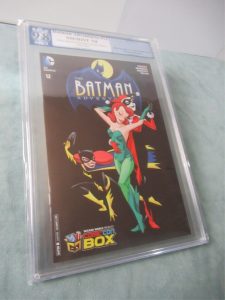 Batman Adventures #12 hit stands with a cover date of September 1993, nearly a year after Batman: The Animated Series first appeared on TV screens. Most specifically, it came about a year after the September 11, 1992 episode “Joker’s Favor”. That episode debuted a right-hand-woman for The Joker, a felonious fool named Harley Quinn. She made her comic debut in this issue of Batman Adventures, teaming up with Poison Ivy to battle Batgirl and Catwoman in a tale that was almost immediately contradicted by the TV series canon. February 1994 would see Harley’s origin story told in the one-shot Batman Adventures: Mad Love, as the character was already proving a hit with adult fans of Batman but the TV series couldn’t yet get away with devoting a full episode to her.

Harley was adapted into the mainstream DC Universe in October 199’s Batman: Harley Quinn one-shot, earning her first ongoing solo title shortly thereafter. The decades since have seen her blow up to be one of DC’s most recognizable characters, with solo titles and co-starring roles in the Suicide Squad and/or Bat-Titles being the norm in the last decade. That has lead to her starring in both theatrical Suicide Squad movies, a team-up movie with the Birds of Prey, and her own animated series on HBO Max. That’s in addition to numerous appearances in TV shows, video games, and direct to video movies alongside Batman.

First Appearance… In A Comic Book 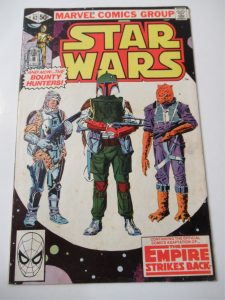 So why does this issue sell for hundreds of dollars? A couple reasons, in our estimation. The first is this: it is the first appearance of a long-time fan-favorite in a comic book. It doesn’t matter if she truly debuted elsewhere, if you are collecting comics, Harley Quinn doesn’t appear in any before this one and so it is a key issue.

The same goes for Boba Fett’s comic debut in Star Wars #42. Sure, it wasn’t his first ever appearance but it’s the first one you can hold. That both comics in question were contemporary to the character’s true debut helps matters. We don’t imagine that Deadly Nightshade, a vicious and deranged baddy from the 1990 series The Flash, would make much of a splash if he debuted today, thirty-two years late.

Which brings us to our second reason, courtesy of this here circus’s ringmaster Scott Lovejoy: comics are collectible in a way that movies and TV shows just are not. Movies are to some extent meant to be collective experiences, people packed into a theater and watching the same story at the same time. Home video is meant to be bought by that same mass audience and stored somewhat carefully in their homes, allowing them to relive the film as often as they like. Comics were meant to be ephemeral, especially ones aimed at kids. They were meant to be read with sticky fingers and rolled up in back-pockets and dog-eared and eventually thrown away. That smaller reach and niche audience mean it is harder to find a good specimen of Batman Adventures #12 than it is to find a copy of Batman: The Animated Series Season One on DVD. That’s why it never hurts to let experts like your friends at Back to the Past look over your collection before you let it go for a song – or at least keep abreast of our tips and tricks here on Hammer Drops.