Why Do People Collect Comic Books? 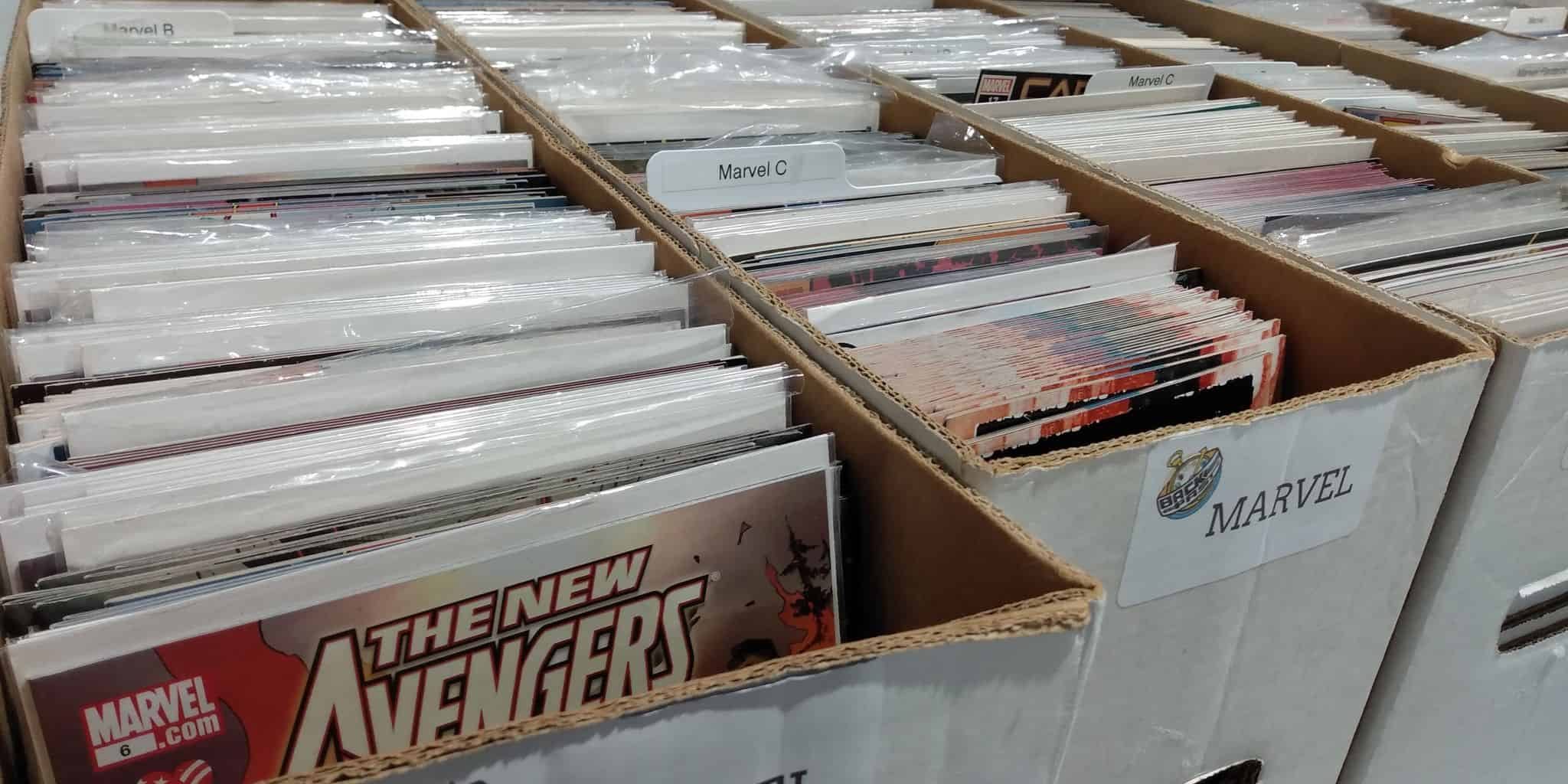 The Fan Philosophy on Comic Books

Simply put, you should collect comic books because they’re a good time. Heck, you likely have some emotional tie to them. Almost as long as comic books have existed, they’ve been a force in mass media. Well, in addition to being mass media themselves, of course. Film serials, Saturday morning cartoons, prime time live action shows, and big budget movies based on comic book superheroes have been coming steadily since the 1940s. Even if you’ve never touched a comic book, you’ve seen and enjoyed a comic book character at some point. 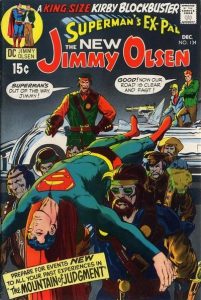 But you should touch comic books! There’s a very good reason that they’ve had staying power: they’re great. It’s important to note that they are a medium, not a genre, and that they cover ground just as diverse as any other creative medium. You want horror? There are comics for that. Want gritty, down-to-Earth crime stories? Those are here. Spy stories? Yep! Science fiction, romance, political satire, memoir, pictures have been arranged in sequence to tell tales from basically every genre mankind has invented! Including musicals, such as the adaptations of The Rocky Horror Picture Show and MGM’s Wizard of Oz.

Comic fans are there for their favorite series every single issue – usually monthly, but there are other release schedules. The most dedicated, or completist, fans stick with a series or character through the most unreadable plots and eye-damaging artwork. Writers and artists have come and gone, but Superman’s been a constant for 84 years.

The Investor Mentality on Comic Books

It’s hard to put an exact date to it, but the general public started getting hipped to the collectible value of comics in the late 1980s. That’s when early record-setting sales of key Golden and Silver Age comics like Action Comics #1 and Amazing Fantasy #15 started making headlines in the mainstream press. This gave rise to a new type of comic book buyer, The Speculator.

Speculators treat comic books as investments. In its purest form, comics speculation doesn’t care about writers, artists, characters, or stories. Except in as much as they drive value, of course. The speculator market drove the comic book industry to its financial peak in the 1990s. For the first time in decades, comics were selling by the hundreds of thousands! Specialty stores carrying both new comics and back issues sprang up everywhere. At the peak of the speculation frenzy, there were more than 10,000 direct market comic stores in existence!

So what do speculators look for? Well, in short they want comic books that will appreciate in value on the secondary market. That’s where “speculation” comes in, since there’s no knowing for sure short of stealing Doc Brown’s DeLorean. The most common candidates for that are first appearances and first issues (which are, often, first appearances). If and when that new character/team/series catches on, that first appearance/issue goes up in value. With the ongoing superhero movie/TV boom, there are greater chances of that than ever. An issue that would only matter to hardcore fans can become the next $300 book overnight with the announcement of a new TV show or movie. 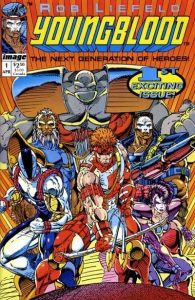 Youngbolod #1, a ballyhooed key issue in its day that has failed to accrue much value.

The Best of Both Worlds

Fans will spend a lifetime building a complete run of the favorite series or collecting every appearance of a favorite character. Which will undoubtedly result in the accumulation of more than a few valuable key issues, but the vast majority of such a collection will be dollar bin fodder. While owning runs can increase the value on those dollar books little bit, just by nature of saving someone else the effort, it’s by as much as you’d hope.

Speculators, on the other hand, can build a portfolio consisting of each and every important issue that comes down the pike. When it’s an issue like 1991’s New Mutants #98, 1st appearance of viral hit Deadpool, it pays off big. That ish has a cover price was $1.00 and today a NM copy sells for north of $800. When it’s an issue like 1992’s Youngblood #1, the first ever Image Comics series and one cashing in on Liefeld’s New Mutants/X-Force success, it’s a bit of a bust. Cover price on that title was $2.50 and now it sells for around $4 on its own – adjusting for inflation, it has lost value over the years.

The B2P crew may be biased here, but the best approach is a blending of the two. Think of it like sports betting: there’s a lot of money to be made, but you have to genuinely know a thing or two about the teams involved to properly capitalize. Non-fans who, in 1992, thought that DC Comics would actually kill Superman forever were left holding the bag when the story ended just a few months later. If you’d paid through the nose on the secondary market for the Superman “death issue”, his return felt more like a slap in the face than the long-planned conclusion to an epic story.

We always say, buy what you LOVE and then you can never be anything but pleasantly surprised if it turns out to be worth big bucks down the road!

Speculators who had entered the market and started buying up every splashy first appearance that they could realized, after a few years, that the strategy wasn’t paying off. Moreover, comic companies are businesses and able to follow trends like anybody else. As soon as they saw that first appearances and first issues sold like hotcakes, they did more of them. Every new one-off villain, a concept that’s been around since the very beginning, got highlighted on the cover and feted as a big debut. Toymakers partnered with comic companies even rushed action figures of these new characters out onto the shelves. That was a major factor in the Comic Book Crash of 1996.

Which means that both speculators and fans alike can end up with a collection full of low-value (but notably not worthless) comics alongside a few major key books. It would be a mistake to slap “$1/ea” on those boxes and sell them at a garage sale. It would be equally be a mistake to try and sell each individual piece on eBay. That’s why selling your collection through experts like us here at Back to the Past helps: we have that mixed expertise needed to get the best value out of a collection!

if you want a comment or quote on something we’ve written about, we’re always available! We can be found dang near everywhere as @b2pcollect.