Why Are Rookie Cards in Demand? 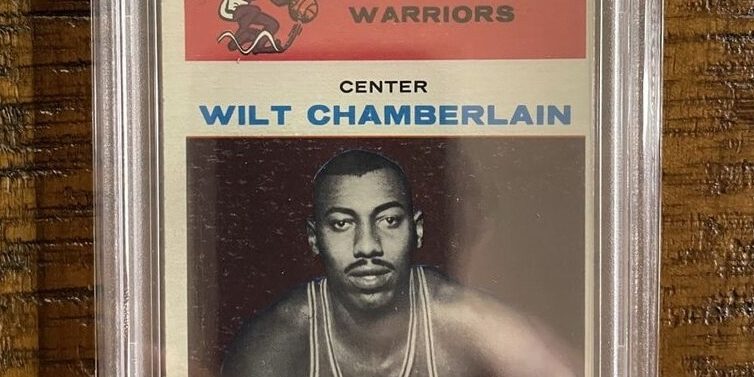 Welcome back to Hammer Drops, where we look at the hows and whys of realized prices! Today, we’re looking ahead to this weekend’s Rockin’ Around the Clock: 50s and 60s Sports Cards & Comics auction. Specifically, we’re looking to Lot #301 –  a 1961 Wilt Chamberlain rookie card PSA graded 5. We’ll be discussing why, in part, this card is doing so well in prebidding, even over higher grade cards. Central to that analysis is the value of “rookie cards”.

Who Is Wilt Chamberlain? 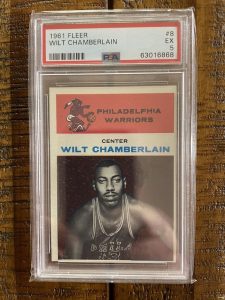 Simply put, Wilt Chamberlain is one of the best players in the history of basketball. His natural talent and learned skills caused the NBA to literally change the rules, making the game more challenging for him. He was one of the earliest players to break seven feet, now a frequent (if not commonplace) occurrence. He’s the only player in NBA history to score 100 points in a single game, which he did in the 1961 season from whence this card comes. He is the only player to average 30 points and 20 rebounds per game in a season, a feat he accomplished seven times. That includes his first two seasons as a player (1959-60 and 1960-61, respectively). In his second season with the NBA, he set a single-game record for rebounds with 58, a record still standing!

Wilt Chamberlain is in the top ten of just about any “Most Career (metric) Of All Time” records that the NBA has. He might never have played alongside the Looney Tunes or been a New York Times columnist, but he is undeniably the best of the best. Its little wonder his rookie card is so prized among collectors, even today.

What Is A Rookie Card?

A rookie card is, simply put, the first trading card produced for a player. That does not always mean that the card originates from their rookie season. Brand-new players don’t always get trading cards, even in sets with hundreds of cards, because they’re by definition largely unknown quantities. It took until his third season of play for Topps to create a Wilt Chamberlain card and by that time he was already a rising star. 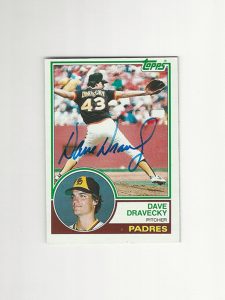 There’s also a bit of disagreement among collectors as to what denotes “first”. Beckett and other official sources usually restrict it to licensed cards from major manufacturers. To illustrate, the officially recognized “rookie card” for golf legend Tiger Woods is a 2001 Upper Deck card. However, Sports Illustrated for Kids had printed an unlicensed, perforated-edged card of Woods in 1996, leading to some fan disagreement as to which one would be the “real” rookie card. For the record, we think the SI Kids cards is the official rookie card for Tiger Woods, Beckett be danged.

Why Are Rookie Cards Desired?

Rookie cards are sought after because they’re as close as sports collecting gets to an issue number one. They are the earliest recognition of a player that a fan can hold in their hand, and accrue value in a way that programs or news clippings simply do not. The aforementioned Wilt Chamberlain rookie card coming to auction this Saturday at 6 PM is already in the mid-4-figures and bidding is far from closed on it!

There’s value in being “first”, especially when being first meant little at the time. Items like vintage toys, trading cards, and Golden Age comics have accrued in value specifically because so many of them were tossed in the trash, and even those that were kept are often in very rough shape. That makes specimens that were well maintained so much more wanted by collectors. If you’ve got a prized collection you’re looking to sell, Back to the Past is here to help. We’ll make sure that your beloved items not only give you the best value, but end up in the hands of people who will treasure them as much as you do. But if you insist on going it alone, we’re still here to help you every Wednesday with knowledge gleaned from our Hammer Drops.

And for goodness’ sake, don’t miss out on this weekend’s auction! It’s gonna be a real doozy of a session!