3 Things You Don’t Know About The Martial Arts Craze 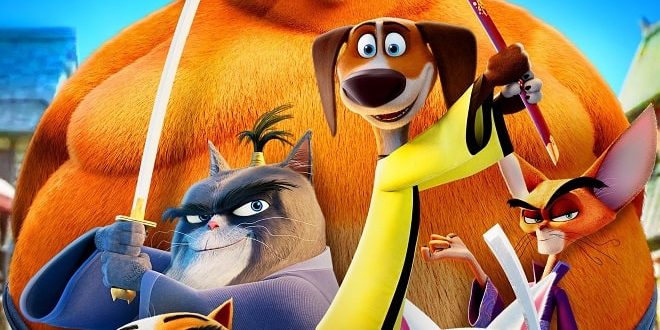 Hey there, B2P Nation! Paws of Fury: The Legend of Hank opens in theaters this weekend and it has got us thinking about martial arts movies. Hitting their heyday in the early 70s, they launched the “kung fu craze” in America and changed our popular culture in some big ways. What ways? Keep reading! 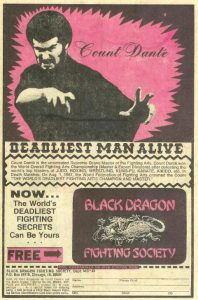 Everybody knows that the American spread out across the world after World War II. This brought thousands of young American men into contact with cultures from distant lands. Naturally, young men stationed in East Asia (Japan, China, and South Korea) quickly became fascinated with ancient arts of unarmed combat. As they transferred to different bases, they spread this fascination to other G.I.s. Some of those military men came back home and shared their newfound love of East Asian martial arts, opening the first wave of American dojos.

Don’t believe us? Here are some notable figures who started studying martial arts in the military: 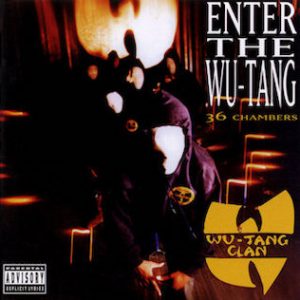 Weird but true: martial arts movies have had notable impacts on music. The first and most obvious influence is the 1974 disco song “Kung Fu Fighting”, a dance-able ode to the chopsocky genre. The more lasting influence is on the styling of the Wu-Tang Clan. For the unhip, the Wu-Tang Clan is a hip-hop group founded in Staten Island, New York in the late 80s. All of its founding members had grown up watching Shaw Brothers movies in the movie theaters around their working class neighborhood. They adopted the styling of those movies as their own. In fact, the group named themselves after the 1983 movie Shaolin and Wu-Tang! They refer to Staten Island as “Shaolin”, after the nominal birthplace of organized Kung Fu, in songs. Broadly, they view hip hop as their martial art and themselves as “lyrical assassins”.

A bit more esoterically influenced is the techno music duo The Immortals, a side project of the Lords of Acid. Midway Games commissioned The Immortals to create songs based on the original Mortal Kombat game to celebrate its home release. The result is Mortal Kombat: The Album, a techno album about ninjas and Shaolin monks. Since the game borrows heavily from martial arts movies, so does the music.

3) It Brought Ninja to American Media! 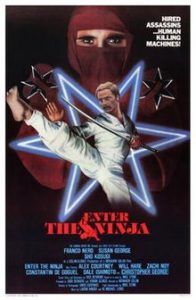 Enter The Ninja, starring the original Django as a ninja.

Even as the “craze” died down and the 70s wore on, martial arts movies remained profitable ventures. Naturally, makers of low budget American cinema wanted in on that market. The main problem is that, even as the 80s dawned, the number of westerners well-versed in the martial arts was fairly low. The ones with leading man qualities were even fewer and further between, and usually commanded decent salaries. It’s hard to hide a limited pool of stunt performers and even harder to hide that your lead can’t kick to save his life. Luckily, Asian cinema offered a solution.

In Japan, ninja movies have existed since the dawn of cinema. It’s a tradition in Japanese theater to portray ninja in head-to-row black suits, and that carried over into the movies. What that offered American producers is a chance to hide the lead’s face! Put non-martial artists like Lee Van Cleef or Franco Nero in a ninja mask, call cut, and send in the martial arts stunt guy. When the villains are also faceless killers, it lets you save money by reusing the same stunt guys in scene after scene. Micro budget martial arts flick The Miami Connection even got away with using one its heroic leads as an evil ninja in the final battle…for a certain value of “got away with”.

The Influence is Wide Reaching

In the 60s, action heroes were defined by their implacability. Lee Marvin or Sean Connery didn’t have to know any fancy moves. They radiated “I can and will kill you”. Sure, they could toss a punch, but they were more pugilist than karate man. Compare that to the last twenty years of Jason Bourne or John Wick movies. Or to the well-earned acclaim of Jean Claude Van Damme or the inexplicable notoriety of Steven Seagal in the 90s. It’s expected that an action hero has at least some Bruce Lee-type skills nowadays.

What we’re getting at is that the martial arts craze never went away, it just diffused throughout the culture. That said, the high concentration stuff from the 70s has a charm that the modern cultural diffusion just lacks. If you’ve got a collection of that vintage stuff – be it original movie posters, back issues of Deadly Hands of Kung Fu, or Count Dante’s books – that you’re ready to sell, we’d love to help!