1 out of 5 – Would Recommend: Enter the Ninja 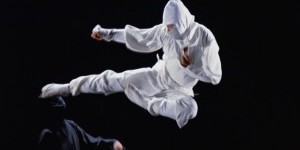 Welcome back to 1 out of 5 – Would Recommend, where we’re spending the month of April celebrating Menahem Golan and Yuram Globus, the Israeli whackos behind the glory days of Cannon films! This week, we’re examining their 1981 hit Enter The Ninja

Cole, an American who served in the Angolan Bush War, has just completed his ninja training in Japan. He heads to the Philippines to visit his old war buddy, Frank, and gets drawn into a plot by a corrupt businessman to force Frank off his land. To fight back against Cole’s lethally effective ninja skills, the bad guys hire his hated ninja school rival Hasegawa to kill him. It’s a fight to the finish for the life and livelihood of Cole’s friends and those they care about! 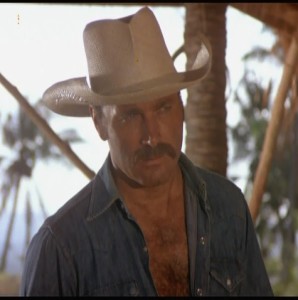 A Texan ninja, played by a dubbed over Italian.

This film is not just a Golan-Globus production, no sir. This is Yoram Globus producing a film directed by Menahem Golan! Golan is a surprisingly competent director overall, and this is far from the only movie he directed while running Cannon. Interestingly enough, he was not the original director: he felt the first few scenes filmed were boring and the star couldn’t act, so he fired the director and took over himself.

Is Enter the Ninja a good movie? Well…not on any technical or story telling level, no. It is. However, an enjoyable movie – a big slice of 80’s action movie cheese served up with earnestness and passable technical skill. It is exactly the sort of film that The Miami Connection was trying unsuccessfully to be, and it is good at it. 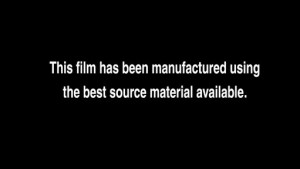 Always a good sign when this title card pops up on your DVD.

NEXT WEEK: We take on the movie with a title so ridiculous that its still the standard, even though many people using it as a punchline probably have no idea where it came from: 1984’s Breakin’ 2: Electric Boogaloo!

Category: TV & MoviesBy Chris WalkerApril 5, 2016Leave a comment
Tags: 1 Out of 5 Would RecommendCannonEnter The Ninja