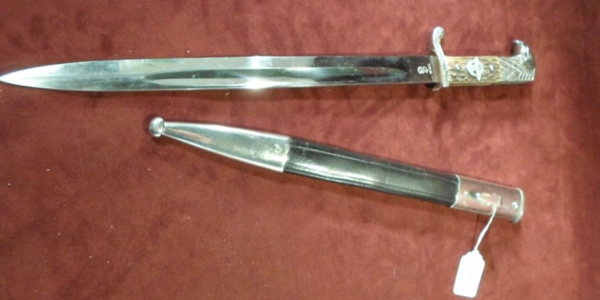 This session is both in the showroom and online – join us in person or live via Proxibid.

Browse the catalog, prebid and join us live online via Proxibid.com/backtothepast

This session is both in the showroom and online – join us in person or live via Proxibid.

Autographs come from the Charles Devine collection and include many celebrities, such as Al Pacino, Betty Hutton, Robert Mitchum, Andrews Sisters, Liza Minelli, Dolly Parton, Cheryl Tiegs and many more!

Lots of vintage pinup photos also included in this session. Check out the full catalog!

Browse the catalog, prebid and join us live online via Proxibid.com/backtothepast

Watch this space and our Twitter and Facebook feeds for updates on more online only auction sessions coming over the next several weeks!