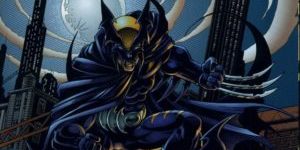 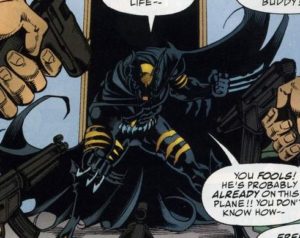 Welcome back to Strange Times & Places, where this week we’re once more dipping our toes into the Amalgam Age of Comics with Legends of Dark Claw #1!

Like JLX and Spider-Boy before it, it is an Amalgam – a deliberate and literal blend of two separate characters into one. It doesn’t just give Wolverine a version of Bruce Wayne’s backstory nor does it simply send Batman through the Weapon X program, it melts that all together into an insane fondue. 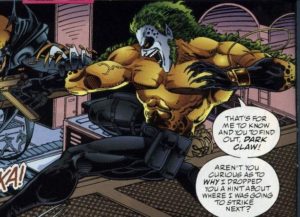 Dark Claw & Sparrow face off against their arch-nemesis, the murderous maniac called Hyena! However, rogue government agent Carol “The Huntress” Danvers is also on Hyena’s trail, and is finding that it crosses the path of mysterious millionaire artist Logan many times. This will lead her to discovering Dark Claw’s secret identity and an uneasy team-up to save the life of the President!

Come Back Next Week for a Brand New Installment of Tokusatsu Gesundheit!