What Counts As Retro? 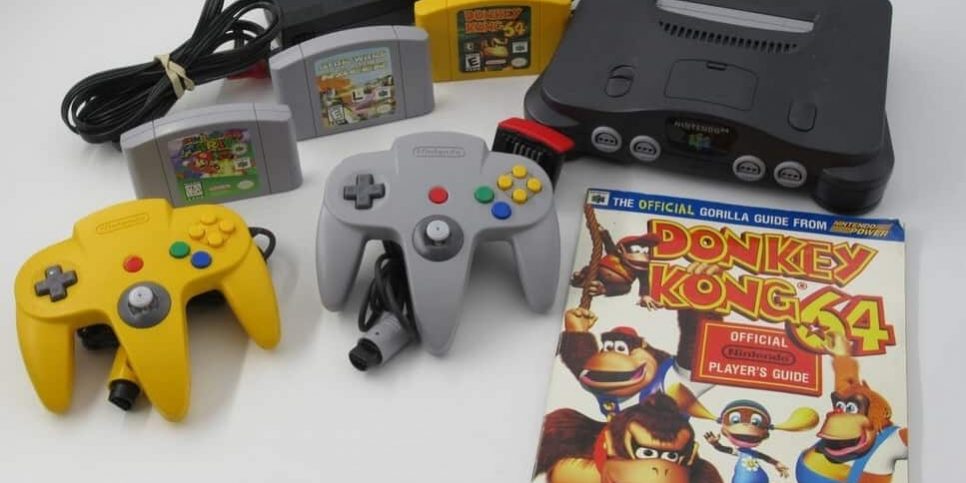 We recently had an auction with a focus on retrogaming, I.E, old school video games and consoles.That got us looking a lil bit into the history of the practice, and we were amused by it. That history brings up an important thing to consider when evaluating collectibles: how the definition of “retro” changes over time.

How “Retro” Has Shifted Over Time

The term “retrograming” was coined back in 1997 by RetroGames.com, an early online retailer of video games. Their focus was on then-retro systems like the Nintendo Entertainment System or the Sega Master System. Chronologically, those systems were only about a decade old at that point but they were two hardware generations behind. We wouldn’t call the Xbox One a retro console today, would you?

There are plenty of examples like that. If you’d walked into our doors back in 1995 with a pile of Empire Strikes Back action figures, we would have been enticed by retro, classic, we might have even said vintage Star Wars figures. Which would have been about fifteen years old in ’95. If you bring us the 1995 Kenner Star Wars figures today, we consider them to be modern Star Wars figures. Since 1995 was twenty-seven years ago, we acknowledge a bit of a discrepancy in perception there.

So what changed? Why has the retro window shifted so dramatically? Let us explain. 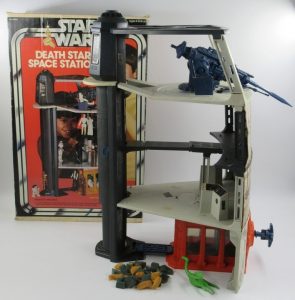 There’s a roller coaster element to collectible value that we call “The Nostalgia Curve”. It goes like this:

That is the curve, broadly speaking, that imparts value on collectibles. Not all collectibles, naturally, as there are historical pieces and autographs and other things that are “born rare”. But even antiques like Pickle Castors or modern kitsch like Velvet Elvis paintings follow this broad pattern. So what has changed in the worlds of toys, video gaming, comics, and other things that stay “modern” longer?

The Growth of the Collector Market

The first factor is the mere existence of the collector market. The very market that gives older specimens value prevents it from accruing in newer pieces. Those original Star Wars fans looking to reclaim a bit of that childhood joy did so, at least in part, by buying the new toys. Only now they weren’t kids. Moreover, they knew that the toys they’d had as kids would have been worth money. So when they bought the new toys, they kept them all mint-in-package. Which makes mint-in-package specimens much, much easier to find. And since they’re easier to find, people won’t pay as much for them. That broadly applies to other items that were once the province of children but are now include a strong collector market.

In essence, once the idea that old toys or comic books might be worth money got into the public consciousness, it got less true. There hasn’t been a time in the last couple decades where, say, Batman Forever action figures haven’t been readily available mint-on-card if someone wanted them.  That makes it hard to see them as “retro”. 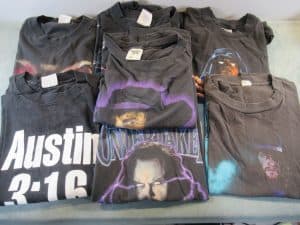 The other factor is that toylines and video game consoles have a much longer lifespans these days. Keeping to the Star Wars example, Kenner kept the original toyline on store shelves from 1978 to 1985. That seven years covers the time span in which the original films, comic books, and animated shows came out. They reached the stale end of the curve, and discontinued the line. Then Kenner brought it back in 1995. It has continued on, without pause, ever since. That unbroken line makes it harder to see things as “retro”, since they’re still around.

Video games are much the same way. Over the last 27 years, Sony has released five different PlayStation consoles. In the fifteen years that Sega was in the home console market, they released four distinct systems.

Advances in computing technology are slower and more subtle than they were in the 90s. You could plainly see the technical differences between the Super Nintendo and the Nintendo 64. The jump between the Wii U and the Switch, outside the differences in purpose/design, is less striking. Point being, video game hardware sticks around longer today than it used to, meaning you don’t feel nearly as nostalgic for a system that’s ten years old. Heck, you’re probably still playing new games on it.

What Retro Means To You 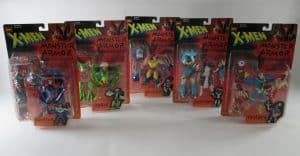 One way to slip those factors is to get on the ground floor of something brand new. Mighty Morphin’ Power Rangers toys from 1993 have grown in value over the last couple decades as the kids who grew up with them have reached their thirties. Certainly better than Kenner Batman toys of similar vintage have. And that’s because the people buying Batman toys and keeping them nice in 1993 would have dismissed Power Rangers as silly kids stuff. It’s that ephemeral nature that fuels the first “low” in the Nostalgia Curve.

So what does that mean for you? It means there’s no one-size fits all answer for what “retro” means. The Nintendo 64 pictured at the top of this article is from 1996 and considered a “retro” console. The X-Men: Monster Armor figures are from 1997 collectors still consider them more-or-less modern. That’s why it helps to let experts like Back to the Past look at your collection before you decide how to proceed with it! We’re standing by to give you an honest assessment and point you in the right direction.