Why You Won’t Be Able To Retire on VHS Tapes 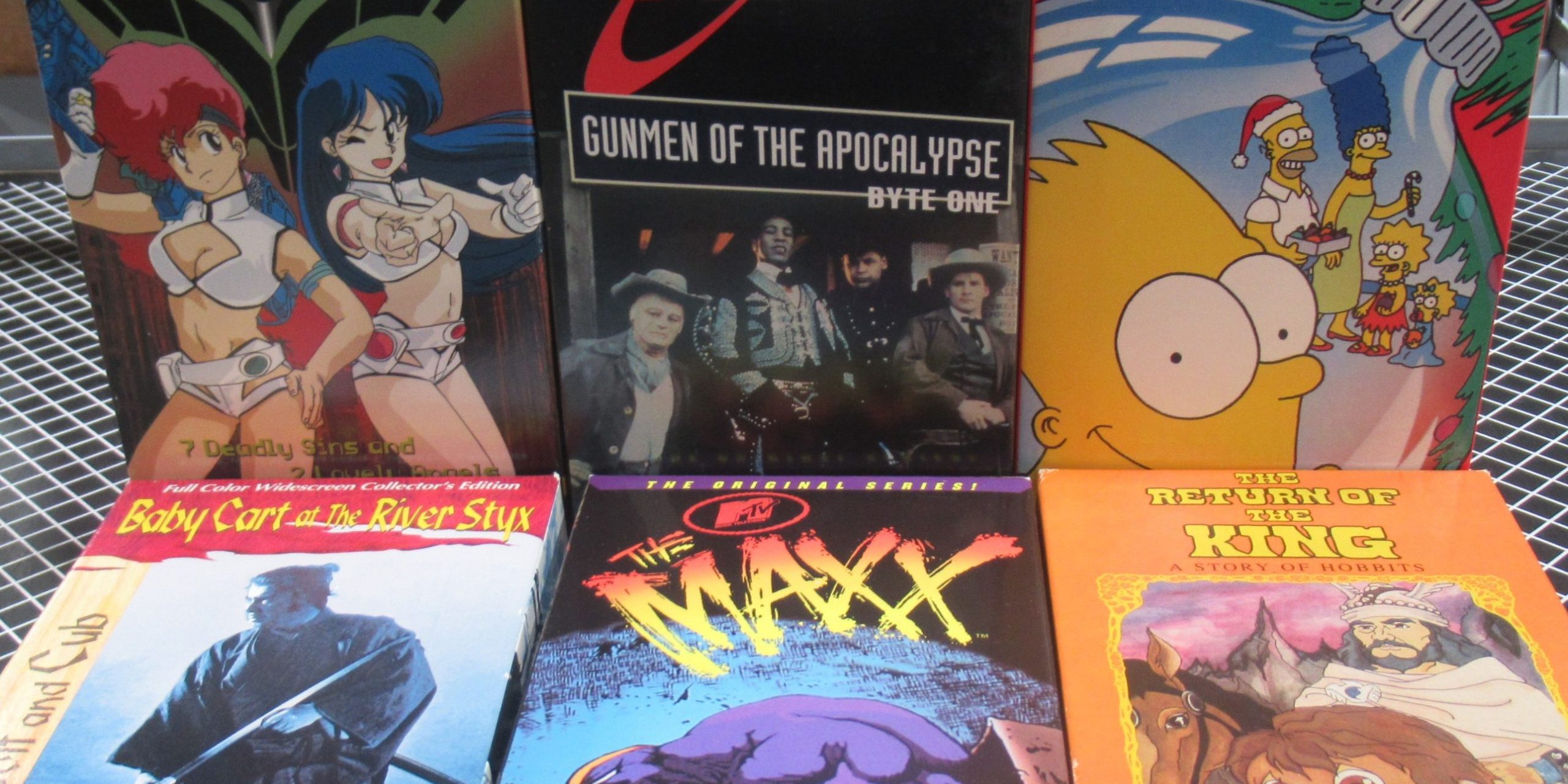 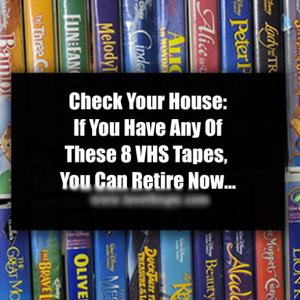 URL blurred out to protect the guilty.

Welcome back to Hammer Drops, where we here at Back to the Past Collectibles use our vast experience to help guide you through the pitfalls of maximizing your collection’s value. Today, we’re looking to the news instead of a recent auction: I was checking my personal email account the other day and saw a clickbait adverticle headline that made die inside a little, so I am debunking that in some detail.

The rumor that Disney’s so-called “Black Diamond” VHS tapes are worth hundreds or thousands of dollars has been circulating for years, and it has literally never once been true. We alluded to it in a Hammer Drops column last year, but the primary focus there was Beanie Babies. Now, there are indeed some home media releases that are worth some cash, and we’ll be looking at a few examples in a little bit.

And even if you’ve got both of those factors working for you, other factors like condition still matter. Back to the Past’s own King Triton, Scott Lovejoy, pointed out that Star Wars Episode IV: A New Hope can be an excellent example of a home video release actually worth some money. In 1997, George Lucas released an updated version of the original Star Wars flick that included upgraded effects, new shots, new scenes, and other edits (the most infamous of which prompted the fandom catchphrase “Han Shot First”) and is the standard to this day. If you want to watch the genuine theatrical cut, you’ve mostly been out of luck for over twenty years.

The exception being a two-disc limited edition DVD set from 2006, which included the theatrical cut on the second disc. It isn’t kidding about being a limited edition, either. it’s long since out of print and no other re-release of the theatrical cuts are forthcoming. A brand-new, never opened copy can fetch $40-60 on the open market. The average used copy, however, goes for $5-12. That;s not bad for a used DVD, but not enough to retire on. If you have the entire original trilogy’s worth of limited edition releases, that can get you comfortably into the $40 range used but that’s still a fraction of the $150 they can net unopened.

But What About My Black Diamond Tapes?

Aladdin, Beauty & The Beast, Snow White & The Seven Dwarves, and The Lion King are usually included in lists of the Black Diamond tapes worth money. They are also four out the top five best-selling VHS tapes of all time. Some of those movies had minor content edits made for home video, but the biggest ones happened 25+ years ago. They all made the jump to DVD and blu-ray largely unchanged from their VHS release, and currently stream on the second largest streaming service around. Millions of households owned these tapes in the 90s, and millions of households have access to the movies on demand anywhere they have internet access. Even if assume that 75% of the 22 million copies of Beauty & The Beast that sold have been lost or trashed since 1992, that is still 5.5 million copies extant. They aren’t rare and there are more convenient ways to get the exact same content (with higher video quality, typically). You will not be able to retire on your VHS tapes, Black Diamond or otherwise.

But that doesn’t mean there’s no value on your DVD shelf! Back to the Past Collectibles auctions have seen some boxed groups and special edition singles doing very well. It’s just important to know what’s real and what’s an urban legend and/or scam, which is where experts like Back to the Past Collectibles come in. Whether you have us do an in-depth evaluation of your collection or just follow our tips and trick here in Hammer Drops, you’re benefiting from a collective century of experience in the collectibles game.