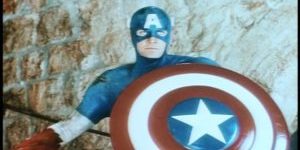 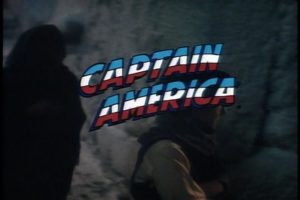 Captain America is created during World War II to be America’s secret weapon and is almost immediately lost in the Arctic, where he is frozen until 1990. Upon waking up, he discovers that his axis opposite number, is still alive and operating – running a secret cabal of powerful men who control the world for his personal gain. Wonder if Cap’s gonna be cool with that…probably not. 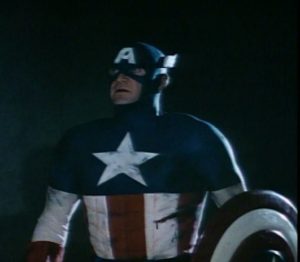 A reminder that “comics accurate” and “better’ aren’t necessarily synonyms.

The Golan & Globus partnership was dissolved in 1989, when new management was brought in to salvage The Cannon Group and Menahem Golan chose to resign rather than compromise. As part of his severance, he got control of the 21st Century Film Corporation and the movie rights that Cannon had purchased for Cap. He produced this movie with veteran Cannon Group director Albert Pyun at the helm with the intention of it being a tentpole release, just like Batman, to celebrate Cap’s fiftieth anniversary in 1990.

The film was quietly dumped onto video and cable in 1992. Check a great place to sell your movie memorabilia.

Say what you will about Menahem Golan’s ability to make good movies, he could make watchable and technically competent movies. The movie is cheesy and its lower budget shows, as is the case with all of Menahem’s movies, but it hangs together well enough and makes for a pleasant hour and a half. Definitely worth checking out. 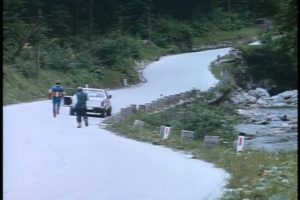 Cap pulls the “fake sick, get the driver out of the car, then run really fast and steal it” trick twice in the movie. Twice.