1 out of 5 – Would Recommend: Generation X 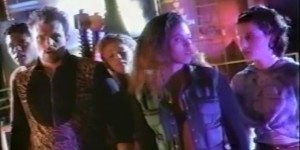 Welcome back to 1 out of 5 – Would Recommend, where today we look back the X-Men’s first live action outing, 1996’s Generation X TV movie!

Two new students at the Xavier Institute, Jubilee and Skin, run afoul of mad scientist Russell Tresh, a murderous megalomaniac who needs live mutant brains for his experiments in entering the dream dimension. Together with their fellow students – Mondo, M, Buff, and Refrax – and their teachers Emma Frost and Banshee, they end Tresh’s threat before he conquers the world!

As stated last week, this movie was one of three TV movies produced by Fox in the mid-90’s in an attempt to kick off a new science fiction TV series. Generation X and Doctor Who both aired in 1996, while Nick Fury: Agent of SHIELD (chronicled last week in these very pages) aired in ’98. Gen X got the biggest push, as plenty of sweepstakes ads from old Marvel comics will attest (you could win a Virtua Fighter 3 arcade cabinet!) but none of them resulted in a series. When you watch them, it is easy to see why.

Generation X is the X-Men crossed with Beverly Hills 90210 and is just silly from start to finish. And yet, somehow, it’s still a better movie than X-Men Origins: Wolverine. It’s not legally available, but it is surely at the nearest comic convention bootleggers booth. Those are still a thing, right? 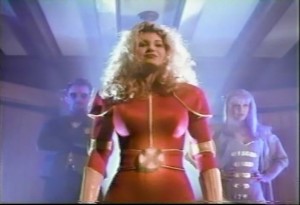 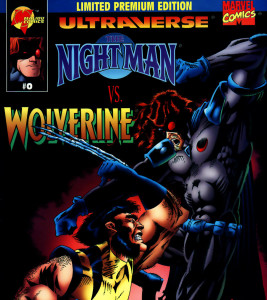 Which was technically a Malibu comic, but still owned by Marvel.