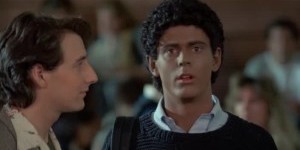 Welcome back to 1 out of 5 – Would Recommend, where Hollywood can’t hide its past. This week, we’re bringing the month of megacheese 80’s studio flicks to a close with 1986’s Soul Man. 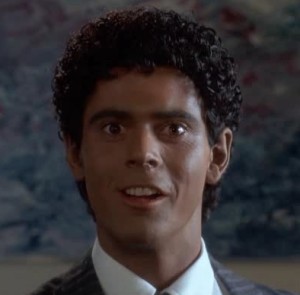 When a rich white student (C. Thomas Howell) gets cut off financially by his parents just after getting into Harvard Law School, he concocts a plan to use tanning pills to pose as an African-American to take advantage of a full ride scholarship. He spends his first semester of law school learning why that was a crappy thing to do.

Wait…Run That By Us Again

Ok, the point of the movie – that there’s an undertone of inequality in our society that you simply can’t truly understand unless you’ve lived it – is actually pretty well made. The moral of the film is still relevant today, a lot of the jokes still work, and the acting is actually pretty high quality. The hero is operating under as many stereotypes about African Americans as the antagonists are at the outset of the film, and his realizing it and becoming a better person makes this movie somewhat worth seeing. That said…it’s really painful to watch a white dude in black face try to relate via stereotypes in that first act. 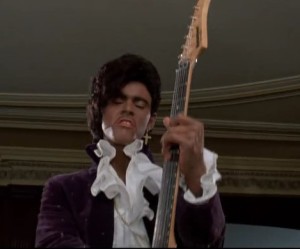 Plus Side: Prince Reference!

NEXT WEEK: In honor of Thanksgiving, I explain one of my holiday traditions: a Turkey Day Marathon!