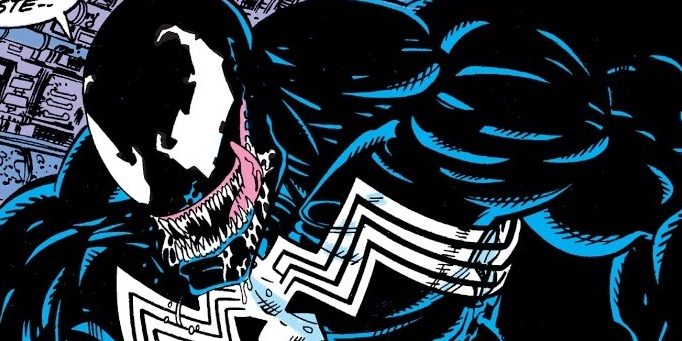 Welcome back to Hammer Drops, where Back to the Past’s experts try to explain the super complicated world of buying and selling collectibles using examples of collectibles we’ve bought and/or sold. This week, we’re examining the slippery definition of “Key Issue” using the VG copy of Batman #251 that sold for $425 in our May Twenty-Sixth auction session. 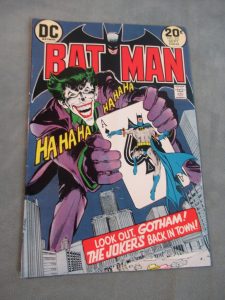 Ever since his debut in 1940’s Batman #1, The Joker has been one of the Dark Knight’s most enduring foes. He appeared in nine of the twelve issues in first two bi-monthly years of Batman’s solo title, with sporadic appearances in the pages of sister series Detective Comics beefing that number up. Though the pace would slow down considerably, the Clown Prince of Crime would continue to be a regular fixture in bat-stories for decades (contrast that with, for instance, The Riddler’s history in a similar period).

The mid-60s, despite seeing the profile of the entire Batman Rogues Gallery raised by the iconic TV show, featured The Joker’s biggest slide into obscurity. The tight restrictions of the Comics Code Authority had restricted him to being a goofy prankster crook rather than the dangerous madman he was created to be in the 40s. Soon after, the Marvel-lead maturation of superhero stories meant that Mr. J just wasn’t that interesting anymore. By the time Batman #251 hit stands in 1973, it had been fifty issues since The Joker had appeared in an original story in that series. His record in Detective Comics wasn’t much more impressive and his most recent appearance anywhere was in 1969’s Justice League of America #77, wherein his major accomplishment was tricking a teenager into giving him access to the JLA’s headquarters. 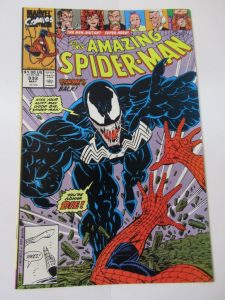 Batman #251 changed that. A loosening of the CCA and of internal standards at DC Comics allowed Dennis O’Neil to pen “The Joker’s Five-Way Revenge”, a tale that brought the Clown Prince of Crime back to his lethal roots. He escapes from the mental institution incarcerating him (a major first for the Bat-Books, though Arkham Asylum wouldn’t debut properly for another seven issues) and murders four out of five members of hid old gang, some right under Batman’s nose, and even comes within feet of escaping capture by the Dark Knight. Mr. J would be starring in his first solo titled some eighteen months later, having been well and truly rescued from comic book limbo.

The Teachable Moment: Key Can Be Subjective

The $425 that this comic commanded in its auction was the highest single selling price of the night. While not quit as impressive as the four figure sums that Giant-Size X-Men #1 or Incredible Hulk #181 fetched in weeks prior, that’s nothing to sneeze at…especially for an issue that isn’t easily defined as “key”. It isn’t the first appearance of any major characters, it doesn’t feature the death of any notable characters, it isn’t even the first time The Joker had been shown to kill (it had just been a while). However, the Joker as we know him today simply does not exist without this story. It is a rarity among key issues in that way, with Back to the Past owner Scott Lovejoy pointing to the likes of Amazing Spider-Man #332 (1st appearance of Venom’s iconic tongue) or Uncanny X-Men #98 (1st on-panel acknowledgement of Cyclops and Marvel Girl as a couple) as issues that esoterically key pulling in strong realized prices.

What looks to the untrained eye like just another story starring Batman’s best known foe might just be one of character’s most key issues, which is why it doesn’t hurt to let folks like Back to the Past look at your collection before you give it away and/or listen to our Hammer Drops tips & tricks before trying to sell it yourself!